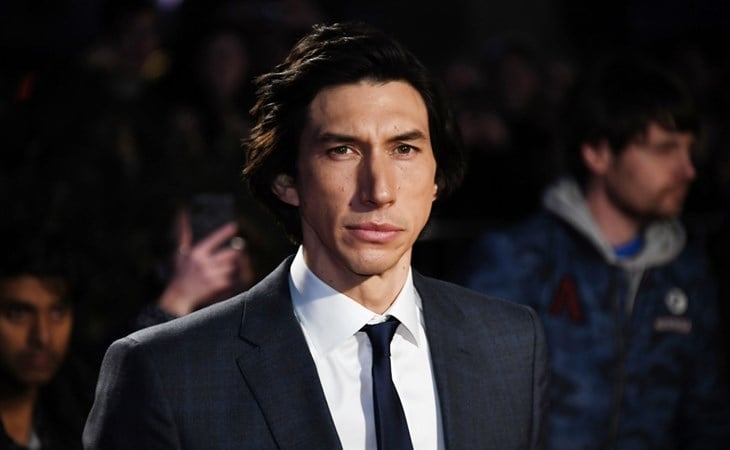 Yesterday, we went over a story from a Portuguese actress named Lidia Franco about alleged “bad behavior” from Adam Driver on the set of The Man Who Killed Don Quixote in 2017. Franco was around 73 at the time. Franco alleged that Driver “assaulted” her with a chair. The interview occurred on a Portuguese podcast, which required translation for everyone else to understand. I relied on native Portuguese speakers on social media, particularly this Twitter user who included notes about how certain words and phrases adapt where direct translation isn’t possible. One thing all these translations included was the word “assault”. I don’t think the Lidia Franco story, as being reported in English-speaking outlets, was a case of mistranslation. Yet, Lidia Franco still offered clarification which lets Adam Driver off the hook for any bad behavior, wouldn’t you know.

In a follow-up interview with Portuguese magazine NiT, Franco said that the story was a “misunderstanding” and expanded on her interactions with Driver, saying, “Our characters had to be physically close and, each time he got up with the great urge of the character to do the rest of the scene, the chair where he was sitting touched me with a certain force, which bothered me.” (Once again relying on translation.)

Taking this at pure face value, it sounds like Lidia Franco and Adam Driver didn’t get along, that their differing acting styles did not mesh. In the best-case scenario, Driver, who is a big dude, was standing so forcefully he was knocking his chair into Franco, which bugged her. She asked him to stop, he didn’t, and years later, Franco still has a bad taste in her mouth about working with Driver. This is not, as many people would interpret it, “assault”. It is, to most people, probably an “annoyance” at best. As a person with a mother about this age, I would be super irked at someone repeatedly bumping her with a chair because it takes very little to leave horrid black bruises on her increasingly thin skin, but whatever. If you do not want to believe Adam Driver could be the least bit irritating in any possible way, you are now excused.

And that’s my entire problem with this. I KNEW this would happen. I knew Driver would never be held accountable for any degree of bad behavior—he’s making people a lot of money. The machine will protect its own. When #MeToo started in the wake of the Weinstein scandal, there was a lowkey but persistent pressure around the question of how far the reckoning would go. The obvious criminal predators, of course, they must be dealt with and now is the moment. The perpetual harassers making everyone’s lives miserable, they’re next. The boors and the pervs who refuse to grow up and behave with a modicum of respect in the office and on set, well, we’ll sweep out as many of them as we can. But the bosses chucking staplers at their assistants’ heads? Very few of them saw the wrong side of HR. And the vast majority of the actors on set creating unpleasant experiences never got named.

I’m not saying there should be zero chance of coming back from something like, say, physically disturbing a co-star on set regardless of them asking you to stop. There are degrees of difference, and it does matter. But little things can build to big things, and maybe I’m an idiot but I do think it’s basic workplace etiquette to respect other people’s space, and a movie set is a workplace (if, historically, a wildly permissible one). A massive problem with the Hollywood toxic work environment is that the little stuff never gets handled, which then allows the big stuff to slide in turn. And when it did finally come time to deal with (some of) the big stuff, a lot of the little stuff still didn’t get addressed.

Even if you want to take the face value of this story—that they didn’t mesh, and Lidia Franco has no fond memories of Adam Driver, but she regrets the language she originally used—is it so unbelievable that an actor would do something on set that bothers his co-stars, and persist in doing it even when asked to stop (see also: Leto, Jared and Suicide Squad)? That’s not an impossible scenario to me. And while I don’t think it makes Adam Driver a monster, I do think this is just another piece of the Hollywood toxic work environment that goes unchallenged. Actors get away with SO MUCH in the name of “performance” (I am constantly reminded of that Laurence Olivier quote, “Why don’t you just try acting?”), and I guess there is no impetus to do anything about it. The PERFORMANCE must be the PERFORMANCE, after all. So everything is FINE with Adam Driver, there are no problems, and I am sure I will never not even once in the future have cause to link back to this article. Nothing to see here, as per usual. 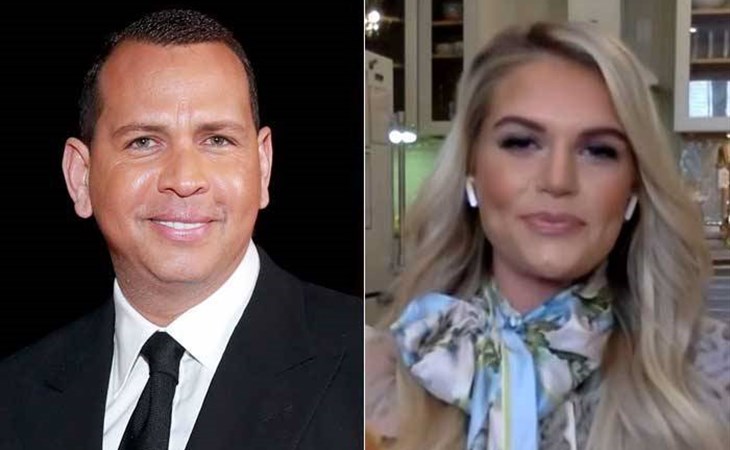 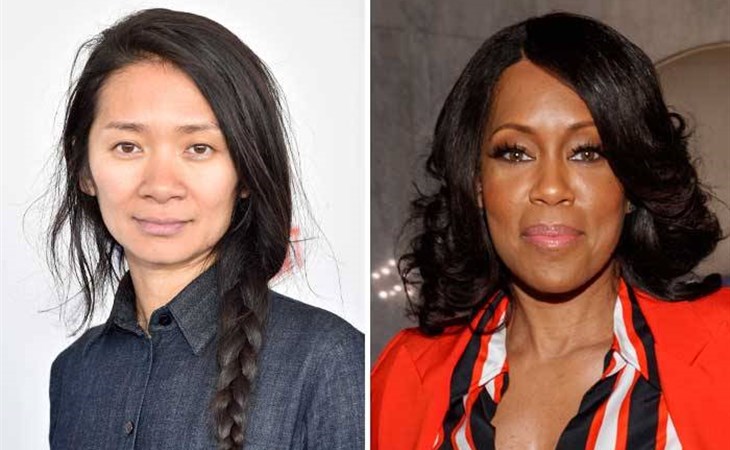