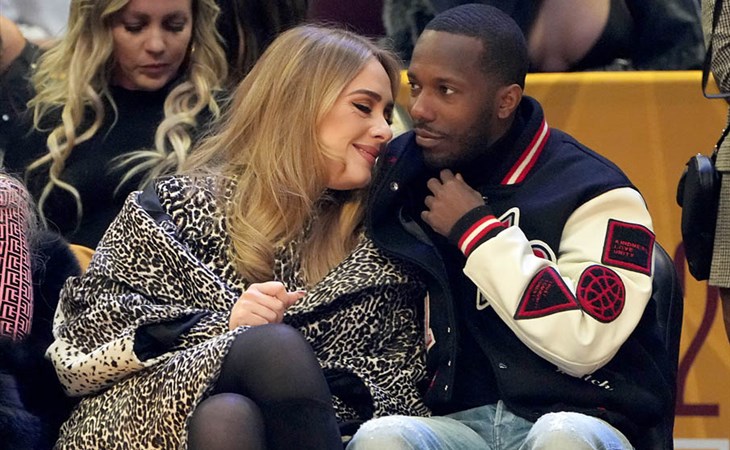 Adele and Rich are fine

There have been breakup rumours the last few days about Adele and Rich Paul. Her birthday was last week but he didn’t spent it with her because he was in Miami ahead of F1 weekend and that resulted in all kinds of speculation about whether or not they’re still together. Then PEOPLE had an exclusive about how they’re still seeing each other and had dinner in Napa Valley on Sunday.

That clearly wasn’t enough though because Adele posted this last night:

So now we’ve gone from breakup to co-habitation because everybody wondering whether or not they’ve moved into this $58 million mansion together. Message received loud and clear – Adele and Rich are fine, nobody is mad at anybody for missing a birthday.

But also, this isn’t the first time Adele’s used IG to clear up relationship rumours. Earlier this year, when she cancelled her residency THE DAY BEFORE it was supposed to start, people were trying to blame it on issues between her and Rich, suggesting that she was too caught up on their romance drama to focus on the show. Which is when she posted this:

Like I said at the time, we can talk about Adele’s business without having to involve her love life. Women can do business – and make mistakes in their business – and have a personal life at the same time.

Which brings us back to her residency and the fact that it STILL hasn’t been rescheduled. That has nothing to do with Rich, it has to do with her and her team and them getting their sh-t together and when that might be.

As for the relationship… OK so fine, they’re fine, but also she’s set up a pattern now: every time there are rumours about them is she going to address it on IG? And if she doesn’t, what does that mean? 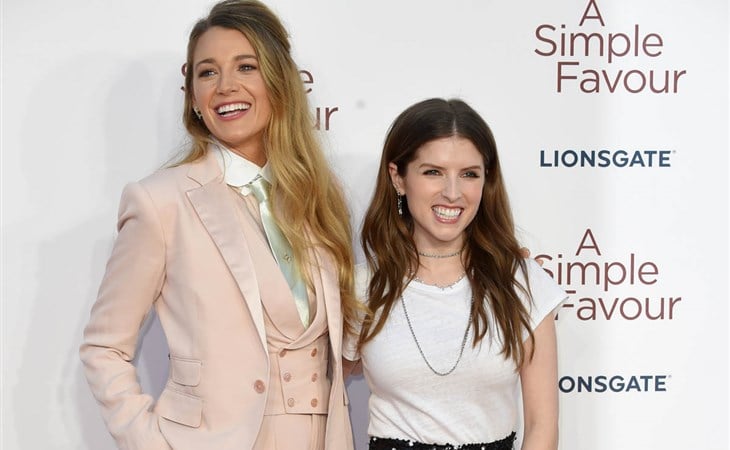 A Simple Favor is back! 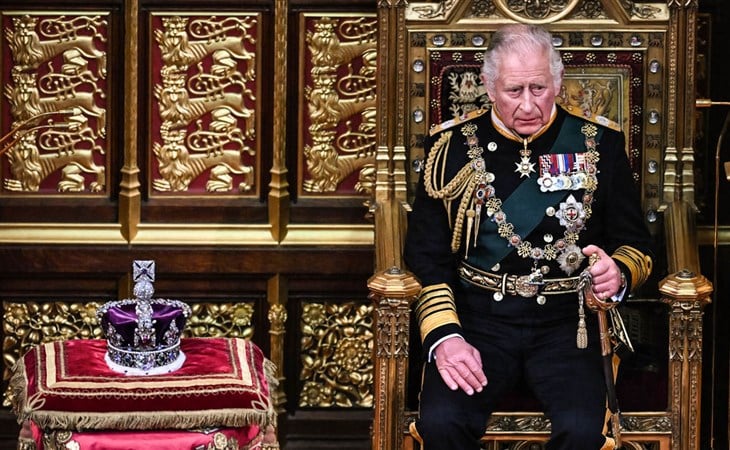