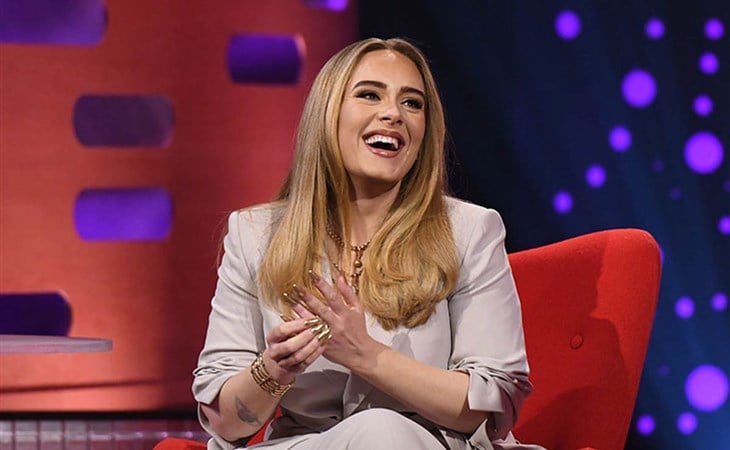 Adele: Maybe Engaged and Will Be Pregnant

Adele has been home in London this week, performing at the BRIT Awards, and also appearing on The Graham Norton Show for her first interview of 2022. I’ve not yet watched the interview but it’s making headlines all over the place today because of what she does and doesn’t say about her relationship with Rich Paul.

Apparently, she was wearing that same giant diamond ring she had on at the BRITs, the one that prompted all the speculation about her and Rich being engaged. When Graham asked Adele about what the ring means, she answered by saying she wouldn’t answer:

OK, but does it even matter? Whether or not she and Rich will get married, it’s obvious this is a serious relationship because when she was talking about her Vegas residency, she told Graham that she definitely has to get it sorted for this year because she has other priorities next year:

"It is absolutely 100% happening this year. It has to happen this year because I've got plans for next year. Imagine if I have to cancel because I am having a baby!"

If it’s telling the world that she wants to have a baby with this man, what more do we need to know about Adele and Rich’s situation?

That said, it’s interesting that she’s getting into their situation so publicly. Because, of course, Adele is notoriously private. Which is something she addressed with Graham who was curious whether or not, after this album era, she’d retreat again.

This of course may not be necessarily a choice but simply a reality. When Adele was with Simon Konecki, who is not a public figure, it was easier to go undercover because she was the only heatscore in the relationship. Rich is a public figure in his own right. He doesn’t cover magazines and isn’t necessarily a household name, but he’s one of the most powerful men in basketball (and may actually be wealthier than she is considering his portfolio), with growing investments in Hollywood that pre-date Adele, and has many Hollywood-related business interests that require him to be on the circuit, in the front row. Together, Adele and Rich are a bigger heatscore than she and Simon ever were so hiding may not be possible for her anyway – she will be adapting her attitude to privacy out of necessity because of who she’s in love with.

You will note, however, that all this focus on her personal life is distracting from the conversation about her work life. Adele did also speak to Graham Norton about the Vegas residency debacle but that’s naturally been overshadowed by the attention being paid to her possible engagement status and having another child. Coincidence or conspiracy?

On the Vegas situation, this is what she told Graham – and again, I haven’t watched this so I can’t speak to tone here which means I may have to change my assessment once video of the interview is made widely available:

“I tried my hardest and really thought I would be able to pull something together in time. I regret that I kept going until that late in the day. It would have been a really half-assed show and I can't do that. People will see straight through me up on the stage and know I didn't want to be doing it. I've never done anything like that in my life and I'm not going to start now.

“We are now working our asses off, but I don't want to announce a new set of dates until I know everything will definitely be ready. The sooner I can announce the better, but I just can't in case we are not ready in time.”

Look, I appreciate that she has a standard and an expectation of what her shows should be like and if it wasn’t meeting that standard, of course, getting it right, even if it takes more time, is the right call.

But the continuing mystery, at least for me, is why she waited until the day before, literally the day before, 24 hours before, to pull the plug. Especially since she really didn’t give Graham any specifics about what the problems were. If you’re waiting until the day before to kill it, it says to me that you were either close, that everything was almost there but you just couldn’t get the final pieces to fit… or that, frankly, you weren’t close but totally living in some kind of fantasy that there would be a miracle that just didn’t materialise.

But I’m not sure how close they could have been given that the shows weren’t just delayed by a few days or even a week but totally postponed altogether with no new dates announced and it’s been three weeks. So if they weren’t close, to the point where we still don’t know when these shows are going to happen and they’re still “working their asses off”, but still can’t release any new dates, then WTF did they hold until the last possible moment to shut it down?!

And also, what are we dealing with here that’s so complicated that an artist at the level of Adele, with all that money at her disposal (Caesars would have been printing money for her, seriously), couldn’t pull off? And yes, there’s the pandemic to consider and all the complications, for sure that’s a consideration. But the thing is… Katy Perry premiered her Vegas residency a month before Adele, with elaborate sets and pyro and dancers and choreo and, well, it all went pretty smoothly and they’ve now added more dates.

An Adele performance, given her style of music, doesn’t require dozens of dancers and major dance formations, so in that sense it would have likely been much simpler. Was she going for some crazy ass sets? Perhaps. Adele’s residency was announced at the end of November. Was there not enough lead time to get it all done? Possible. A case of ambition not meeting reality? It’s been reported that they’ve torn down the sets, so whatever they were attempting might be scrapped. Are they now starting from scratch?

A lot of questions here. Questions that few people seem to be all that curious about since the ring is blinding and she might get pregnant. But that’s the gossip I really want! 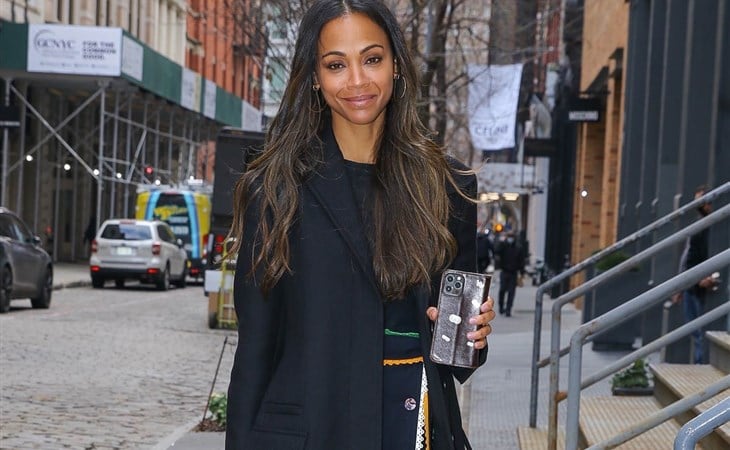 Outfits of the Week: Zoe and Amanda 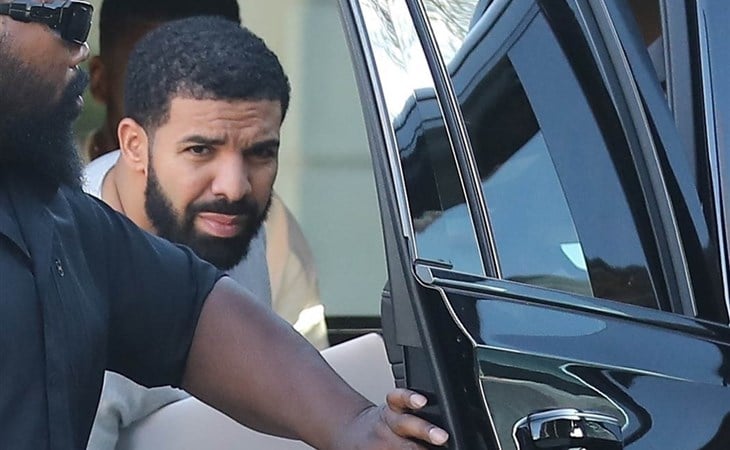