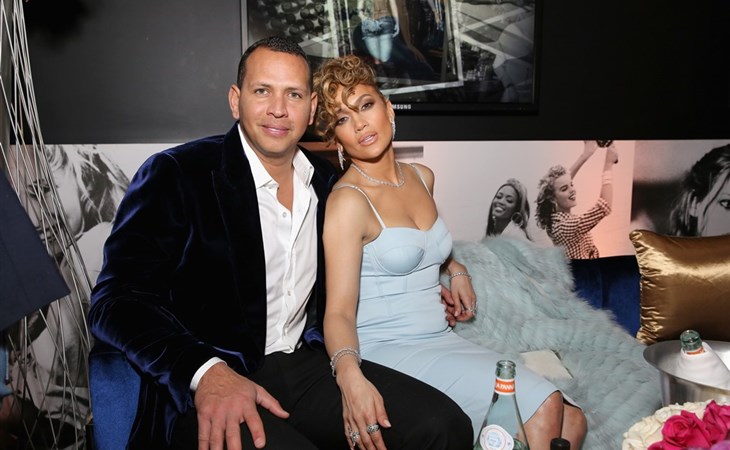 I am having a f-ck of a day – one dog is limping, both dogs are yelling at maintenance workers outside, tech issues messing up my shoots, stressing about some homework I have to get to later today, deadlines looming…

In case you missed it, ARod and JLo announced the end of their engagement today and while JLo is keeping up with this vibe…

… which has been the energy she’s been serving for weeks now, ARod is… well… he’s in his feelings. This is what he posted on stories after their joint statement this morning – you’ll need the sound up:

arod got an altar for j lo.. he down bad right now ðŸ˜­ðŸ˜­ðŸ˜­ pic.twitter.com/BuokA45ryR

It’s bad enough that the camera lingers at the heart at the end there, but then the song? Coldplay’s “Fix You”…

When you lose something

Tears stream down your face and I

Tears stream down your face

I promise you, I will learn from my mistakes”

Will you, though? Will you learn from your mistakes?

Dead, as the kids say.

But, yeah, many of us are probably feeling like there might be a grand gesture or two in the pipeline from ARod to JLo, like Offset and Cardi B. JLo doesn’t usually turn back though. As I wrote earlier, it may take her a while to get out the door, but when she’s out the door, she slams it shut. Which is why she and Ben Affleck will probably never get back together, no matter how much we Gossip Genie for it. Not that we should stop. That’s why we need the Genie, after all.

We know that JLo was the draw in that relationship and she just gave us permission to stop caring about him. Which is another reason why he’s showing us his JLo shrine. That’s the only JLo content he can provide now. 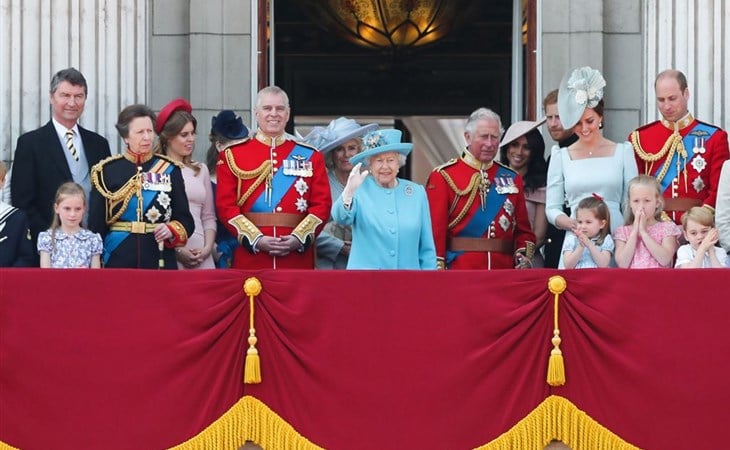