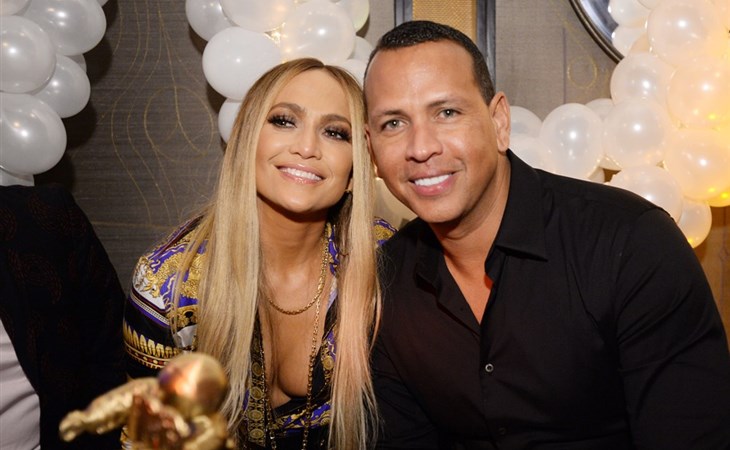 It’s official. Jennifer Lopez and Alex Rodriguez have ended their engagement. They released a joint statement to The Today Show – via PEOPLE:

"We have realized we are better as friends and look forward to remaining so. We will continue to work together and support each other on our shared businesses and projects. We wish the best for each other and one another's children. Out of respect for them, the only other comment we have is to say is thank you to everyone who has sent kind words and support.”

This is not a surprise. It started with the rumours of whatever it was that ARod was trying to do with Southern Charm’s Madison LeCroy. And then reports a few weeks ago that the two had broken up, followed by their statement less than 24 hours later not denying those reports but explaining that they were “working through some things”.

And since then, ARod has only posted one shot of JLo on his Instagram and that was a paid promotion. JLo, however, has completely ghosted him on social media. No mentions – and clearly feeling herself, no stress, almost as if she was reveling in the single life even though, at the time, they’d not yet confirmed that it’s over.

Then, of course, there was her InStyle feature that was released last week. Dozens of celebrities contributed to the piece, including two exes, Ben Affleck and Marc Anthony, but ARod was disappeared.

The signs were there. They were in blinding neon. Including ARod’s IG post from yesterday:

So did JLo and ARod actually hold off on ending their engagement to fulfill their brand commitment with those vitamin gummies? That’s a possibility. But don’t forget, she seems to take her time walking out the door. JLo doesn’t sprint to the exit, it’s a slow roll. She did the same with Ben Affleck after his stripper scandal when they were engaged; the two called off the wedding but didn’t immediately break up. In fact, they stayed together, and were seen together, for three or four months afterwards until they finally ended it.

As I’ve been saying, this seems to be the same pattern here. It may take a while but JLo will eventually get out the door….although whatever they do with all their joint business interests is going to be very, very interesting, but still much less complicated than it would have been if they actually bought the New York Mets. That was just about six months ago. So whatever immediate trouble that precipitated the conclusion to their relationship came to the surface within that time. The thing is, where the gossip is concerned, I’m not sure I care about the details.

In the culture, ARod has the profile he’s had the last few years because of her. Now that they’re done, the fine points aren’t the big story. The big story is that she’s single again.

Now, for the first time in YEARS, Jennifer Lopez and Ben Affleck are indeed single at the same time.

Prayers up or nah? 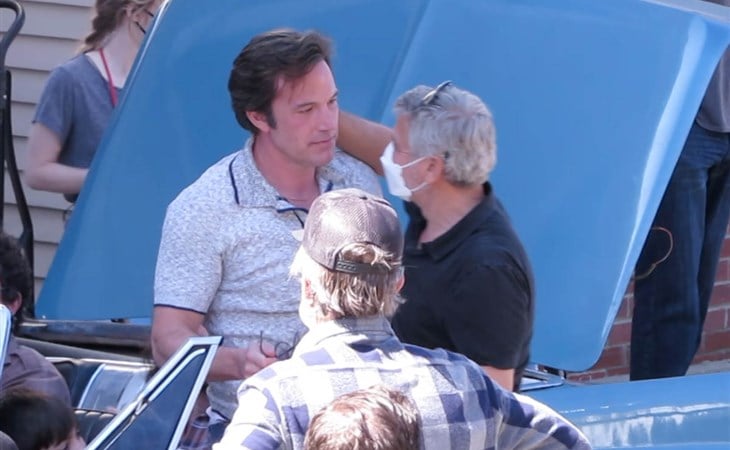