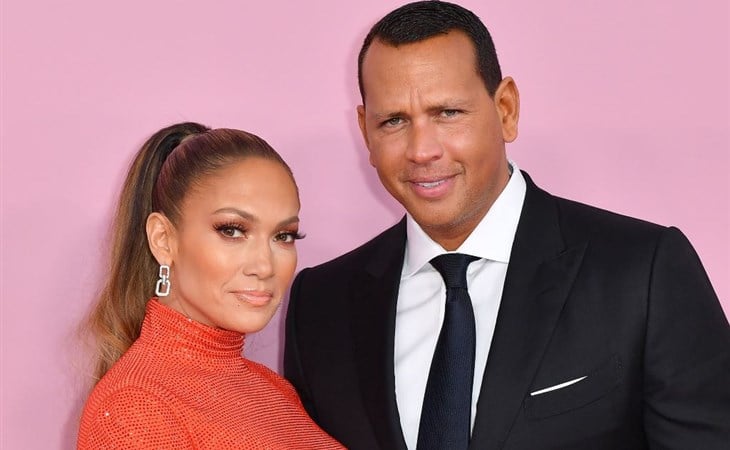 In a classic Friday news dump that made me legit scream, Page Six broke the news of Jennifer Lopez and Alex Rodriguez’s breakup. On Friday night, I wrote the first version of this piece, which I subsequently had to scrap and rework several times over the weekend.

Let’s start with the sourcing. Late Friday afternoon, Page Six dropped this headline, “Jennifer Lopez and Alex Rodriguez breakup, call off two-year engagement.” This is specific and leaves no room for ambiguity. Other outlets including PEOPLE, US Weekly and E! soon followed up with their own reporting, vague reports of “long time coming” and “problems.”

So how did Page Six get the scoop? If you remember when the rumours about ARod and Southern Charm’s Madison LeCroy (whose stock just went way up in the topsy turvy world of reality TV influencers) were floating around, the same person who broke the breakup, Ian Mohr (Page Six’s executive editor), reported an exclusive denial from Madison. He’s had several scoops on ARod over the years, including confirming the relationship back in 2017. For the sourcing, it looks like the call is coming from inside the house.

Twitter immediately went into overdrive. Before we get into all that, we need to take a second to acknowledge this tweet by Jose Conseco, posted on January 12, 2021.

Jose has a long-standing and intense dislike for for ARod – he does not care for that man and has been “warning” JLo forever. Who can forget this gem?

Happy Valentines Day to everyone except Alex Rodriguez

And it went on all weekend.

He’s shooting his shot, however unlikely. It’s not like we all weren’t doing the same thing. Within hours of the announcement on Friday, Ben Affleck was trending on Twitter. I tweeted about Diddy but turns out we all got ahead of ourselves. The classic Friday night news dump turned into the Saturday morning plot twist.

TMZ swept in to report that it is not a breakup, but a bump in the road. JRod’s statement here is in bold: "All the reports are inaccurate. We are working through some things." We're also told what they're working through has nothing to do with a third party.”

Was the intel from Page Six wrong? Not exactly. In the same story, TMZ clarified the timeline: “Sources connected to the couple made it clear to TMZ and other outlets Friday ... the couple had called off their engagement and broken up. We asked our sources with direct knowledge why we were all told they broke up, and we were told things were "bad" on Friday.”

This is spicy. This is the story. Sh-t went down on Friday, one of them went to Page Six (and who has the relationship with Page Six in New York?) and then by Saturday morning, they reconsidered their position and tried to pull it back.

The statement from their reps is part of what makes Jennifer Lopez such an excellent celebrity – she doesn’t hide. She has done this for too long to think that lying (we are fine! Nothing to see here!) would work. The wording is simple and sparse. They didn’t say “please respect our privacy” or “we are best friends”, none of that. They use active language (“working through”) and not blaming us, the gossip purveyor, for being interested in a relationship they have publicized and promoted for two years. If you give the public a play-by-play video of your engagement, they tend to want the same thing for your breakup.

JLo and ARod might not have the explosive popularity of Bennifer but the stakes are intensified because of their blended family. They weren’t rushing down the aisle and things seemed calm until he made headlines for his dumbass decision to FaceTime with someone who spilled the details to Andy Cohen. As Lainey pointed out, a cheating accusation usually isn’t a death knell for her relationships as she’s able to brush things off and keep it moving. That said, Page Six’s Emily Smith is reporting that JLo was embarrassed by it and the rumours compounded the problems they already had, which they worked on in counseling during the pandemic. For them to break up after publicly tying so much of their life together, from that Vanity Fair cover to their children to their business deals to their housing, the issues must be seismic. JLo doesn’t cut and run at the first sign of trouble.

On Sunday morning, a compilation video was posted to her Instagram and in one clip there’s a bunch of headlines, including one about the breakup. At the end, she says, “you’re dumb.” Now, is Page Six dumb? I don’t think their scoop was wrong, but maybe premature. And her flashing of the headlines is reminiscent of "Jenny from the Block" video, which is almost 20 years old. This compilation to me is not a complaint about the attention she receives, but rather a celebration of it. How many A-list celebrities would include a negative headline on their own social media? Not many. But this is the JLo way – she recognizes that this kind of drama is tied into her stardom. It’s part of why she has held our attention for over two decades.

Also on Sunday, TMZ posted a video (watch it here) of Alex going into what looks like a gym and paps peppering him with questions about JLo and the breakup. As he’s walking, he gave a thumbs up just as someone asked if he’s single, which prompted him to chuckle and respond, “No, I’m not.” His verbal confirmation was clear and in that situation, all that was needed. On the way out, he answered his phone speaker and when a pap asked if it was her, he said yes and got in the car, telling them to have a nice day. He was calm and friendly, which is exactly the right strategy to diffuse the situation on his end. If he had thrown a fit, they’d have another day of headlines. They aren’t hiding and, as of the time of this writing, they’ve already been bumped off the top story because of the Grammys and the Oscar nominations.

In my original copy on Friday, I took the time to break out JLo’s romantic options (and trust me, I had some good ones!) because this is what she has trained us to do: root for her love. She loves, she gives, and she glows. When she moves on, we move on with her.

Right now, she’s in the Dominican Republic filming Shotgun Wedding and being the pro she is, she will turn up with a bronzed face and high pony and get her work done. We may have been premature in our matchmaking but when and if this break turns into a breakup, we will be ready with her next soulmate. We still root for her forever (five years max in celebrity years) happy ending.

Until then we are on standby with a bottle of Glow by JLo and a nude lipgloss from MAC, awaiting further instructions. 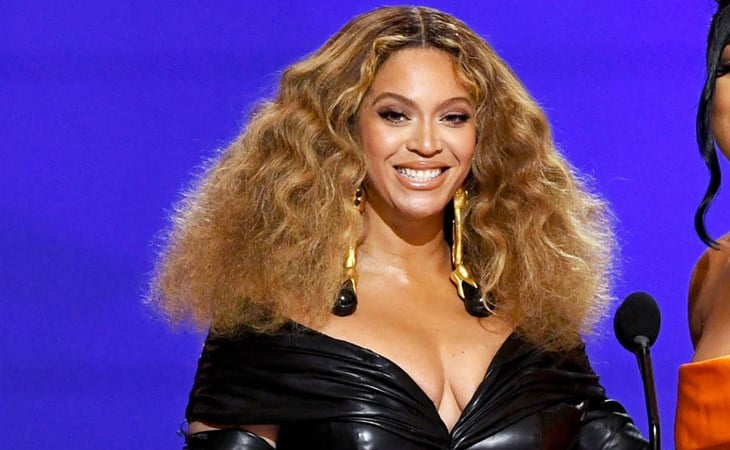 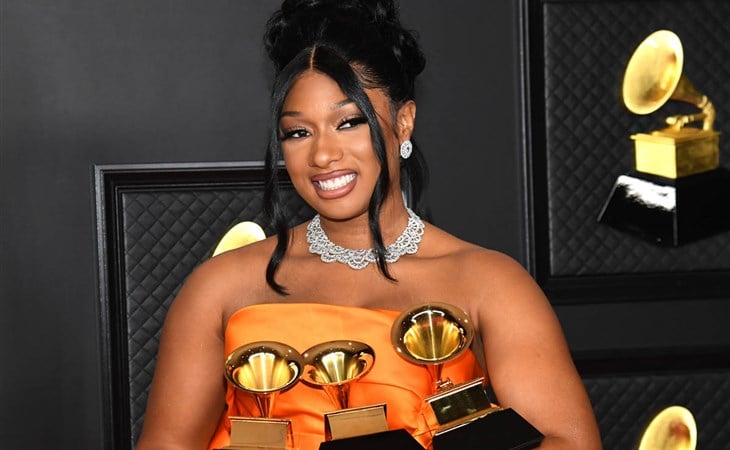