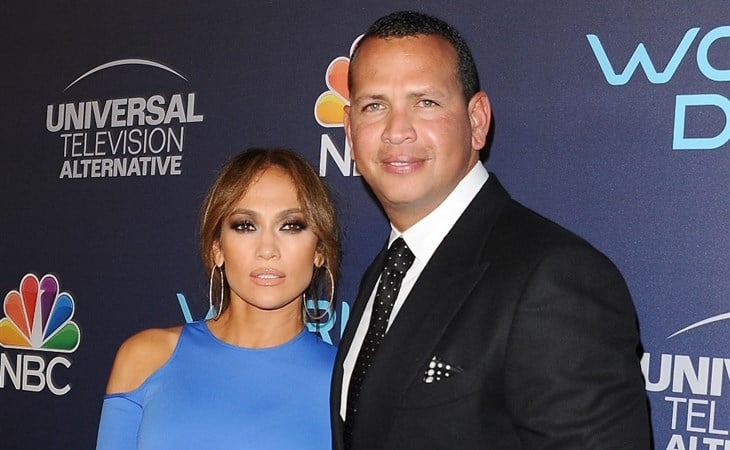 As Maria wrote earlier this week about Jennifer Lopez and Alex Rodriguez, any possible breakup will be complicated, given that they’ve combined so much of their personal and professional lives. Whatever happened last week that resulted in the initial report that they’d ended their engagement clearly de-escalated, to the point where they released a status report about their relationship – that, officially at least, they’re still together.

PEOPLE had a new update yesterday. Apparently they’re “still engaged” but “taking things slowly”. Can you actually slow sh-t down when you’re engaged though? An engagement means you intend to marry so any slowdown from there challenges the actual integrity of the engagement, non? Whatever. As long as it makes sense to them. And it must make sense to her because…she’s kinda been here before, right?

When JLo was engaged to Ben Affleck, they were supposed to get married in September-ish, but that summer, he was caught up in a cheating scandal in Vancouver when he got busted for going to a strip club and allegedly doing more than watching. She stuck with him though, they called off the wedding but not the engagement, and were together for four more months until they finally ended in January 2004. The thing about JLo is she tries, she’ll try as hard as she can to make it work, she doesn’t quit on love until there’s no other choice but to quit on love. Which is why we're hearing about this slow engagement, a lifeline, if you will, for ARod. Because while he may be successful and wealthy, maybe even wealthier than her given his investment aptitude, he will NOT be getting the same shine once he’s no longer JLo’s plus one. Not like he would ever admit to it, but there is no one out there who can deny that his profile is what it is now because of her.

And still, still he can’t help sliding into someone’s DMs.

According to PEOPLE’s sources, the Madison LeCroy situation seems to have been the thing that snapped JLo, but the situation had been escalating for some time. It was being together so much over the last year during the pandemic, and then when she went back to work and they were apart, the trust issues came back.

JLo has never seemed like the clingy type, and she’s been a celebrity for so long, with the busiest celebrity’s schedule, that she must be used to not being up in her partner’s face day in and day out. So if she’s getting trust issues, if that’s triggering a part of her that usually isn’t activated, you know there must have been some undeniably shady vibes.

But, again, she’s a fighter. They were just photographed kissing in the Dominican Republic the other day. She’ll fight for it, she’ll keep the love hope alive…until it’s gone. And here’s another thing about JLo. It might take her a while to get to the end, but once it’s the end, once it’s clear in her mind and in her mind alone that it’s over, she is OUT. She makes clean cuts. ARod’s got some work to do. 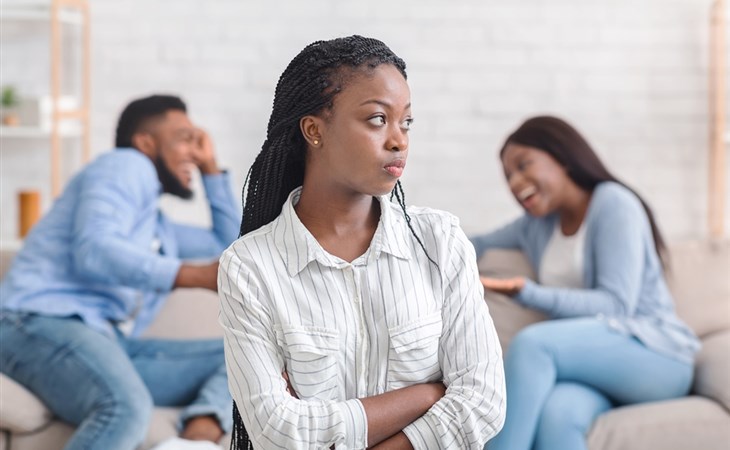 What's Your Drama: A Busy Body & Opposite Sex Friendships 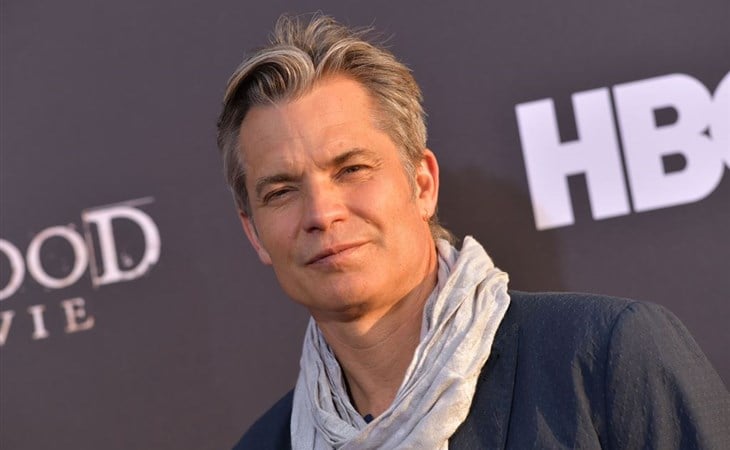