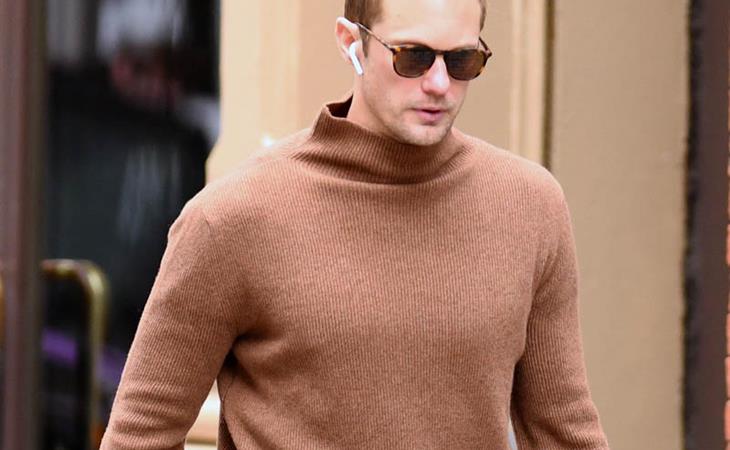 Alexander Skarsgard is currently promoting The Little Drummer Girl. The series premiered on the BBC a couple of weeks ago and will begin airing later this month on AMC. It’s based on John le Carré’s novel and is acclaimed director Park Chan-wook’s television debut which is why it’s so highly anticipated – the trailer looks great and the reviews out of the UK have been solid. Also Michael Shannon’s in it, speaking with a weird accent. The last time John Le Carré was adapted at AMC was three years ago - The Night Manager, starring Tom Hiddleston and Hugh Laurie, directed by Susanne Bier. That series was nominated for several Emmys and Golden Globes. So. Expectations are high. And, of course, Alexander is coming off his own wins for his work in Big Little Lies.

In other Alexander news, production is underway on his next film, Kong vs Godzilla which… I’ve been sleeping on this so I had no idea. What? This is a real movie? Stupid question. Of course it’s a movie. There are apparently a lot of people who are waiting for this movie. They’ll be waiting until 2020. Because first is Godzilla: King of the Monsters, starring Millie Bobby Brown, due out in May. Totally forgot about that one too.

Can we talk about his outfit now? I like it. He looks good in a turtleneck. He looks good in these pants. And he’s all matchy matchy with the sweater and the shoes so I wonder if that green bag is deliberate, so as not to look too matchy matchy. Why have we never considered Gossip Genie-ing Alexander Skarsgard with Jennifer Aniston? He knows Reese Witherspoon from Big Little Lies. Reese knows Jen from years and years and Friends. Reese could and would TOTALLY set that up, non? 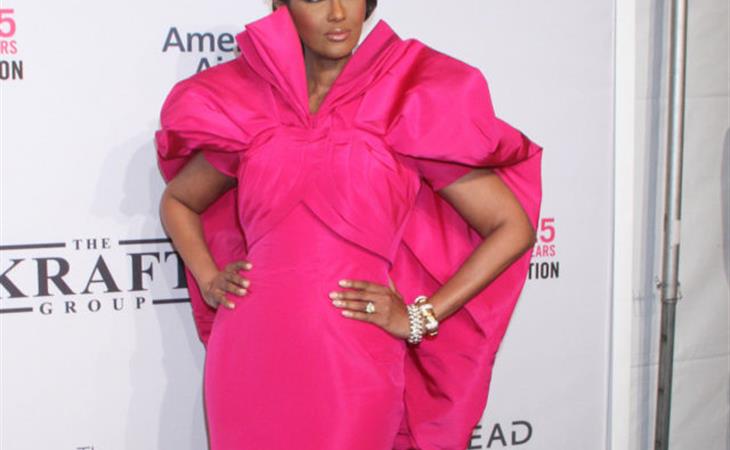 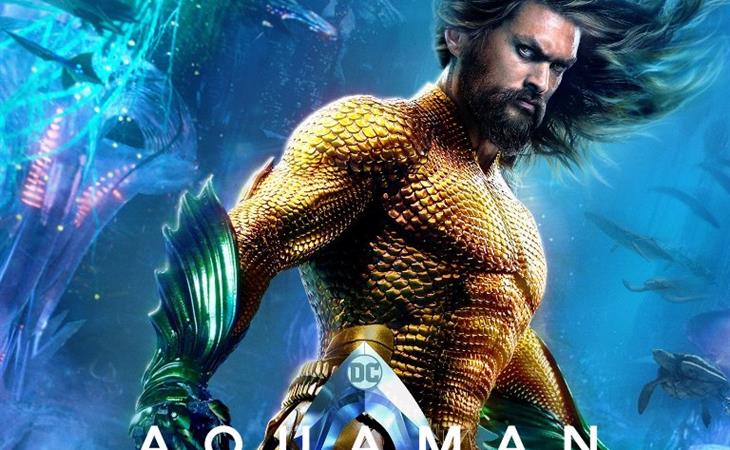