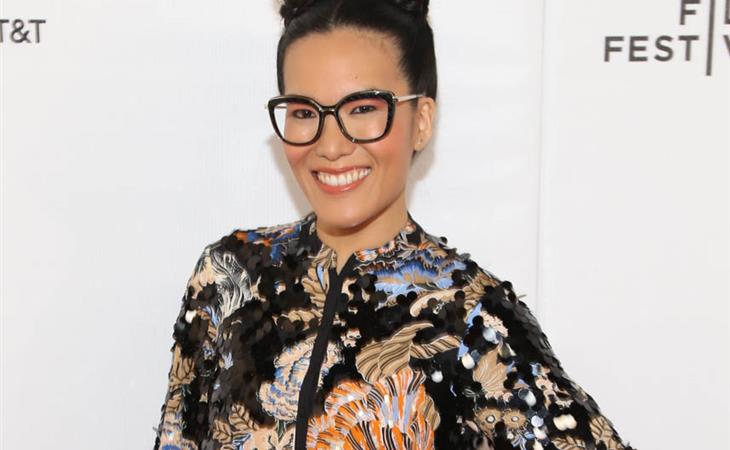 Earlier this year, Prem tried to get you to watch Big Mouth. Did you? I hope so, you should really be watching Big Mouth. It’s the best show about puberty…ever. And every season it attracts more and bigger names to the guest cast. The upcoming season three is no different, as Thandie Newton, Ali Wong—who between her comedy specials, new animated series, and upcoming movie, is making herself VERY comfortable at Netflix—and Martin Short join the cast. Short will be voicing a “Canadian pansexual magician”, which sounds about right. It’s not just that Big Mouth gets a ton of comedians for their show, it’s that they so perfectly utilize everyone’s abilities. Like, I didn’t know I needed to hear Maya Rudolph pronounce “bubble bath” until Big Mouth, but Nick Kroll and Andrew Goldberg knew it. I can’t wait to see Martin Short sing songs about sexuality as a Canadian pansexual magician. We can only sense how perfect it will be as a vague tremor in the Force.

But Short is not the only mega-star the show’s producers have gone after. At an Emmys For Your Consideration event, co-creator Nick Kroll revealed he wrote a “very long letter” to Howard Stern, to try and convince him to voice Gavin the Hormone Monster. Stern passed, because he “doesn’t do anything”, according to Kroll, and the part ultimately went to Bobby Cannavale. Howard Stern probably would have been amazing, but again, the Big Mouth crew knows how to work their talent to perfection, and it’s hard to imagine anyone but Cannavale voicing Gavin. (He’s hilarious but super NSFW, so click at your own risk.) Also at this FYC event, Nick Kroll got honest about wanting an Emmy really bad: “Being a truly hit show that the critics love and has bonded children and adults alike is not enough. I need an Emmy. I need it real bad. If I don’t get it, I’m going to kill myself. I want that to be weighing on your conscience.” He’s taking a page from Megan Amram’s book, I see. Honestly, I wish more people were honest about wanting these awards. The ones that just baldly admit their ambition should get weighted scores in all awards voting. And you should really be watching Big Mouth. It’s a perfect time to get caught up, before season three later this year. 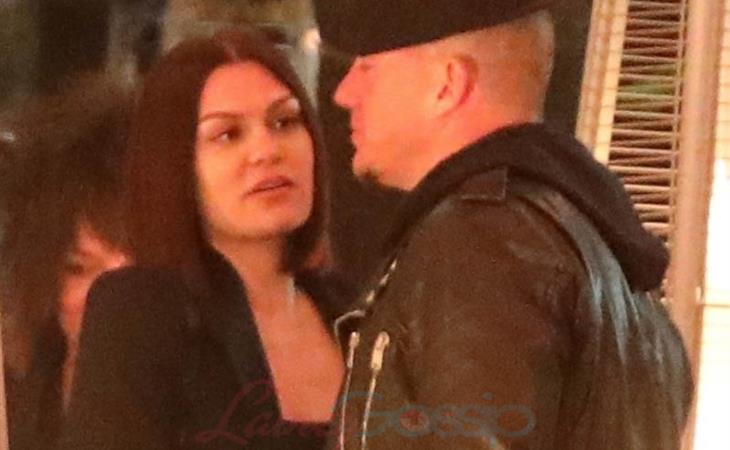 Channing and Jessie are in deep 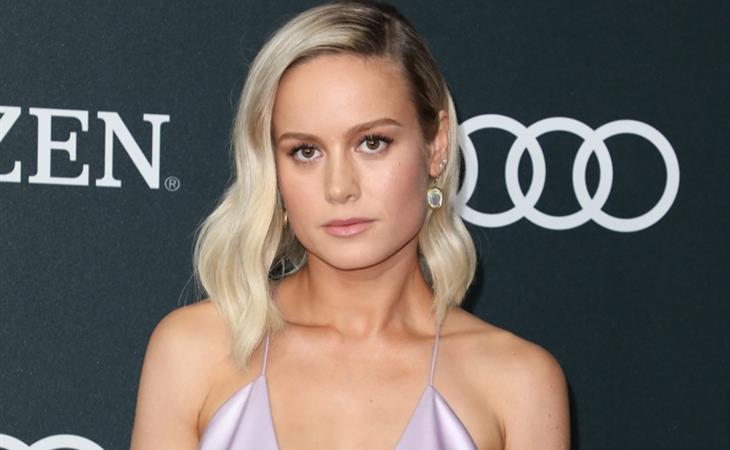