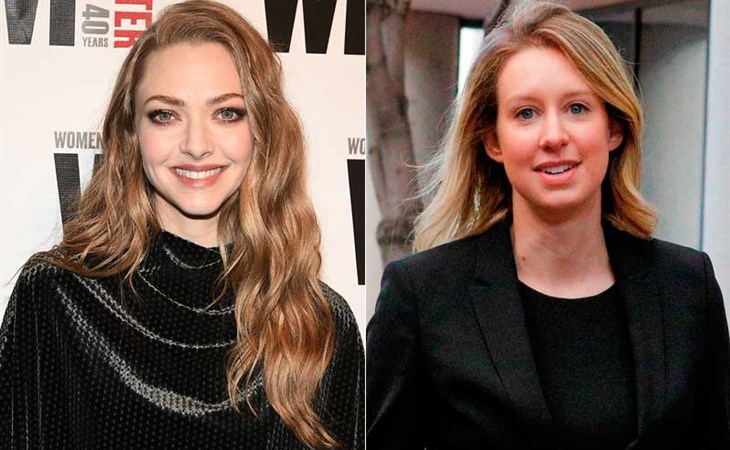 Amanda Seyfried scored her first Oscar nomination this year for Mank (she is the least objectionable part of that film, and gives a legit great performance amidst the wankery), and she is not wasting time cashing in that Oscar bump for buzzy new projects. Seyfried has been tapped to take over Hulu’s Elizabeth Holmes project, The Dropout, after Kate McKinnon exited last month. This is not to be confused with Adam McKay’s Holmes/Theranos project which stars Jennifer Lawrence. This telling of the story is based on the ABC Radio podcast, also called The Dropout, and Seyfried will not only star as Holmes but will serve as a producer on the project as well. Super curious to hear what she does with her voice. I could easily imagine Kate McKinnon as Holmes because she modulates her voice all the time on SNL, but Seyfried’s take on Elizabeth Holmes’s weird fake voice—seriously, how did anyone fall for her spiel? I know women get punished in business settings for having high, overtly feminine voices but that fake-ass basso profundo sh-t is not better—will be something entirely new.

Every year when the Oscars roll around, people inevitably ask why anyone cares and why bother with award shows, anyway. This is especially true in the year of the “Oddscars”, when nothing will be normal, and the general feeling is that no one has even seen the nominated movies (despite all of them being available to rent/stream at home). But THIS is why awards still matter. Not that Amanda Seyfried was a nobody before—she certainly was not—but a major awards nomination is an instant boost to an already established career, and it can absolutely make a breakout star. That’s why it is so important to see greater inclusion among the nominated and winners. It’s not just about handing trophies to people, in fact, I would say it’s LEAST about the actual trophy.

It’s more about the perception that this person is worth investing in, the closest thing to a “sure bet” you can get in an industry that is basically legalized gambling. Nominations, and wins, mean more opportunities and investment money. If someone figures out how to decouple nominations from funding then perhaps, we can find a new, trophy-free way forward. But so far, despite eroding ratings for years—and this year’s Oscar ratings are sure to be in the toilet—the decreasing mainstream relevance of awards has not had an impact on the industry assumption that awards = opportunities. Maybe after the toilet Oscars it will, but for now, business in the industry is trucking on as normal, with this year’s nominees enjoying the traditional post-nomination career boost. Get yours, Sophie Sheridan! 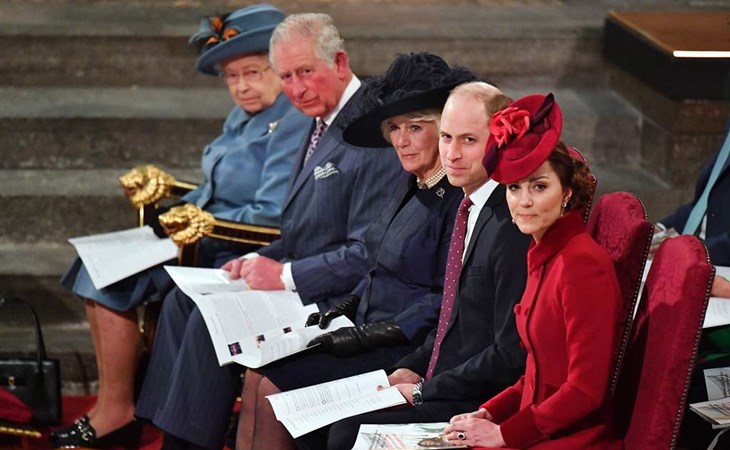 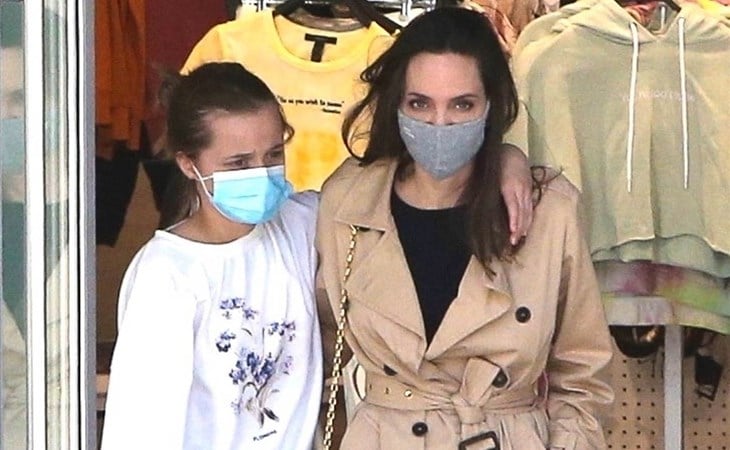