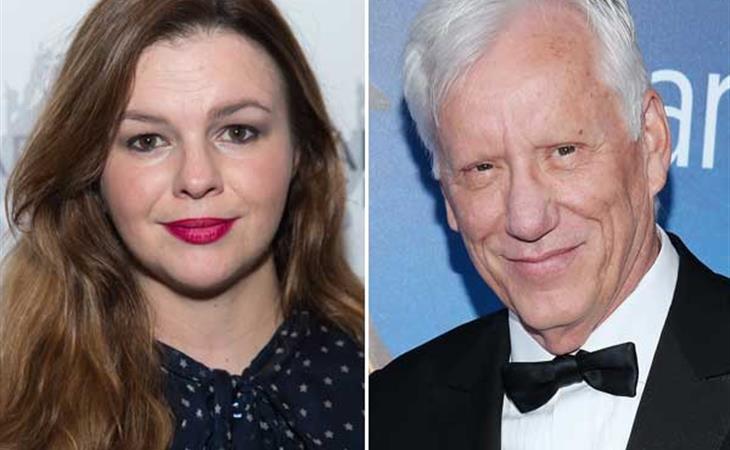 On Tuesday, after James Woods dismissed Amber Tamblyn’s claim that he tried to pick her up as ‘a lie’, this is how she responded on Twitter:

Calling me liar, James? This is now far from over. That I can promise.


24 hours later, Amber published an open letter to James Woods in Teen Vogue.
I’m sure you’ve ready it, because it’s been picked up everywhere. It is brief, it is brutal, and it has that telltale mark of honesty – the details are damning but also kind of banal and unremarkable.

We’ll come back to that. Unremarkable.

Tamblyn’s a good writer. Her ‘see your gaslight and raise you’ line inspired the title of this article, but the letter’s full of great lines, and I can’t help admiring her artistry in the middle of everything else. For example, when she describes Woods’ initial overture, she’s careful to point out that he wasn’t openly leering. Instead, she points out something we all know, but haven’t been able to put our fingers on so succinctly:

What a succinct way of pointing out something I’ve always known to be true. That you’ve always known to be true. You’ve played stupid a thousand times, because if you acknowledge you know what that man is getting at, there’s no avoiding how inappropriate it is, and then if you do nothing, you’re complicit.  You wonder if you’re imagining the inappropriateness, but you’re not. Because if he weren’t trying to be devious about his intentions, he’d just say them outright, like a million clumsy dudes we have laughed at over the years. It takes practice to be that smooth.

To create that plausible deniability.

But the most important part of the letter comes just a little later… when she spills on the James Woods predator methodology, in a way that’s both broad and specific:

You think, it's not possible, there's no way I would've been so stupid as to hit on a 16-year-old known actress. But I wasn't known then, James. I was just a girl. And I'm going to wager that there have been many girls who were just girls or women who were just women who you've done this to because you can get away with it.

What does that remind you of? I’m trying to think of what that last line evokes, give me a second… oh yes:

Of course, ‘let you do it’ means they don’t feel powerful enough to say no, or they say no, but they’re not heard, because they don’t have public voices, or they speak up, but nobody believes them, because they’re not famous.  It will not surprise you to know that Tamblyn’s timeline is full of women who say James Woods hit on them as teens too – many even cite the same diner on Sunset. It will not surprise you to know that none of them are household names. That’s what he counts on, and what  Tamblyn’s letter tries to point out: they’re unremarkable. Or, more to the point, unverifiable. Strangers. They haven’t been in our homes, on our TV screens, feeling familiar, like James Woods, or Bill Cosby, or Donald Trump…

In fact, familiarity comes to play here in many ways. In May, Amber Tamblyn wrote an essay in Lenny Letter that detailed her experience with a predatory casting director as a 13-year-old. Then, as now, people came out of the woodwork to corroborate her story. Surprise.

But when we discussed it on Show Your Work,  I pointed out that Amber Tamblyn is well aware she’s not an A-list actress, and may have less to lose by telling the truth about situations like this. She’s not jeopardizing her position on the short list of stars who can star opposite a leading man in a blockbuster, nor is she worried about being called in to audition for a 5-line part that could get her a green card. She’s got a unique freedom to be able to tell the truth. Privilege, if you will. But privilege with an asterisk:

It was Armie Hammer who clapped back at James Woods’ initial tweet implying Call Me By Your Name was pedophilic. Amber Tamblyn just came in to corroborate the hypocrisy. But three days later, the ‘feud’ is synonymous with her name. Her face is the one magazines will put opposite Woods’ in a ‘he said/she said’ layout. She’s the one being dragged by ‘show me the evidence’ proof trolls in comment sections all over the web, and she’s the one who will suffer backlash.

Armie Hammer won’t wear any of this. His name’s already been forgotten. (Woods anxiously backpedaled, tweeting that he 'likes Armie Hammer as an actor though. A lot.') He won’t be called a whistleblower, or a troublemaker, or anything else that associates his name with a quiet ‘maybe let’s see who else is available’.

Then again, he didn’t inspire tweets like this, from TV writer and awesome Twitter presence Eric Haywood:

James Woods: whew glad that little controversy is over bullet dodged i guess —


Amber Tamblyn isn’t stupid and she’s not new. She knows the ramifications of telling the truth. Of ‘seeing the gaslighting and raising you a scorched earth’. That’s what makes this letter so good, and so noteworthy. She’s either a badass who  doesn’t care about possible retribution – or a badass who does care, and is doing it anyway.

Like I said, she’s clearly in a position of privilege. She’s wealthy, white, married and well-known. That said, this is what using your privilege can look like – making noises loud enough for everyone to hear. 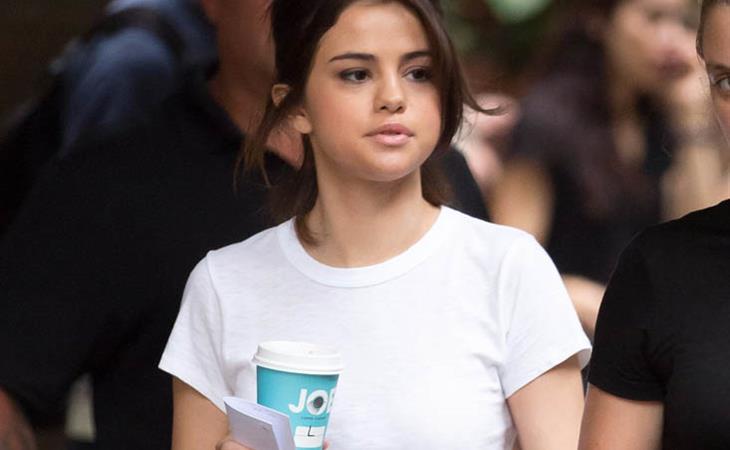 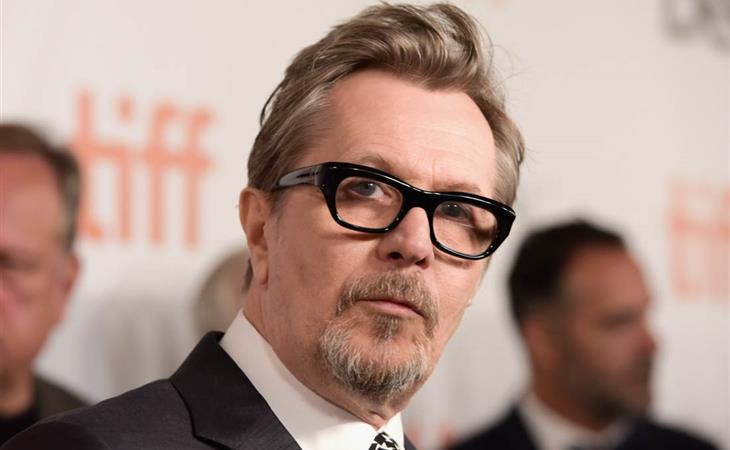