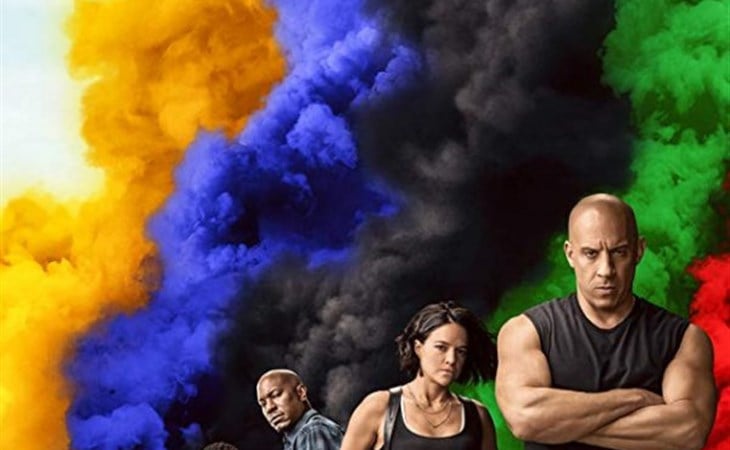 Universal was early to the emergency digital release game, pushing their previously released films, like The Invisible Man and The Hunt, onto premium on demand within the first days of the COVID-19 lockdown. They also were the first studio to decide to bypass a theatrical release for a big-budget film and go straight to on demand with Trolls World Tour earlier this month. (Well, technically, theaters COULD have played it, if they were open, which they were not so same difference.) To date, Trolls World Tour has made an estimated $95 million in its first three weeks, and is guaranteed to see over $100 million “box office” through premium on demand alone. Big numbers! Proof that there is blockbuster money in PVOD! Well, sort of. You must remember this is only half of the pie. A movie that is released in theaters can make hundreds of millions of dollars—Trolls made over $340 million in 2016—and then have a second life on home video/digital where it can make tens, if not hundreds of millions more. Given the overall dire straits of the industry right now, I’m sure everyone at Universal is ecstatic to have ANY money coming in, but Trolls World Tour is really only earning half the pie.

That has not stopped the theater owners from being furious at Universal, though. After NBCUniversal CEO Jeff Shell told The Wall Street Journal that, given the success of Trolls World Tour, Universal would release movies in “both formats”, AMC CEO Adam Aron wrote a letter to Donna Langley, chair of Universal Filmed Entertainment Group, stating that AMC, the largest theater chain in North America, will not play any of Universal’s forthcoming movies. That means that AMC, which is sitting on a rapidly expanding debt bomb and is struggling to stay afloat during the economic crisis—they were spiking billions in debt even before the crisis broke out—will not run movies like Fast 9, Jurassic World: Dominion, the next Minions movie, or multiple Blumhouse movies which are generally reliable performers (The Invisible Man made over $100 million before moving to PVOD). I have only three words: Sit down, AMC.

I understand the fear in the heart of the theater owners right now, I truly do. Not only are we getting evidence in real time that PVOD can be a viable release strategy (for some movies, tent poles like Marvel movies still couldn’t come close to touching their theatrical potential on digital), every day that audiences spend inside watching from their couch is one day closer to the reality that the cinematic experience has permanently shifted away from the theater. Audiences were already sliding away, and now we’re in a rapid acceleration of that paradigm shift. From the perspective of the theaters, this is legitimately terrifying, and if you care about preserving the theatrical experience, it should scare you, too.

But this is also a pointless pissing contest. For one thing, Universal is not going to blow big movies like Fast 9 or Jurassic World: Dominion on PVOD. Those are exactly the kinds of movies audiences still go to theaters for, and there is no reason for movies like that to abandon theaters. A clarification of Jeff Shell’s comments emphasizes that Universal will use a day-and-date release strategy “when that distribution outlet makes sense”. So basically, lower budget movies, family movies, and maybe comedies—which have a high ROI on digital rental—but the biggest movies still only make sense as a theatrical exclusive. And on the other side of the fence, like Universal is going to blacklist surefire moneymakers like Fast 9. Oh, you WANT to send your customers to your competitors and watch them reap the benefit of your principled stand? Bitch please.

Unfortunately for AMC, this is not the time for principles. Theaters are fighting for their lives. For weeks I have been saying that PVOD doesn’t make sense for the biggest movies, but everything else is fair game. We are rapidly moving to a world where the only movies we go see in theaters are stuff like Marvel and Fast/Furious movies, and everything else we watch at home. If theaters are going to survive at all, it’s as the repository of giant action movies. And AMC, with their growing debt burden, literally cannot afford to refuse those movies. Audiences aren’t going to stay home in solidarity. They’ll just go to Regal, or Cinemark, or Cineplex. AMC is basically threatening to shoot themselves in the foot and Universal really has no incentive to stop them.

When theaters reopen later this year, things will definitely be different. The 90 theatrical exclusive window is probably toast. We might see a lot more day-and-date releases for the non-blockbuster crowd. We may even (eventually) end up with a tiered system where a movie releases in theaters, three weeks later it’s on PVOD, and eight weeks after that it’s on a streaming platform. But theaters, as much as they’re struggling right now, will come back. What that looks like, and how long it takes audiences to truly feel comfortable in a max capacity crowd, are big question marks. But they WILL come back. And when they do, they will not be in a position to cherry pick which movies they show. They will need to show all of them, in order to make up the loss from right now. And AMC, already fighting off bankruptcy, will need movies like Fast 9 to recover. Enjoy the CEO pissing contest for now, but don’t be surprised when AMC backtracks.

TAGS: Business of Hollywood Movie Reviews and Previews Sit DOWN 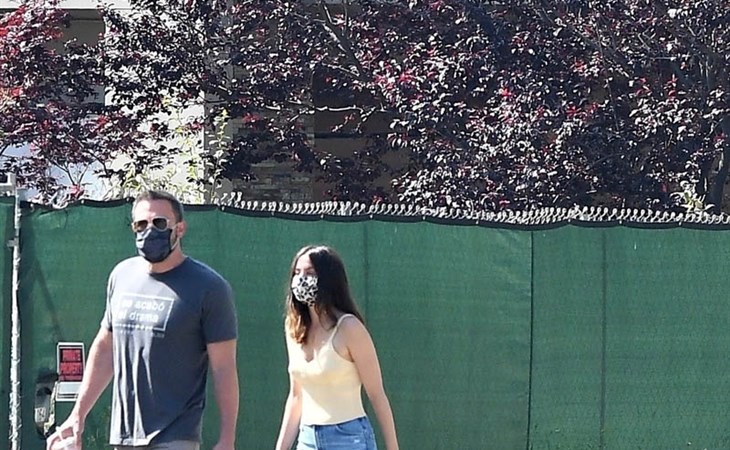 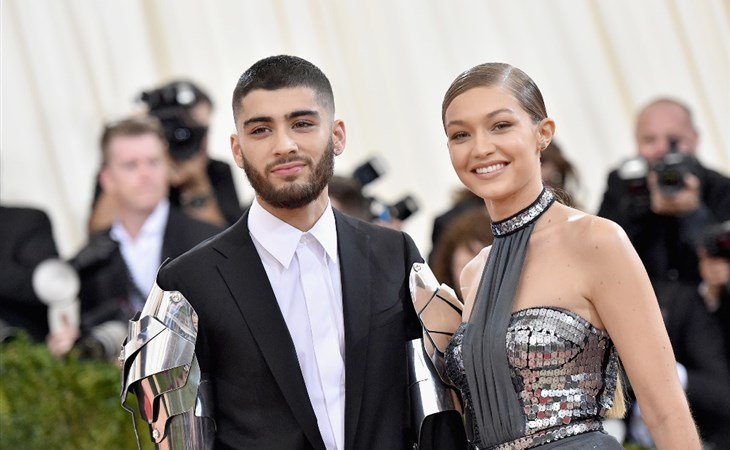