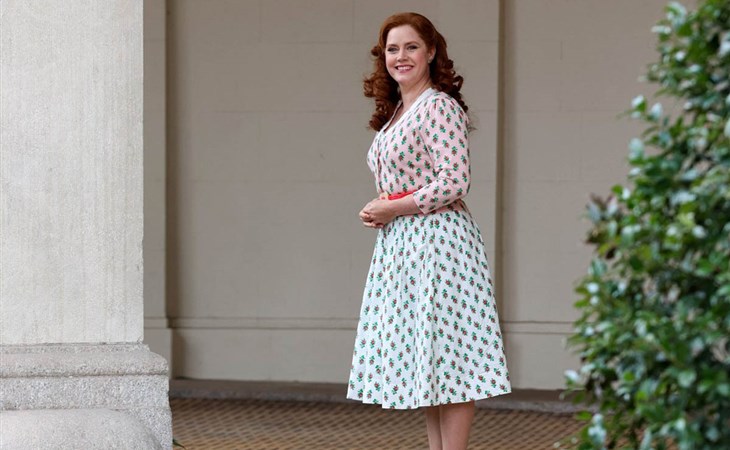 Today in Well This Is Exciting news, Amy Adams is teaming up with director Marielle Heller for an adaption of Rachel Yoder’s novel, Nightbitch. No, this is not the story of an avenging female superhero with, probably, a great pair of boots. The book is about a stay-at-home mom who thinks she’s turning into a dog, and the whole thing is probably a parable for motherhood. Of the project, Heller said, “Rachel’s darkly hilarious tale of motherhood and rage made me feel seen. And adapting it with Amy Adams in mind has been the thing that has kept me going through the pandemic.” I’ll take it. Heller is three for three as a director, with The Diary of a Teenage Girl, Can You Ever Forgive Me?, and A Beautiful Day in the Neighborhood. If she’s into Rachel Yoder’s book and Amy Adams playing a dog-woman, I’m into it, too. Also, I’m hearing it in my mind like, “It’s Britney, bitch,” except, “It’s Nightbitch, bitch.”

But will playing a dog-woman be enough to get Amy Adams an Oscar at last? Now that Jessica Chastain has her Oscar, we can once again focus on how Amy Adams has never won an Oscar. And I know the Oscars are not what they once were, that things like “not rewarding Amy Adams” have taken the shine off the little gold man, but it’s still annoying she hasn’t got one. (She should have gotten her first Oscar for Drop Dead Gorgeous, along with everyone else involved in that movie.) Nightbitch won’t shoot until later this year, which means it’s a 2023 movie, so it will be a while before we know if playing a dog-woman is enough to win Amy Adams an Oscar, but I hope it is. I really want to see some A-lister in a tux announce “Nightbitch” live on air and make it sound important and full of gravitas and not what it is: a rad title for anything, let alone a book/movie about a mom who is a dog-woman. It’s Nightbitch, bitch. 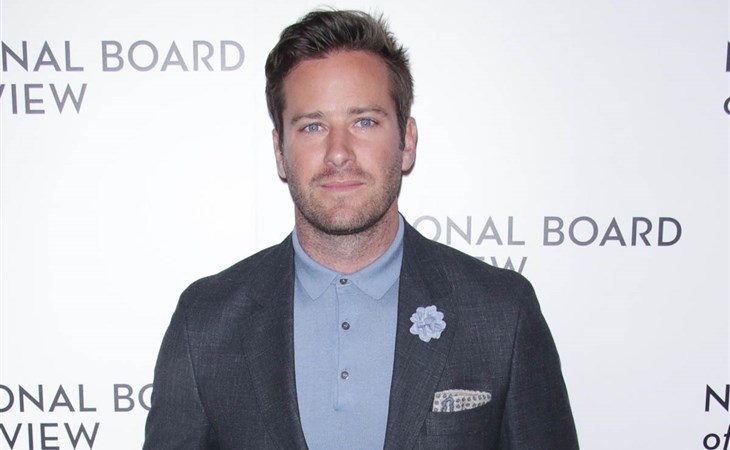 Armie Hammer(’s family) is getting a true crime special 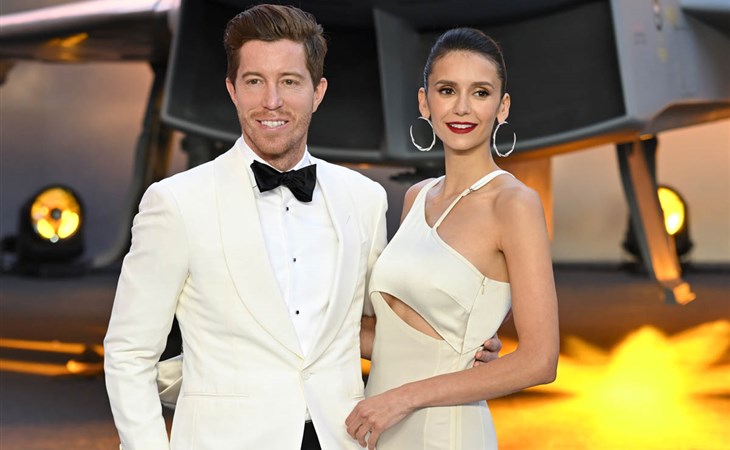