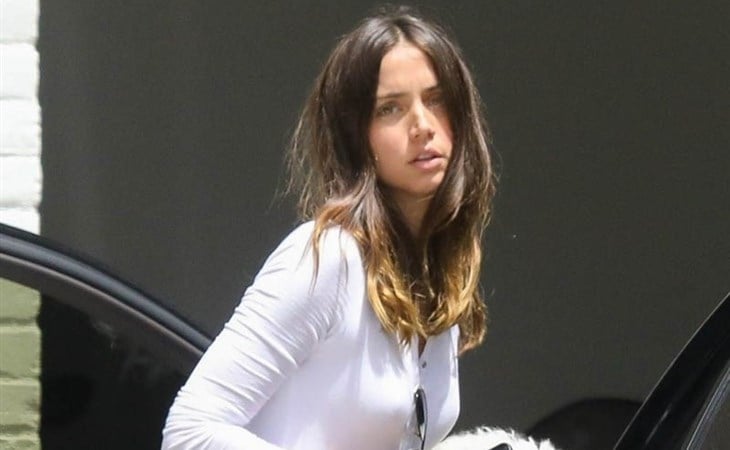 I think at this point it’s been over two weeks since Ben Affleck and Ana de Armas have been papped together on a dog walk or a donut/coffee run in LA. Their outings had become a COVID-19 gossip routine for us and while they did seem to have been in Portugal together recently, with Ben joining Ana on a work trip, they’ve apparently decided not to give us the daily shots.

Yesterday, though, Ana took pity on us and gave us an update. She was out with her dog yesterday and then was seen arriving at Ben’s. That’s her OG Elvis though, not the puppy. Am assuming then that the puppy stayed with Ben? Anyone who’s lived with dogs is probably familiar with this: puppies aren’t great walkers and, yes, they catch on quickly with training, it’s a whole thing with them getting used to the collar and the leash and then figuring out a proper pace. Puppy walking is a lot of surge ahead, stop abruptly, refuse to move, surge again, stop abruptly, rinse and repeat. If there’s another older dog in the home, it can be a bummer for the mature one to have to endure this new little addition f-cking up the flow. Anyway, there’s your update on Ana and Ben.

Can we talk about her pants now? I love them so much. High waist, wide around the thighs, tapered to the ankle and slightly cuffed. SO good. My only complaint is the belt. I hate a belt. Ideal for me would have been no belt, just a button to fasten above the zipper. Zara actually has a pair right now that’s almost what I’ve just described, except they added a tie belt to it too which can easily be removed. The pair I’m really waiting on for them to restock is the baggy paperbag jeans. There’s an elasticised waistband, no belt, flat front, and looks comfortable AF. Am desperate to have these in my life. 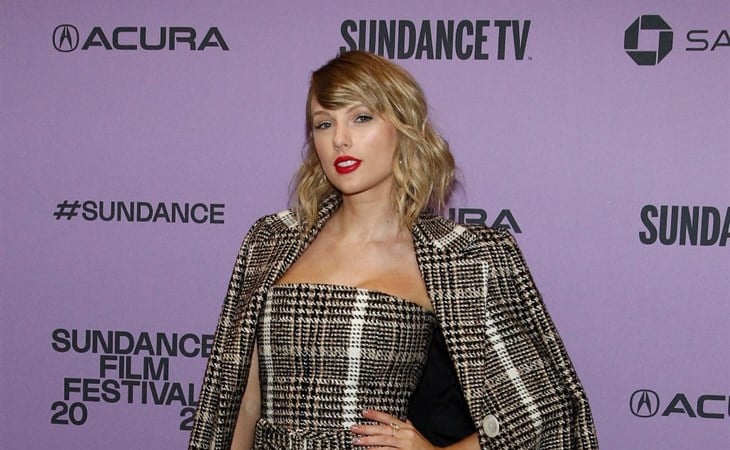 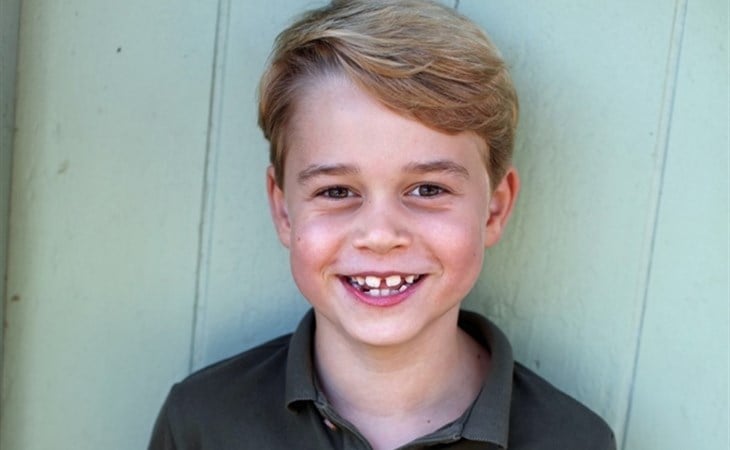