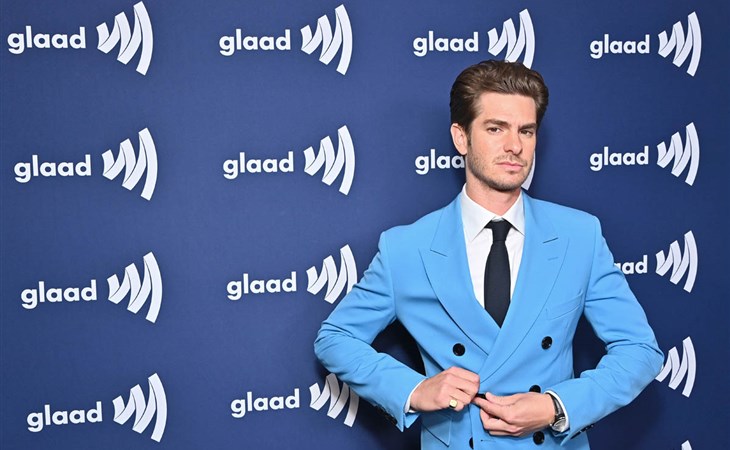 Andrew Garfield and Alyssa Miller have been dating since at least last year. There are now rumours that they’ve broken up. This started with the UK tabloids as the Sun reported a few days ago that they’d broken up. They were together on the red carpet at the SAGs but since Alyssa didn’t join Andrew at the Oscars, and he seemed to be alone for the parties and seemingly having a great time…

….there’s speculation that his great time is also solo time.

So a lot of people are taking this to mean that they did NOT break up. Thing is, he never shows up on her feed. I’ve just scrolled back on her feed to 2019 and there’s no sign of him. So does this qualify as Instagram Official? The caption doesn’t settle anything either way does it? “If you must gossip” is not the same as “the rumours are untrue”. Also “LOL love you AG” is… well… “love you” is not the same as “I love you”, is it? Or is it?

Are they really going Instagram Official on the back of breakup rumours?

Do you read this as a confirmation that they are still indeed together?

Or do you read it as “we’re still friends”?

Instead, please enjoy these photos of Andrew at the GLAAD Media Awards the other night in a blue suit. 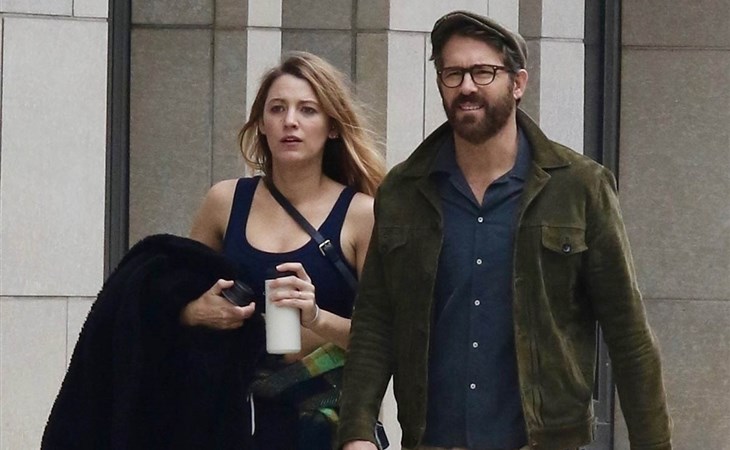 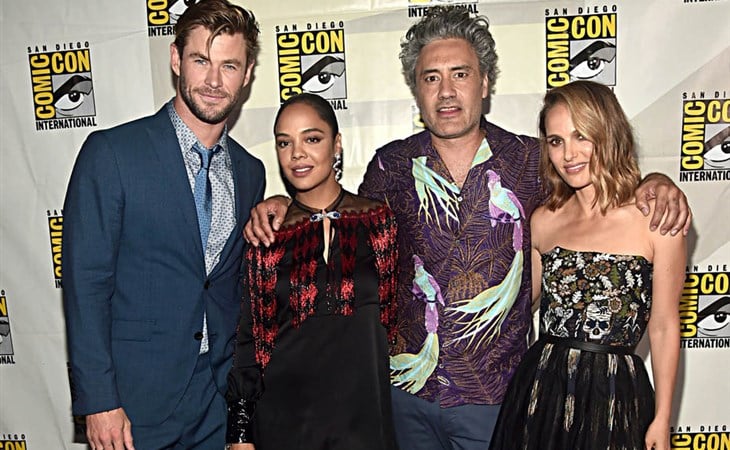