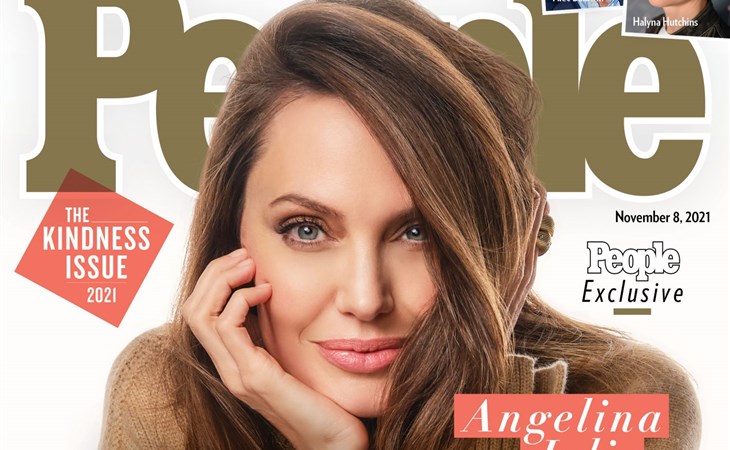 Angelina Jolie is currently in London and was seen shopping at H&M with Vivienne. The UK premiere of Marvel’s Eternals is happening tonight and with the time difference there’s a chance that we might be able to get some of those photos up before we wrap today; if not, we’ll have those for you tomorrow.

Meanwhile there are two other Angelina headlines making the rounds today. The first is to do with her non-answer to a question from E! about her connection to The Weeknd. It happened last week during the Eternals junket, when Angelina was paired with Salma Hayek – and it’s the first part of the video below:

Nice try, no shade. Look, let’s not pretend that some people want to know. If you’re out there summoning your indignance about not wanting to know, and that you only want to hear her talk about movies and the craft of acting, great, I love that for you, but there’s no denying that Angelina + Abel has been one of the most unexpected equations that has emerged in celebrity gossip over the last year since and it remains unsolved. So I appreciate that he tried to go for it, through the side door, and I appreciate that she dodged, as expected. It’s not like she’s new at this. It did make me laugh after she answered when she said, “If that’s what you’re asking”, which of course not what was being asked, really, but since he was indirect about it, she had an out. Although I’m curious what would have happened if he was direct, LOL.

And then there’s Angelina on the cover of the latest issue of PEOPLE. They’re calling it an exclusive, even though she’s literally been doing interviews for two weeks and answering lots of questions about her kids, which is primarily what this initial excerpt at People.com is focused on. The photo does seem to be new and exclusive though, she looks great in that camel colour sweater, and of course it’s always interesting when Angelina is featured in PEOPLE given their MiniVan Majority subscriber base. As I wrote yesterday in my post about Angelina, she’s been famous for so long and her rise was so spectacular, and she was such a mood at the beginning of her career, a lot of those perceptions have stayed with her – even though that’s not her energy anymore. Ironically she’s less wild child these days than she is who a large majority of the PEOPLE readers are: for 20 years now, literally, Angelina Jolie’s been a parent, and everything she talks about, does, and probably thinks is related to her children. Whether or not it’s received that way is another story. 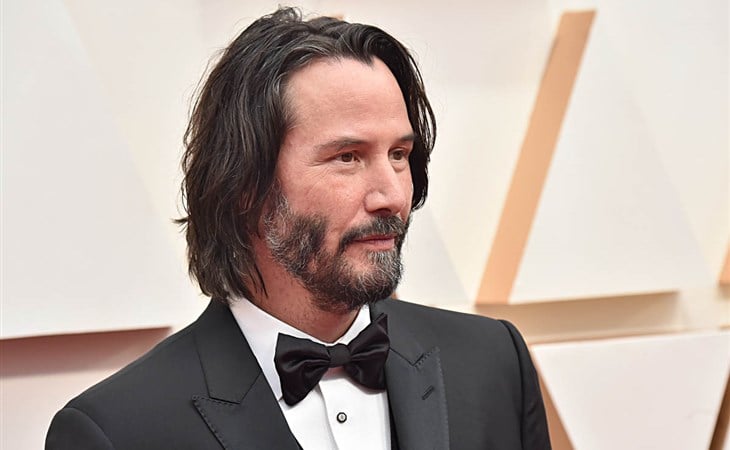 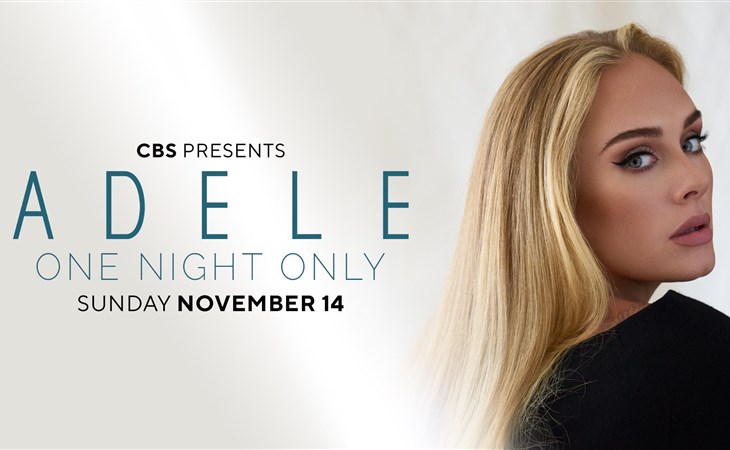