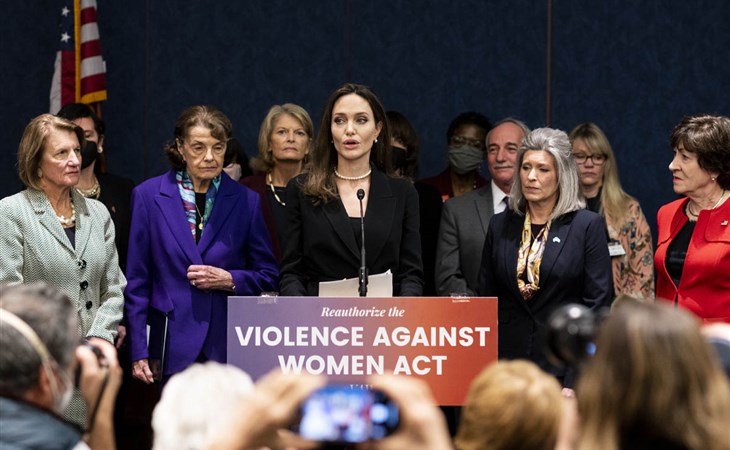 It was announced yesterday in Washington, DC that a deal had been reached to reauthorise the Violence Against Women Act (VAWA) after a bipartisan team of lawmakers and activists worked together for years to modernise the landmark legislation. Angelina Jolie, who has been a part of that effort, was invited to speak at the press conference. Here is her speech in full, just over five minutes, and worth every second of your time in how she addresses the impact on victims of domestic abuse, the flaws in the current system that do not protect the vulnerable, procedural shortcomings that disadvantage Black and Brown survivors, and legal loopholes that favour non-Indigenous perpetrators of domestic violence against Indigenous victims.

Angelina concludes her remarks with an emotional tribute to the women and children who could not be saved and were left behind. I’ve included just the ending below the full video if you don’t have time right now but if you can, her speech should be viewed in full.

"The ugly truth is that violence in homes is normalized in our country."

An emotional Angelina Jolie appeared on Capitol Hill to join senators in announcing they've found a path forward on reauthorization of the Violence Against Women Act. https://t.co/tUelXON9C3 pic.twitter.com/skwAqKErkL

There’s obviously a lot of sadness there, but also frustration. You can hear it when she says, “…the young adults who have survived abuse and emerged stronger, not because of the child protective system, but despite it”, her tone is sharper there, because while yesterday’s announcement was certainly a development in the right direction, there are so many families, as Angelina noted in her speech, who paid the worst price because they weren’t protected, some of whom have been reliving their trauma during this process as they fight to prevent the same from happening to others. For them, this should have been a bare minimum, and it’s taken so f-cking long.

As has been the case whenever Angelina has been on VAWA business, she was joined by Zahara on the trip:

Angelina has been involved in human rights advocacy for 25 years. From supporting refugee rights with the UNHCR to raising awareness for victims of war crimes, all of her humanitarian work is personal for her. She has been on the ground meeting stakeholders, hearing their stories and then sharing them, has witnessed their pain, and, well, she’s felt her own pain. VAWA is personal for her because of her own family situation.

Remember back in September 2021, just over six months ago, upon the release of her book, Know Your Rights, that interview she did with The Guardian? If you missed it the first time around, or if you’ve forgotten, it’s worth going back to that in the context of her remarks yesterday and the personal connection she has with VAWA. When she speaks about victims being ignored, victims feeling unheard, victims not believed, she’s coming at this on multiple levels. 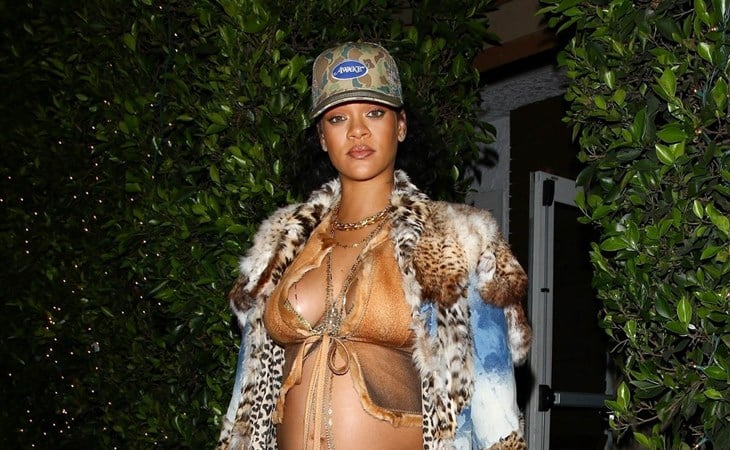 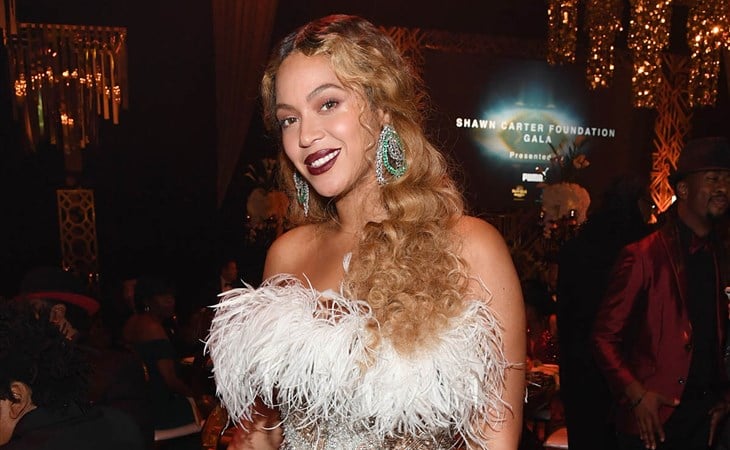