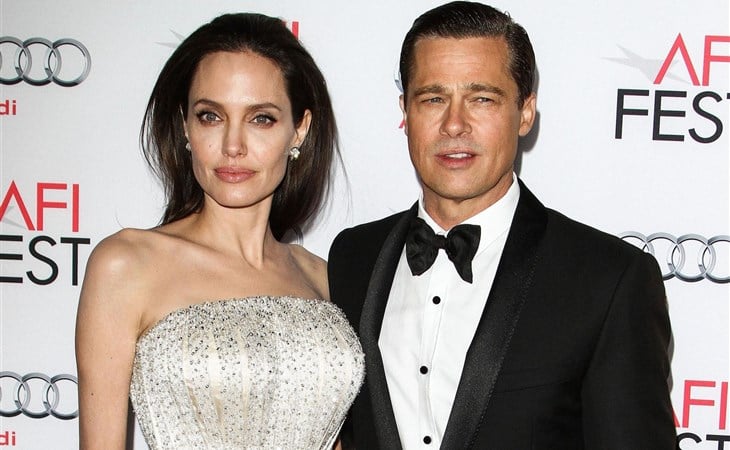 Angelina Jolie filed a counterclaim against Brad Pitt yesterday that included details about how Brad Pitt allegedly abused her and their children on that private plane in 2016.

Breaking News: A new court filing by Angelina Jolie details allegations that Brad Pitt abused her and their children on a plane in 2016. Pitt "grabbed Jolie by the head and shook her," choked one child and struck another in the face, the filing says. https://t.co/J31zvEd7O7

If you’ve been visiting this site regularly for a while, most of this isn’t new as I posted about Angelina anonymously filing a Freedom of Information Act suit against the FBI earlier this year and it ended up being made public because a Politico reporter stumbled upon the case when they were looking into other FBI-related matters (presumably involving Donald Trump). You can review those posts here and here.

That FBI case was heavily redacted so what’s new in Angelina’s counterclaim is more detail about Brad’s violence towards her and the children, including the allegation that he choked one of the kids and struck another.

All of this, however, is related to the lawsuit over Chateau Miraval…and that’s the part that is getting lost in a lot of the conversation for people who haven’t been following the situation closely. So to begin with, let’s be clear about the fact that this is a COUNTERclaim. Angelina is responding to a lawsuit that Brad started as he is suing her for selling her share of Chateau Miraval to Tenute del Mondo. Brad is also in a legal dispute with Tenute del Mondo. That legal dispute PRECEDED this lawsuit against Angelina. Tenute del Mondo has accused Brad and his companies of hiding financial information and mismanagement of the estate.

To be clear, then, here’s the timeline:

-Brad then sues Angelina, accusing her of going behind his back to make the sale

That’s where we are today with all the details in Angelina’s counterclaim – and understanding the sequence of events is important because there are a lot of people who are just assuming that Angelina’s out to get Brad, that she’s a vindictive bitch just sitting around trying to smear his reputation. But she didn’t start this. Although you wouldn’t know it from this headline:

Angelina Jolie is on a smear campaign against Brad Pitt, hashing and rehashing the same allegations she's made for years -- allegations that have fallen flat with authorities -- this according to sources close to Brad. https://t.co/xPV98ou8Sa

This has been the focus of my coverage on the Brad vs Angelina situation – how Brad has weaponised the media against Angelina, positioning himself as the defender when in the courtroom he’s actually been the aggressor. Once again, I repeat, because there are people who still aren’t getting the full picture of this: he brought the lawsuit against her first.

And his lawsuit is based on whether or not she had the right to sell her share of Chateau Miraval. The way Brad is spinning it, Angelina went behind his back with the sale. He claims that she promised that she couldn’t sell without his permission and that he didn’t sign off but she secretly went ahead and did it anyway. But he’s yet to provide proof that such an agreement was in place and furthermore, Angelina actually got approval from a judge, in court, to sell – so the sale wasn’t done in secret, it was actually above board, with legal signoff.

This kind of information is conveniently missing from so much media coverage about the situation.

And that’s not the only context that’s been omitted. Angelina asserts in her counterclaim that she actually tried for years to sell her share of Chateau Miraval to Brad but the negotiations broke down because he made the sale conditional upon her silence. Brad allegedly was forcing Angelina to sign an NDA agreeing not to talk about the breakdown of their marriage and the abuse she and the children allegedly experienced before he would agree to a deal. This was not a demand she could live with (understandably… I hope?), so the negotiations broke down, which is when she went to a judge to ask for signoff to sell and found a buyer.

Now, with Brad suing her, he’s trying to invalidate the sale, compelling her to be back in business with him. That is what’s at stake here. He is suing her and trying to legally force her to re-assume her share of Chateau Miraval, which would resume their business connection – and that’s untenable for both her and the children, so in her own defence (because remember, HE is suing HER), she is revealing exactly WHY she wanted to sell, and why she does not want to be associated with her ex-husband …because of the traumatic end of their relationship. Because of the alleged abuse.

And now that it’s become so public, Team Brad Pitt is mobilising to change the narrative. Note the wording of that TMZ tweet that I just posted above. It’s deliberately weighed in his favour over hers. We are likely about to see more of that in the coming days. More on that in another post later. 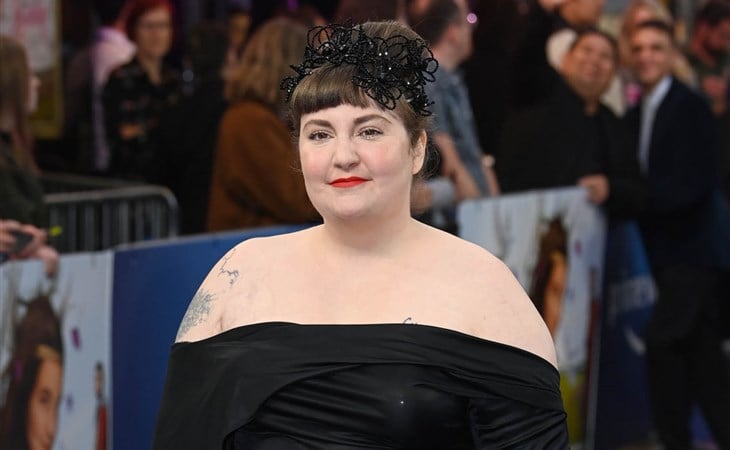 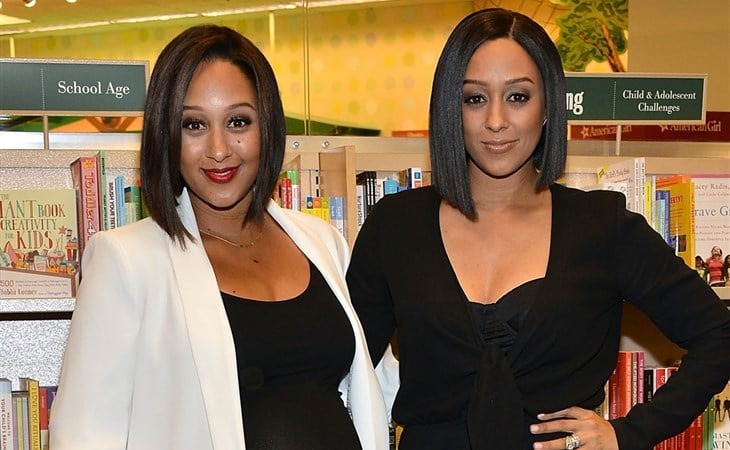