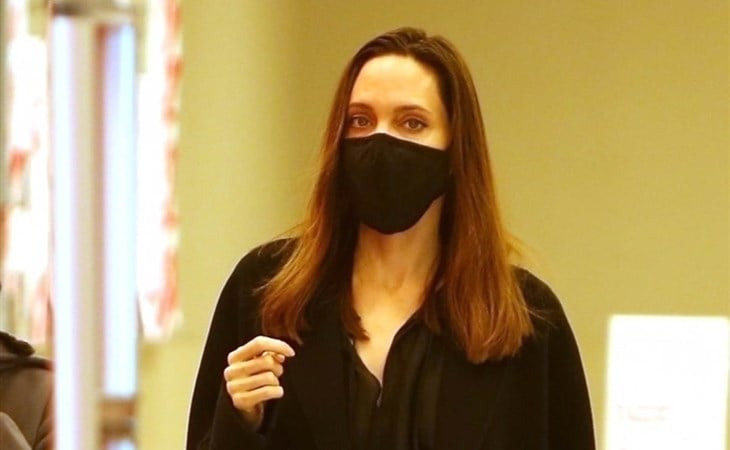 Remember when people used to jokingly pronounced “Target” as “tar-zhay”? Was that just a Canadian thing? Or was in the US too? Do they still do that? I haven’t heard it in a long time, but that might also be because Target is no longer in Canada.

Here are Angelina Jolie and Zahara at Target this weekend. They were holding hands at one point, which is adorable, but I prefer this photo of them later on at Starbucks. The way that Angie is looking at Z – with so much maternal affection and maybe a little secret between them:

Her eyes, though. Even when the rest of her face is obscured by a mask, those eyes are still unreal.

They were also seen browsing for magazines and Angelina picked up several fashion magazines which is definitely a “just like us” moment except, well, it’s not “just like us” to flip open an issue of ELLE and stare into our own faces. Or the faces of people we actually know and have spent time with. I’m so curious to know whether or not that changes how celebrities engage with that kind of material. Like does she react the same way we do over Maluma? I mean, who wouldn’t?

And does she share in the reading with Zahara, who is now 16 years old? All three of her daughters are now pretty much teenagers (Vivienne turns 13 this summer) and are probably just as into fashion and beauty as she is – maybe even more. It’s not so much about what influence she has in their style choices but what influence they have on hers. Hopefully we’ll see some of that…eventually? Angelina should be a big presence on the Eternals press tour when that gets fired up. But I’m thinking, with the Super Bowl coming up soon, that first trailer has to be on the way, right? 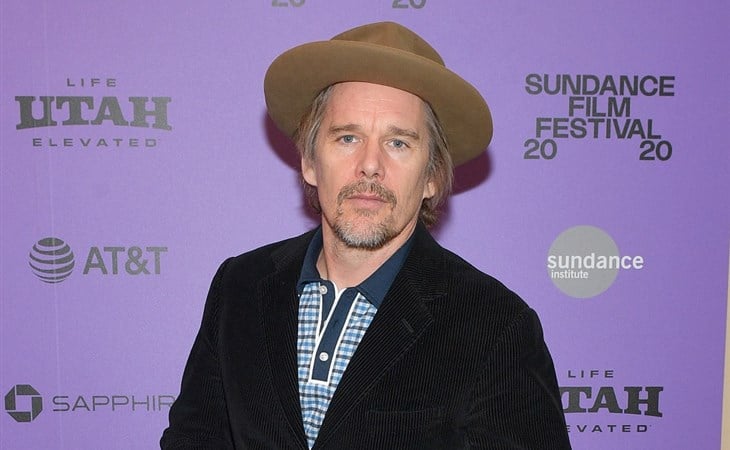 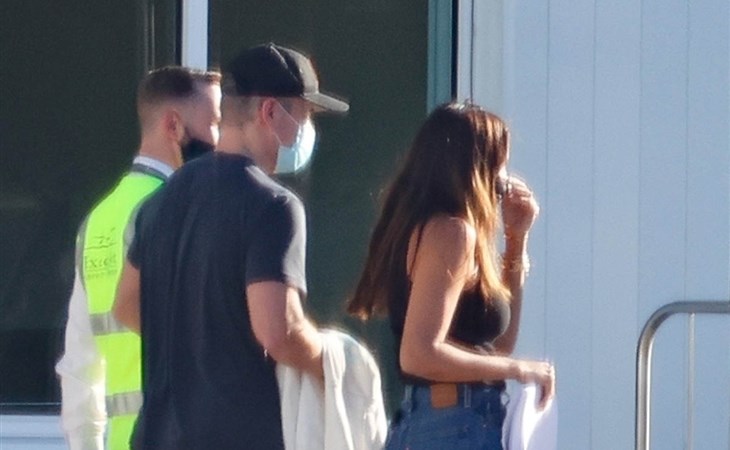