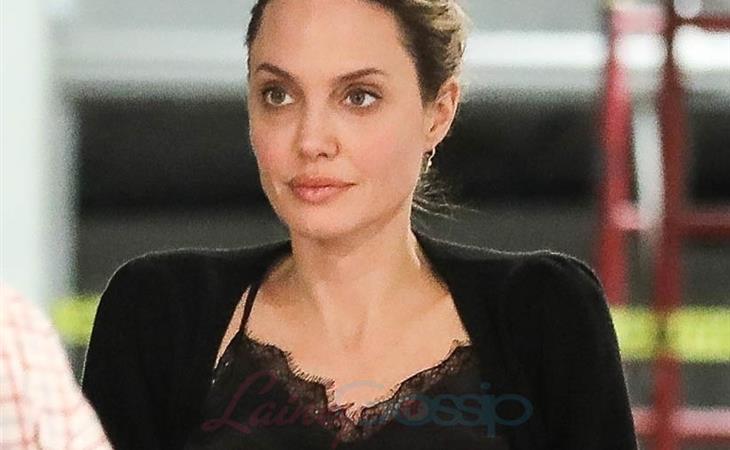 I heard a while back that Angelina Jolie was seen touring Marvel’s spot on the Disney campus, but I assumed it was to talk about directing. Though she is starring in Mistress Maleficent— it’s a better title, don’t @ me—it just seems like her focus is more behind the camera days. However, it turns out that she was visiting Marvel to talk about becoming a superhero, specifically, an Eternal in the future franchise The Eternals. That’s the one about the super-space-beings that will be directed by The Rider’s Chloe Zhao, aka, the most interesting upcoming project Marvel has. The story is wide open, and if the rumor is true and the movie is set thousands of years before the contemporary MCU, then it really is flying free of the continuity constraints carried by the rest of the MCU. That’s why The Eternals is so exciting, it can be anything, and now it’s going to star Angelina Jolie.

Who she is playing, exactly, is not known, of course. As if Marvel would ever just issue a press release and let us know what’s happening. But it’s likely she’s playing a character called Sersi—can she revive that name from being synonymous with conniving evil?—an Eternal who enjoys human company. Like the Guardians of the Galaxy before, the Eternals are an off-beat branch of Marvel comics, so there isn’t much pressure to remain true to specific storylines. If Angelina is playing Sersi, she can pretty much do whatever she wants with the character and make it truly her own. Again, this is an interesting project and only getting more so as it starts coming together.

A few weeks ago Lainey noted after the Dumbo premiere that it appears as if Angelina got Disney in the divorce. We all know Angelina excels at branding, and frankly, this is BRILLIANT branding. Her post-Pitt public persona is being the face of family-friendly Disney, starring in a live-action fairy tale franchise and now, f-cking Marvel, the biggest and most unstoppable entertainment juggernaut on the planet. So her counter to any possible negative story that could be written about her is just to show up at work, being a giant star involved with the biggest studio in town and most popular family brand in entertainment. Check f-cking mate. 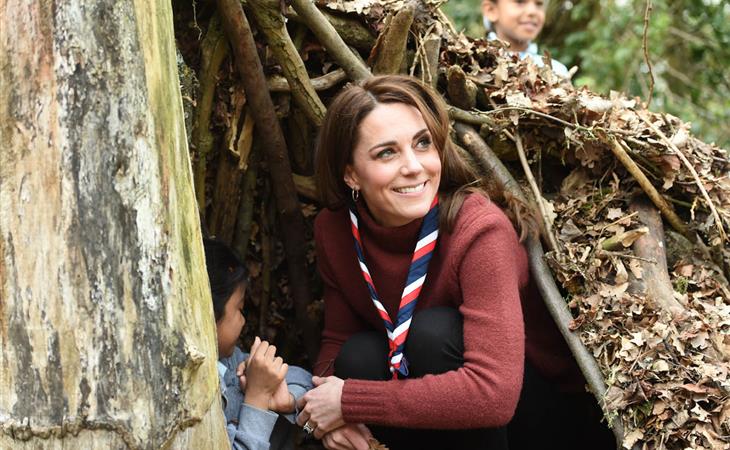 Princess Kate and the Scouts