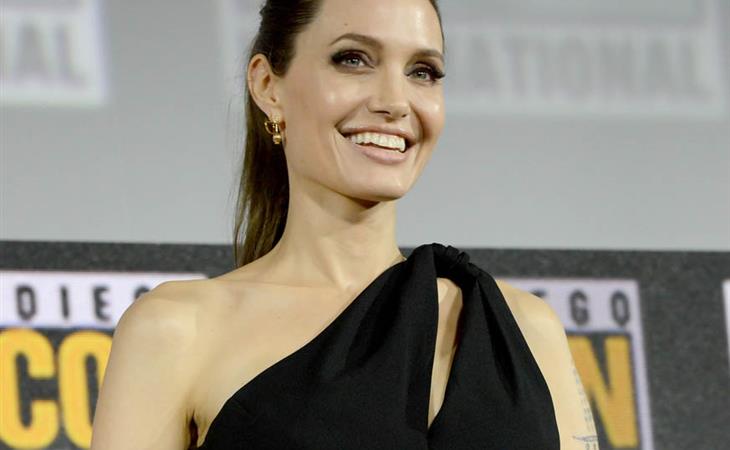 Though it’s been rumoured for months, it wasn’t official until this weekend at Comic-Con: Angelina Jolie will play Thena in The Eternals. Or Eternals? Sorry. This is the kind of thing I fixate on. According to the poster, there is no “the”. But then in the caption of the tweet, the “the” is included in THE ETERNALS. Below:

Which one is it?!

Probably you don’t give a sh-t, so let’s move on. In addition to Angelina, Salma Hayek, Kumail Nanjiani, Richard Madden, Lauren Ridloff, Don Lee, and Brian Tyree Henry. Brian Tyree Henry was already in EVERYTHING. And now he’s getting that Marvel money, good for him. The director is Chloé Zhao so, again, another example that Marvel is making some effort at inclusion in front of and behind the camera. Look this photo! As for Angelina, it was a big deal when she showed up, the last cast member to be introduced on stage – and got the biggest reaction:

The cast of #Eternals comes out with Angelina Jolie getting the biggest cheers from the crowd.#MarvelSDCC pic.twitter.com/RBbrjDPPre

She’s one of the biggest movie stars in the world, one of the most famous women in the world. And now she’s in a Marvel movie. You can understand why the nerds were so excited. Even more excited when she showed them some respect:

“We know what you deserve and we will all be working very very hard.” - Angelina Jolie on joining the MCU#SDCC pic.twitter.com/gaS3vBeC9U

You remember what I wrote back in March when Angelina showed up to the Dumbo premiere with her kids? First Maleficent, now Marvel, the Jolie is in tighhhhht with Disney. She got Disney in the divorce. Disney is THE studio force in Hollywood. So all those headlines about how she has no friends in town, how they’re all siding with Brad Pitt – um, she’s headlining a Marvel movie, BFF with the Mouse. And as Thena, a super-powered, super-intellectual immortal, she’s attracting a whole other fanbase, not to mention bringing along a whole new generation of fan, period. 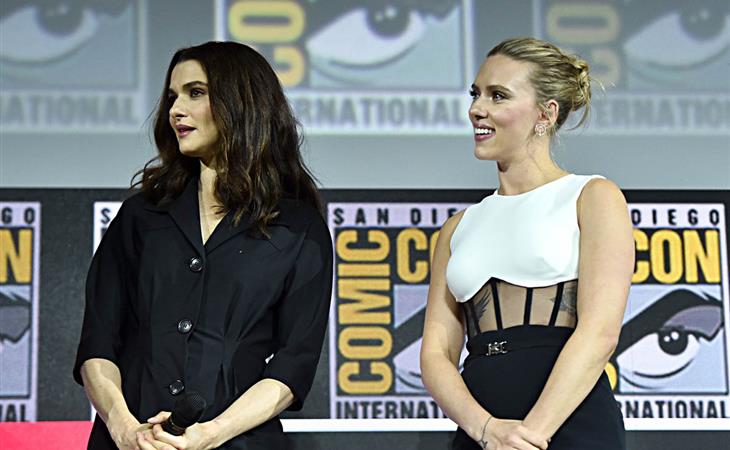 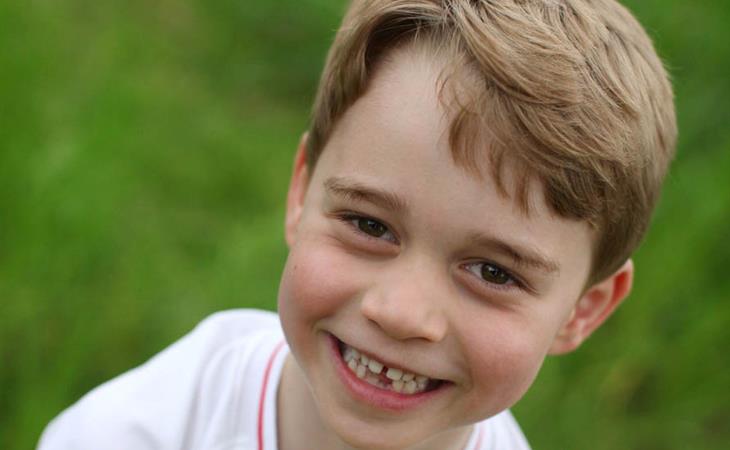