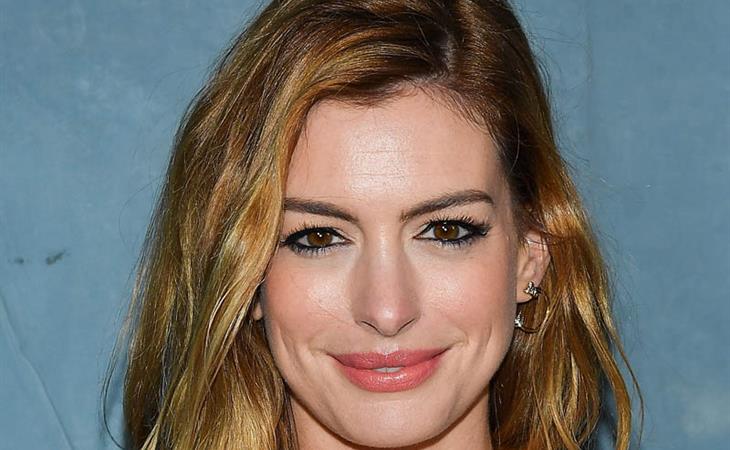 What comes to mind when you see Anne Hathaway and Amanda Seyfried together? For me it’s Les Miserables, Fantine and Cosette. And then, where fashion is concerned, well, it’s the Oscars, isn’t it?

Anne Hathaway won the Best Supporting Actress Oscar for her performance as Fantine in a pink Prada dress that, you remember, was not the first choice of the night. Just before the Oscars, Maison Valentino actually sent out a press release, revealing that Annie, Jennifer Aniston, and Sally Field would be repping the house. As we know now, as Anne herself confirmed later, she found out that “there would be a dress worn to the Oscars that is remarkably similar to the Valentino I had intended to wear, and so I decided it was best for all involved to change my plans”.

That “remarkably similar” dress and the wearer of it were never officially confirmed but word had gotten out that it was allegedly Amanda, in Alexander McQueen. Many people think that these were the looks in question: The Valentino dress that you see on the runway there was eventually worn by Nicole Kidman in Cannes a few months later. The label subsequently denied that that was what Anne had selected for the Oscars.

And now, five years later, both Annie and Amanda are at the Givenchy show at Paris Fashion Week and so much has changed. Anne is no longer working with Rachel Zoe. Law Roach is her stylist now. And the partnership has been amazing, as it always is where Law’s work is concerned. Anne hasn’t been back to the Oscars since 2014, the year after she won, when she returned per tradition to present. Her film with Matthew McConaughey, Serenity, comes out at the end of January. During award season. I hope that means she’ll be invited to present, perhaps at the Golden Globes, maybe even the Oscars. I want to see Annie #styledbyLaw on that award show circuit. Pretty sure there would be no last minute change. 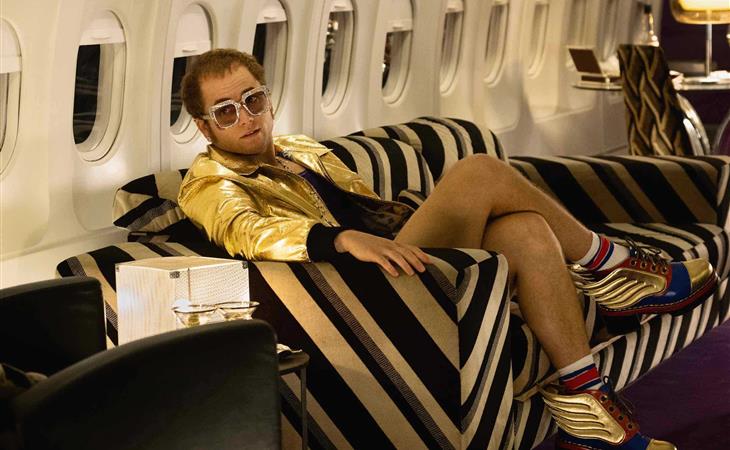 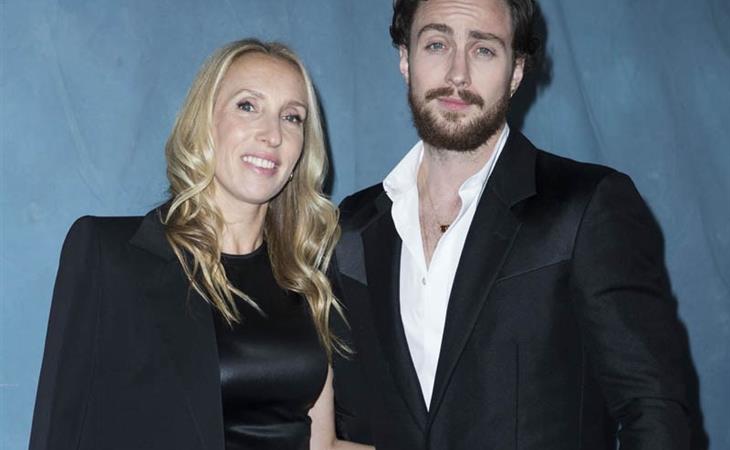 My Obsession in Givenchy