Anne Hathaway covers the new issue of PEOPLE as part of her promotion for Serenity which Sarah reviewed earlier this week and in a f-cked up way, it might actually be kind of her favourite movie of year? That might be hyperbole but she didn’t hate it, not at all. And the experience of seeing it was so wild that there’s certainly no complaint.

In the interview with PEOPLE, Anne reflects on her time in the business and gets pretty honest about who she used to be and what she’s learned. In particular, when asked about the recent 10 year challenge and the photo she posted on Instagram, here’s how she describes what she was going through:

“I did everything so wrong for so long,” she says in the latest PEOPLE cover story, excerpted from the latest installment of the The Jess Cagle Interview (streaming now on PeopleTV), hosted by Editor-in-Chief Jess Cagle. Hathaway adds that though her career was flourishing, she suffered from “feelings of inadequacy, insecurity and nervousness and anxiety.”

“I’m not big on looking back,” says the star of the sexy new thriller Serenity, which is out now. “But I remember 10 years ago being so scared going into the whole awards season and doing what I thought I was supposed to do, so I barely ate anything at Christmas…I thought movie stars had to have a certain body. I was just smoking, just smoking my nerves away and wasn’t nourishing myself.”

You know what I like about this? It’s how specific she gets. A lot of actors will tell you in broad strokes what their regrets are. Annie really drills down: I wasn’t eating. All I did was smoke.

Which, frankly, is the actress diet. They don’t eat. And they smoke. A lot.

It reminds me of an interview Julianne Moore gave in the 2000s. She too was like, yeah, I’m hungry. I’m hungry all the time. That’s the secret. Remember that Julia Roberts line in Notting Hill?

“I've been on a diet every day since I was nineteen, which basically means I've been hungry for a decade.”

Julia Roberts nailed the 10 Year Challenge two decades before it was a thing.

Anne goes on to say that over time she’s figured out how to take better care of herself and how to be herself in the process “by not apologizing for taking up space, which is not something I knew how to do 10 years ago.”

Putting the words out there is one thing. Living by the meaning is another. Especially where celebrities are concerned. But then she followed up with this, when asked about criticism and reflecting back on “Hatha-hate”:

“Everybody’s entitled to their opinion. What I appreciate is when the negativity has some intelligence behind it. What I don’t like is lazy negativity. If you’re going to take someone down, have a point of view! Be witty, maybe pun a little!”

Annie’s not shutting it down. She’s not all like, oh it’s just all trolls (which is how Kevin Hart handled it) or the old Taylor can’t come to the phone right now. Instead she’s actually super cool, true whatever. Yeah, it’s going to happen. A lot of it is bullsh-t. But sometimes it might be valid. It all depends on the presentation, how it’s communicated. Which is also how she handled the reviews for Serenity.

This is GREAT work. Anne Hathaway is showing her work. 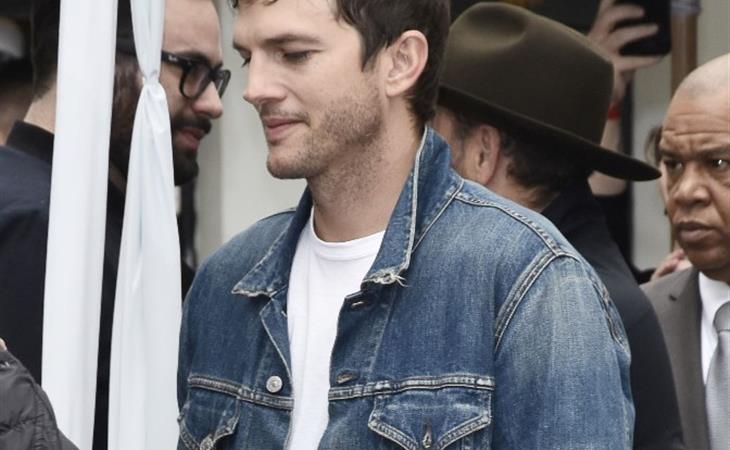 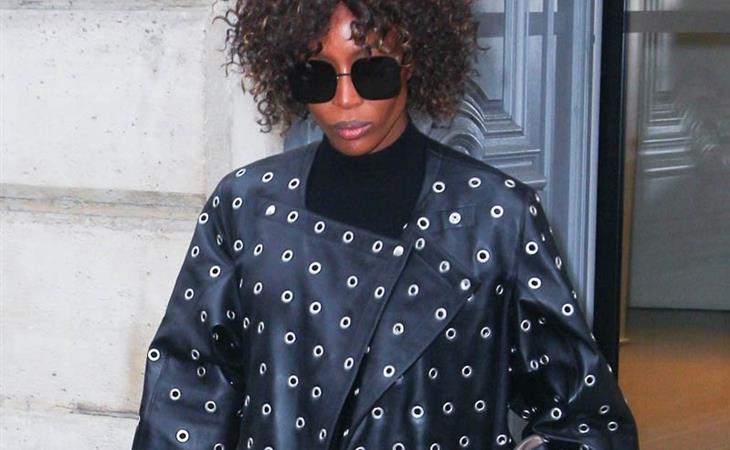