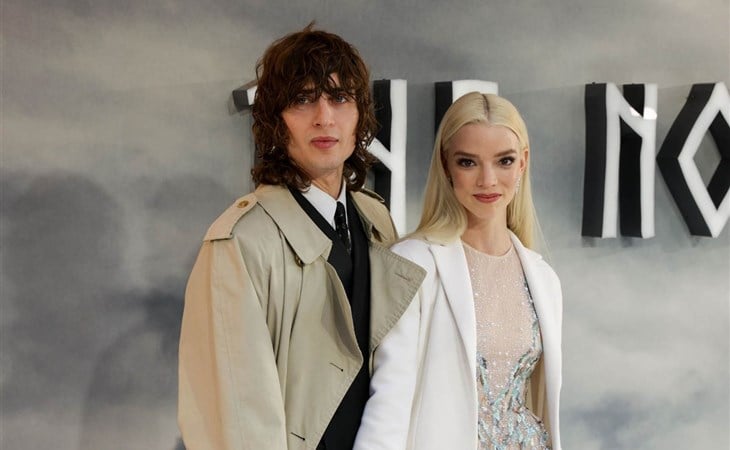 Anya Taylor-Joy is currently promoting The Northman. She was at the London premiere the other night with co-star Alexander Skarsgard and boyfriend Malcolm McRae. They recently made their first red carpet appearance together at the Vanity Fair Oscar party and are now following it up at one of her movies. Every time I see a photo of them I have a hard time distinguishing whether or not it’s them or like a fashion editorial or models on a runway as they both have that look about them.

Speaking of the look, Anya just did a beauty and lifestyle piece with the New York Times this week where she talks about her skincare and wellness routine. Take note for all you blondes out there – she says she conditions from the root, even though some people say you’re not supposed to. For blondes I guess it’s different because when I condition my hair I try to keep the product as far away from my roots as possible.

At no point, however, and disappointingly, during this article does she talk about fashion, and that’s the detail I was hoping for because, as I’ve mentioned multiple times, Law Roach is no longer her stylist. She’s a Dior ambassador and she’s wearing Dior here at the premiere, but just because you have a relationship with a fashion house, it doesn’t mean styling doesn’t come into play.

This Dior on Anya is good, because as I noted with her Oscar look, it’s not hard for her, she can wear anything. That said…. I don’t know that it’s as exciting as the looks that she was serving when she and Law were collaborating. Will you remember this particular dress on Anya when you think back on her fashion moments?

As for the partnership with Dior – you know who comes to mind: Jennifer Lawrence, also a Dior ambassador and I feel like it happened for her around the same time in her career as Anya and there are also similarities in their industry perception at this stage. Another example of the cyclical nature of Hollywood. Speaking of Jennifer Lawrence, now there’s someone who’s been REALLY quiet. She had her baby in February. That’s all the information that’s out there: she had a child, period. Nobody knows the gender or the name and presumably she and Cooke Maroney have taken the extra steps to keep it that way. 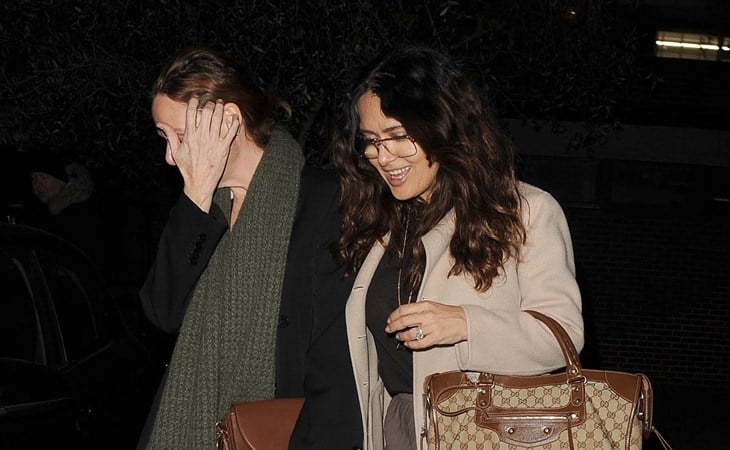 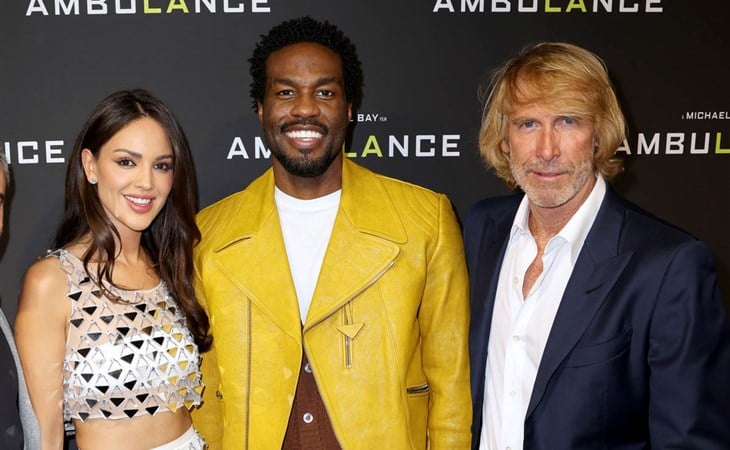