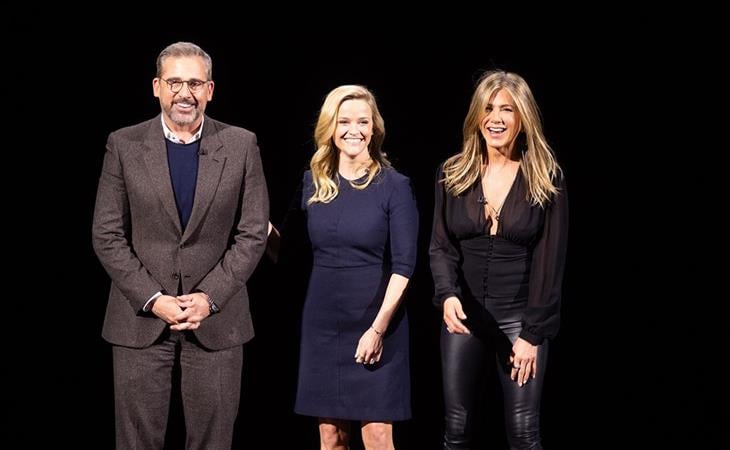 Apple is coming for the content. Apple TV+ will launch this fall, which is now only a month away, and as we saw a few months ago at their presentation, they’ve recruited some major star power to kick off their streaming service.

This morning, Monday morning, the first teaser for the upcoming The Morning Show, starring Jennifer Aniston, Reese Witherspoon, and Steve Carell was released online. Based on Brian Stelter’s book, Top of the Morning, which Duana re-reads once a month and namechecks on our podcast Show Your Work even more frequently, this is the inside baseball series about the competitive landscape of morning show television. This is TV people making TV about morning TV. I work in TV. Everyone I know who works in TV will be mainlining this series, I guarantee it.

About this preview though – we don’t see any of the characters, at least not in motion. They’re featured on billboards and posters but, for now, it’s their voices we’re introduced to. This is smart. Because it functions as real life background, mimicking how it might be in the home of someone familiar with morning TV. You flip on the TV, then you walk away, perhaps to the kitchen to get the coffee going. So you don’t necessarily see them first, but the comfort is in the voices. That’s how you start the morning.

I’m also into the path that the camera follows: first down the halls, and then into “Mitch Kessler’s” dressing room, a close-up of a trophy, awarded to HIM, even though it sits next to a photo of two people, both Jen and Steve, and that’s probably not an accident. This show is already saying something about how we see men and women at an anchor desk, and who gets to do the heavy lifting. From there it’s a row of suits, all mostly the same. Where’s her wardrobe? There it is again – he won’t be judged for his clothing, but she will be for hers. And then we make our way into the control room. As I have said many times in this space and on our podcast, I love the control room; that’s the power source of any live show. For those of you trying to get into television, the control room is the place you should be fantasising about. Finally we arrive at the set. It’s THE PERFECT morning show set. Those are the colours. That’s the font. There’s the skyline. And the desk that’s designed in the shape of a cup of coffee. 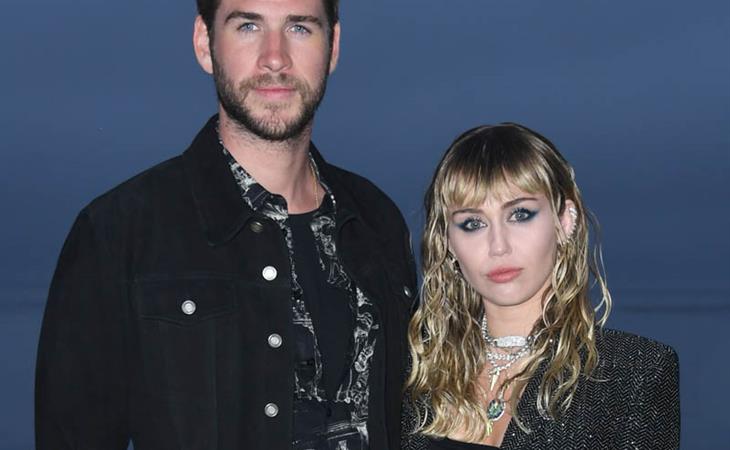 Miley & Liam “have agreed to separate” 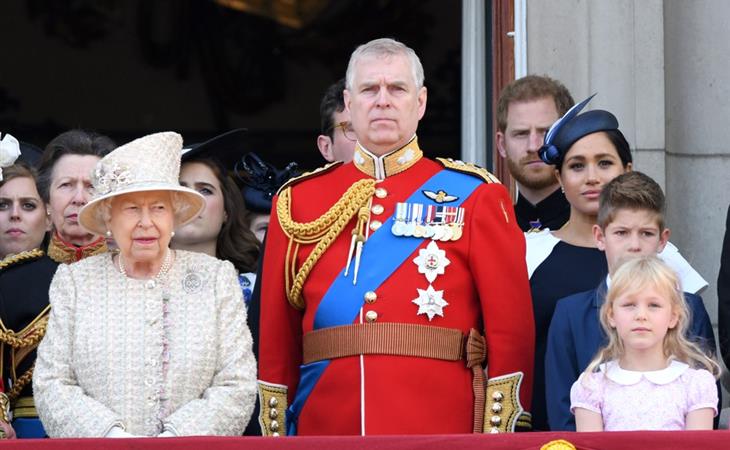