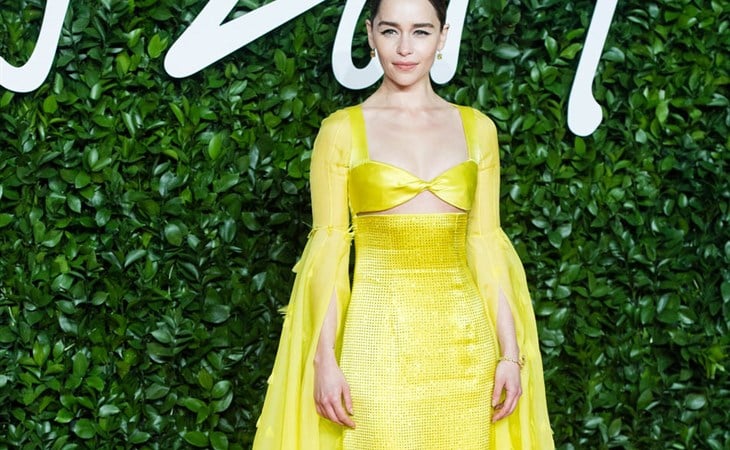 As mentioned a couple of days ago when I posted about Tracee Ellis Ross in this space, there have been a lot of great looks in contention for the Outfit of the Week. And even though they’re not the outfit of the week, they should still be appreciated.

Emilia Clarke’s almost-neon yellow Schiaparelli dress at the Fashion Awards is in London is a good example. This might be my favourite look on her, ever. Fit is near flawless. Those sleeves gave everyone Khaleesi vibes. I love how simple and spare the makeup was, all she needed was great eyebrows and a solid sweep of eyeliner on the top lid with the most perfect flick. Please enjoy the precision of this flick – it’s an artist’s work: I just wish they did a better job on the hemline. To me it looks like the dress has been shortened – which happens, obviously – but the temporary stitch looks like a temporary stitch. I wonder if it would have made a difference if they’d pressed it with an old fashioned iron.

Then there’s Olivia Wilde’s Miu Miu dress at the Gotham Awards. This is a Victorian nightgown turned into red carpet wear. It’s a 70s wedding dress. It’s everything I love, including pleats. And it’s so good to see Olivia so present during campaign season. Booksmart has a good shot at a Golden Globe nomination for Best Comedy/Musical on Monday.

As we look ahead to the announcement, though, after the Gothams, the National Board of Review, and the New York Film Critics Circle made their picks this week, it could be the tightest Oscar race we’ve seen in a while across all major categories. The Irishman has gained significant momentum (Sarah’s review is coming up later today), Marriage Story seems like a lock for a Best Picture nomination, and Lupita Nyong’o’s Best Actress win from the NY critics for her performance in Us has put her back in the game.

Globes updates coming at you on Monday. 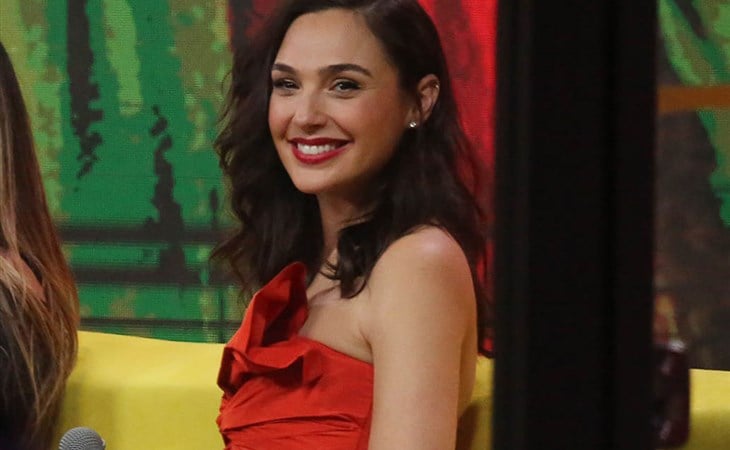 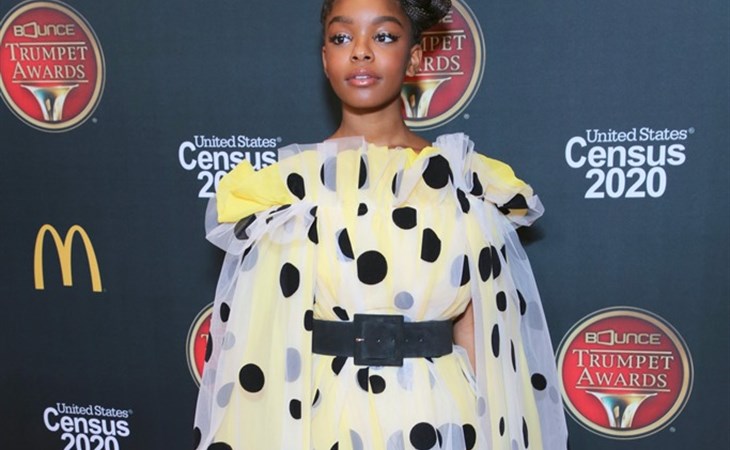