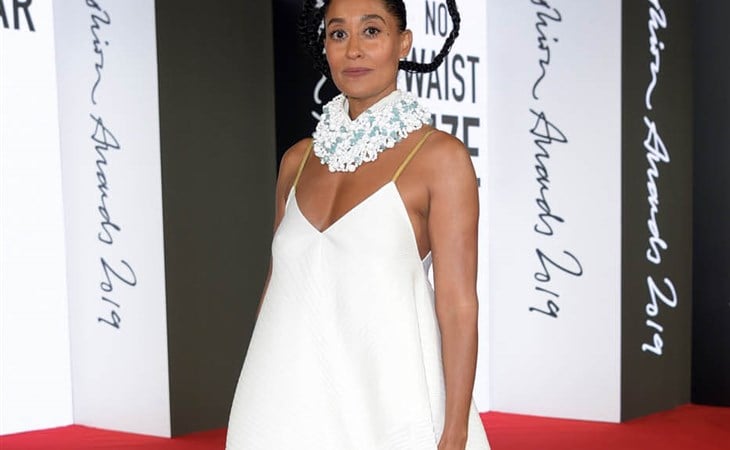 Hollywood rush happens at the same time as the holiday rush. The last two weeks of December are pretty much a write-off so it’s an intense pace in entertainment between American Thanksgiving until the week before Christmas as everyone is squeezing out as much promotion as possible, award season campaigning intensifies, and there’s a gala ever other night. Which is why there have been so many good looks this week. So many of them could be the Outfit of the Week. And even if a look isn’t the OOTW they still need to be seen!

All of Tracee Ellis Ross’s looks when she hosted the Fashion Awards in London the other night could have been OOTW. I’m obsessed with this floral cape dress: This Erdem though, and the contrast between the green and pink, is spectacular, especially against the drama of that hat: But my favourite of them all is the white Loewe handkerchief dress she wore on the carpet. It’s f-cking perfect. And the oversized neckpiece is exactly right. And her HAIR! F-ck me, why ISN’T this is the Outfit of the Week? Well, because Tracee has been the OOTW before, alongside her entire family. Pretty soon we’ll have to hall of fame her out of contention like we did with Zendaya because she’s too good, she’s just too f-cking good. 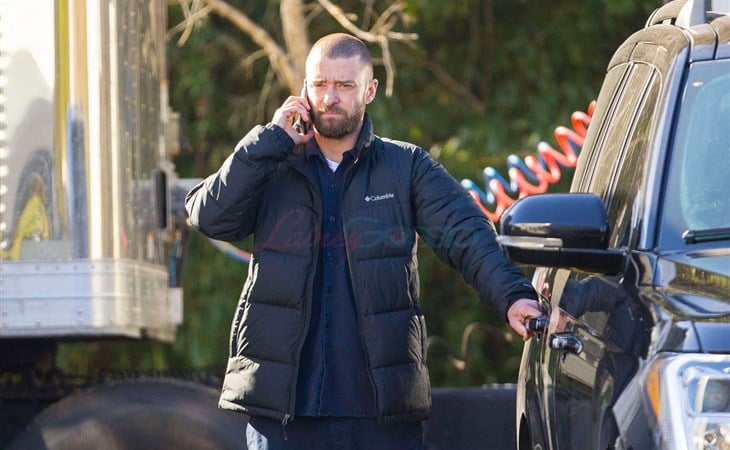 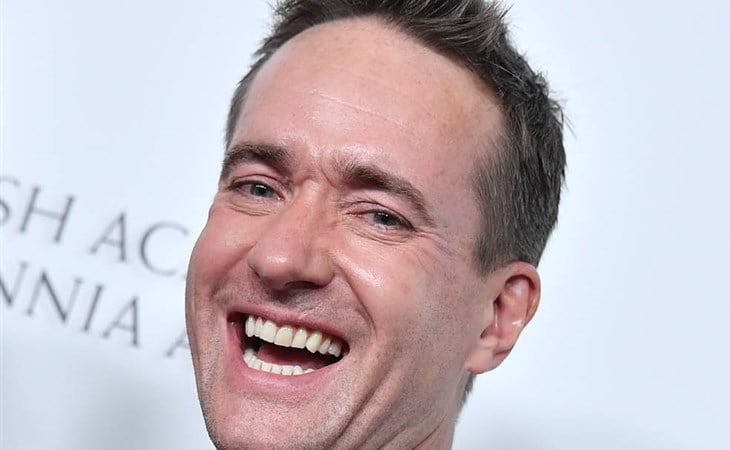