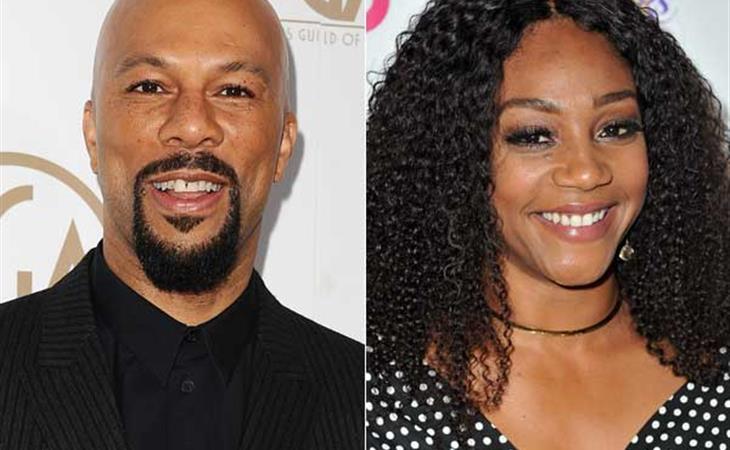 Tiffany Haddish and Common have been in New York the last few weeks working on a new movie called The Kitchen also starring Melissa McCarthy. Last week, The Blast reported that they were both at the Uncle Drew premiere after-party, posting a video of the two of them leaving in the same car at the end of the night. At one point he held on to her wrist to guide her past the paparazzi. Here’s a shot of them from inside the event:

So that was Tuesday night. Now a reader called Al tweeted me today that Tiffany and Common were seen hanging out on Sunday, for brunch:

Okay y’all Tiffany Haddish & Common walked into the spot where we’re brunching and it took everything in me not to squeal with joy. She is gorgeous in person and they’re just up here with us regular people eating Mexican food.

And then yesterday they showed up on social media again, this time with Derek DelGaudio, a magician who’s performing in a show called In & Of Itself.

Let’s add all this up:

Shooting a movie, spending time with each other on set AND off set
+
Leaving a party together, in the same ride
+
Weekend brunch
+
Seeing a show, wearing sweatpants, no makeup
+
At least three confirmed outings in seven days outside of work

Something? Something not yet definable but something? 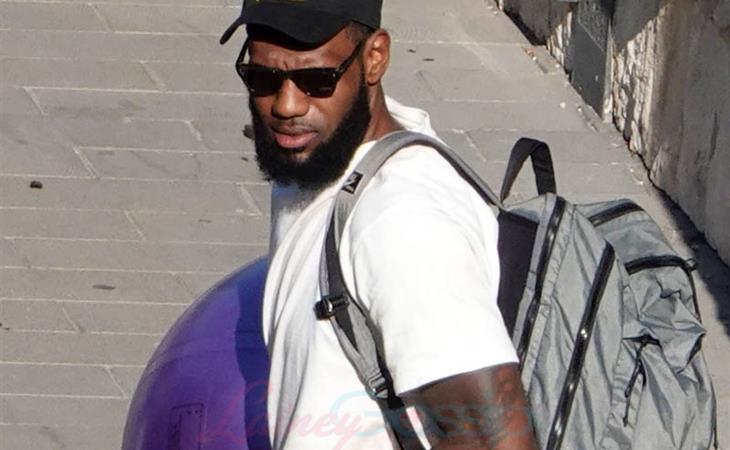 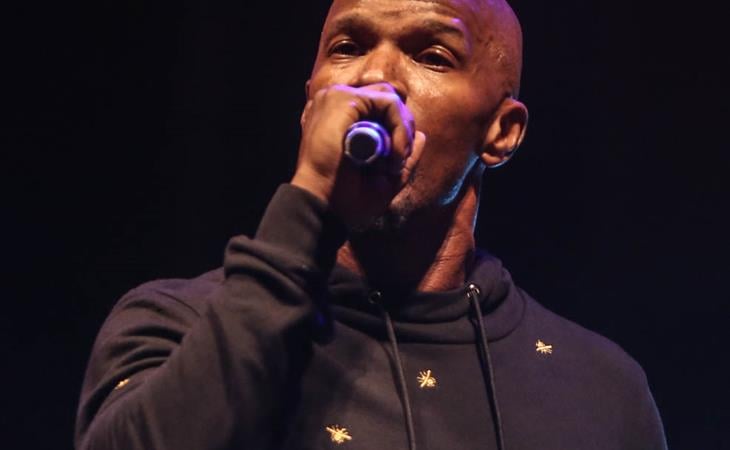