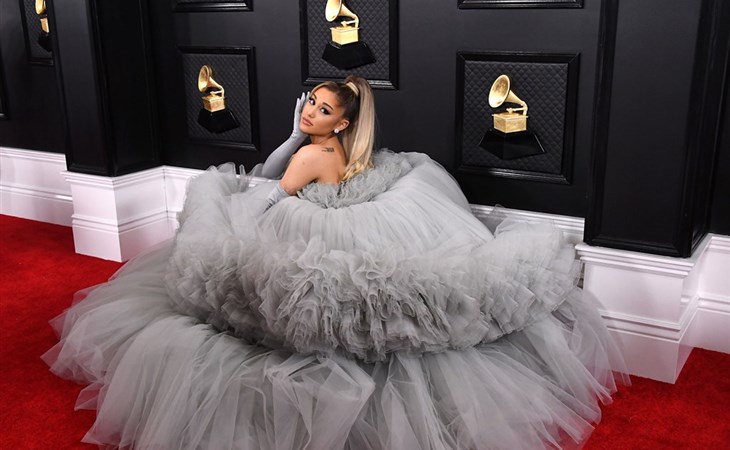 Ariana Grande pulled off a secret wedding. She married Dalton Gomez over the weekend, during an uber-private gathering at her home in Montecito. TMZ is reporting that there was actually no real ceremony, with the couple saying their “I dos” in an informal way in front of just 20 guests from both sides of the family. Despite the casual affair, sources are saying the nuptials weren’t impromptu and that the couple were on the same page about planning an intimate ceremony from the moment Dalton popped the question back in December. He and Ari have only been dating since January of last year but apparently a summer wedding was always in the cards. This past weekend may have been slightly earlier than originally planned but that’s because their schedules are picking up and neither wanted to wait. As COVID lockdown measures let up, I assume business for Dalton, as a real estate agent is on the uptick. And Scooter Braun’s always got something waiting in the wings for Ariana. Next week, she’s performing on the iHeartRadio Music Awards with The Weeknd.

In my head, the whole Grande-Gomez wedding looks so millennial. Bucking the pomp and circumstance of the storybook wedding in a showstopping venue and opting for a handful of family and friends each making a special toast to your new union (which Grande’s attendees all did) on your back patio…I mean, let’s be real, Ari’s patio is probably a showstopping venue in itself (we’re talking about a $6.75 million estate that she purchased from Ellen DeGeneres last year) but you get the point. Apparently her backyard was decked out in white florals for the occasion, so there was still an element of traditional wedding whimsy — there always whimsy if Ari’s involved. But I wonder if her dress was white? It’s certainly a millennial move (and growing trend overall) to ditch the symbol of purity as a feminist statement or just a style statement. I’m not saying Ariana walked down the aisle in canary yellow, but I can certainly see her in a cloud grey, blush, champagne or rosé. Maybe she wore something like the Giambattista Valli blue-grey tulle dress, with matching satin opera gloves, that she wore on the red carpet at the 2020 Grammy Awards — but with less drama. She definitely wore gloves on her wedding day though, right?

I’m hoping she releases a picture or two from the big day eventually, but there’s a real chance she won’t. I think Ariana certainly learned a lot from sharing (what felt like) every moment of her journey with Pete Davidson, from boyfriend to fiancé to stranger within five months. Sometimes things can just be between you and that special someone, and sometimes you can choose specific moments to share with the fans at a later date. It’s also just overall a boss move to pull off a wedding without the press knowing. If I was a celebrity on her level, I’d try and make a secret wedding happen just to stunt on those wedding watchers who’d been on a stakeout since my engagement announcement.

Another reason Ari’s changed her oversharing ways is out of respect for her new husband. He understands public interest comes with the territory, but she’s trying not to feed that public interest by sharing too much. In fact, she’s yet to acknowledge the wedding on social media, instead letting her rep confirm the news, telling PEOPLE, “The couple and both families couldn't be happier”. 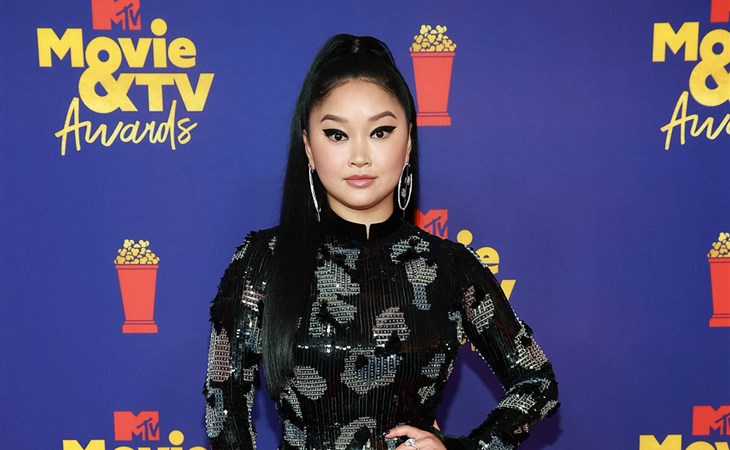