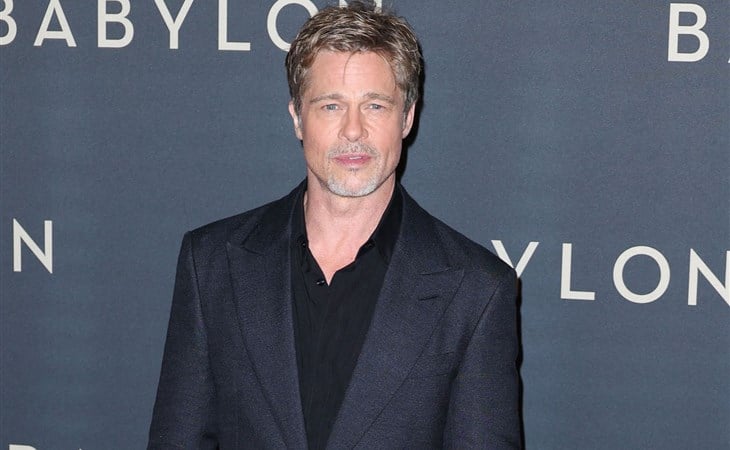 What did I JUST say! About celebrity real estate! Back in October, I wrote about Brad Pitt selling his production company, Plan B, and how that might be a warning of some money problems in Casa Del Pitt. In that piece, I said the following:

I learned a long time ago to pay attention to when and what celebrities put up for sale. Plan B is for sale. Maybe keep an eye on the real estate blogs to see what happens next.

(If they follow the sale of a business asset with the sale of real estate, Danger Will Robinson.)”

Brad Pitt is following the sale of a business asset—Mediawan bought the majority stake of Plan B—and is now selling his Los Feliz compound for an estimated $40 million. He’s owned the multi-home property for almost 30 years, buying it in the 1990s from Elvira, Mistress of the Dark (easily the coolest thing Brad Pitt has ever done, gain even an ancillary affiliation with Elvira). Back then, he paid $1.7 million for the nearly two-acre property, so this is a huge windfall for him, which is, coincidentally, the exact amount he paid for his new digs in Carmel last summer. What’s it called when you take money from one account to pay another account that’s coming up short? Pretty sure there’s a name for that.

Of course, I’m not saying anything shady is happening here. I’m just saying, the yellow flag is now a red flag. I specifically said selling real estate after a business asset is a pretty big clue something isn’t right in a celebrity’s bank account, and that is exactly what is happening here. And keep in mind, Pitt is still embroiled in his never-ending legal dispute with Angelina Jolie, he’s still being sued by Tenute Del Mondo, which company’s suit alleges Pitt mismanaged Chateau Miraval’s funds. So, there’s already a legal implication he’s got some money issues, somewhere.

Pitt defenders came at me last year about Plan B, asserting that because he bought that house in Carmel, obviously everything is fine. Sure. He’s now selling another house for the exact same amount, that doesn’t seem fishy at all. Also, I am not saying he’s broke. I am just saying, the red flags are lining up that there’s a cash crunch. Another red flag? Babylon bombed. Whatever backend deals he had on that film aren’t happening. Bullet Train might have been more lucrative, as it made over $200 million, but Pitt has been in cutting mode the last few years, often taking less salary to make better movies (not to mention the two-year pandemic gap). Creatively, that paid off with his first acting Oscar. Financially? He sold his production company and is selling one of his most expensive properties, so… for now, let’s watch that Chateau Miraval lawsuit. Not only could we learn a lot more about how Pitt spends his money, but if he loses, he might have to sell another house. 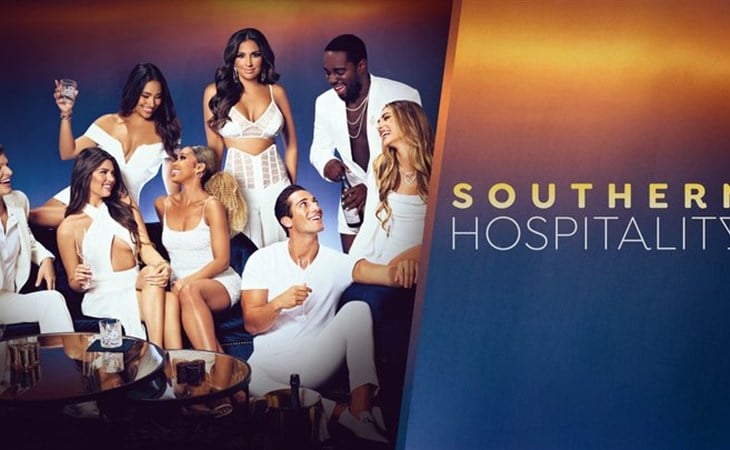 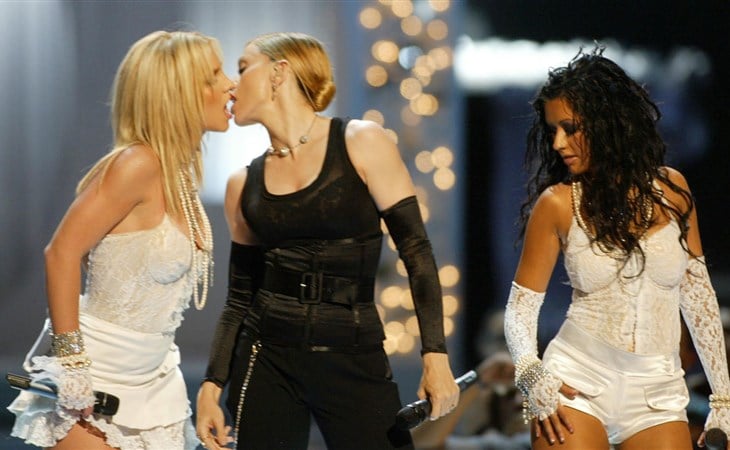