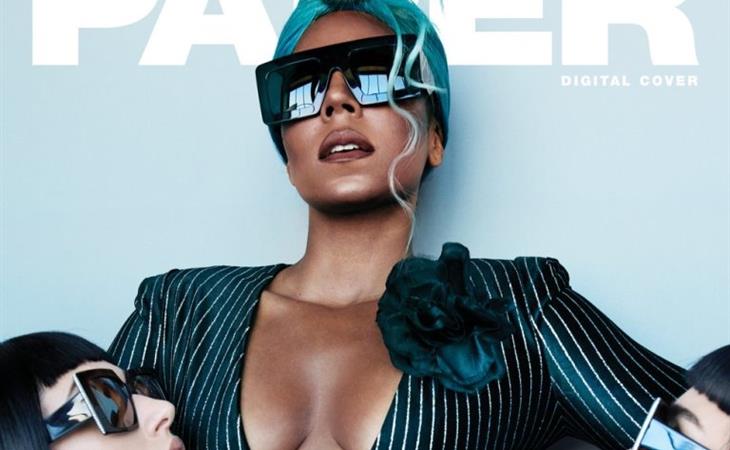 Yesterday, I name-checked some male R&B stars of the early 2000s. The female stars I mentioned are ruling today’s charts (I will never forgive myself for forgetting SOLANGE, who am I?). Given those two pieces of criteria – being a man or having a current stamp on R&B – Ashanti did not get a shout-out. If I was writing a piece on the R&B Queens of 2001 - 2003, I would have had to put some respect on Ashanti’s name. From “Always On Time” to “What’s Luv,” “Mesmorize” and “Happy,” Ashanti and Ja Rule were dominating popular music. Then, she pretty much disappeared.

In a new interview with Paper Magazine, Ashanti talks about her comeback. The feature is part of Paper’s “Break the Internet” series, the same one that gave us a glimpse at a rehabilitated Amanda Bynes. Who’s next? Vitamin C? I liked the Amanda feature. Nostalgia may have been clouding my judgement a bit because when I listened to Ira Madison III’s take on Keep It, I agreed that the writer didn’t do a great job of delving deeper into Amanda’s time away from the spotlight and following up on the things that drove her away in the first place. This feature suffers from the same problems.

Where has Ashanti been? WHY has she been away for so long? What happened in her career and in the music industry that someone who was once so dominant seemingly dropped out of public consciousness? How does Ashanti feel about that time? Does she see it as a failure? How did she deal with it? Why come back now? What was it like reuniting with Ja on the Hamilton mixtape? OK, that last one was just for me. None of these questions are answered. Instead, we get vague mentions of Ashanti’s foray into fashion, as the “new face of Miss Circle, a New York City-based indie line by Isabel Deng.” She looks STUNNING in the photos but I want to know more about why she collaborated with this brand and maybe even how her fashion has changed since 2002. That’s not a hard-hitting question. The points in the piece when Ashanti does address the differences in the music industry between now and the early ‘00s are the most interesting. She talks about how her label at the time, Murder Inc, and how the artists that belonged to it were a packaged deal.

The last example of this label comradery I can think of, with as much popularity, is Young Money with Drake, Lil Wayne, Nicki Minaj, etc. I don’t know how strong that bond is right now. Ashanti speaks of her time with Murder Inc fondly but once again, the writer doesn’t go deeper into what happened there and why Ashanti now chooses to release music under her own label, Written Entertainment. She’s got a new EP coming out next year and here’s all we get about what we can expect from the new music.

"I feel like there are a lot of vulnerable topics that I haven't spoken about before that I'm talking about now," she says. "I think people will be like, 'What did she say?' which is a really cool thing. I can't say names of anyone else involved yet. But the feedback has been great so far — I've had conversations about there being a real void for true, soul-touching R&B, and that's what I feel I'm accomplishing with this record."

I hope the “vulnerable topics” Ashanti gets into in her new music address her relationship with her ex Nelly because I want to know everything about their time together and so far, we’ve got NOTHING. How did that breakup affect your music? Oh, that was just a suggested follow-up question for Ashanti. To give the writer some credit, maybe it was Ashanti’s team who pushed back on discussing anything deeper than what made it in the piece. If that’s the case, they need a new PR strategy.

As for the “soul-touching R&B,” there has been a resurgence of that kind of music from the artists I mentioned yesterday – including Solange! – but I’d be happy to see Ashanti among the mix of women reviving the genre. In fact, I think she’s right on time for a return to the charts. Thanks to those women, there’s a space for her in the current climate. Longing for eras past has never been more popular and everyone loves a comeback story.

Ashanti also addresses how she dealt with being famous when Twitter showed up, you know, in 2006 when she starred in John Tucker Must Die. I used to LOVE that movie but I haven’t watched it in years. I’m 90% sure it doesn’t hold up.

"When Twitter was born, even back then I definitely had the motto of 'elephants don't swat flies… When there is a bunch of negativity, and little gnats that are just annoying and trying to get your attention, there's no need to waste energy in swatting them.”

This is the classic, “don’t punch down” mentality that I can appreciate but I also want to know what exactly the negativity was that Ashanti wasn’t wasting energy on. I want to know so much more about Ashanti’s comeback than this piece provides. If you’re going to call it the “Break the Internet” series, at least give us something to tweet about. 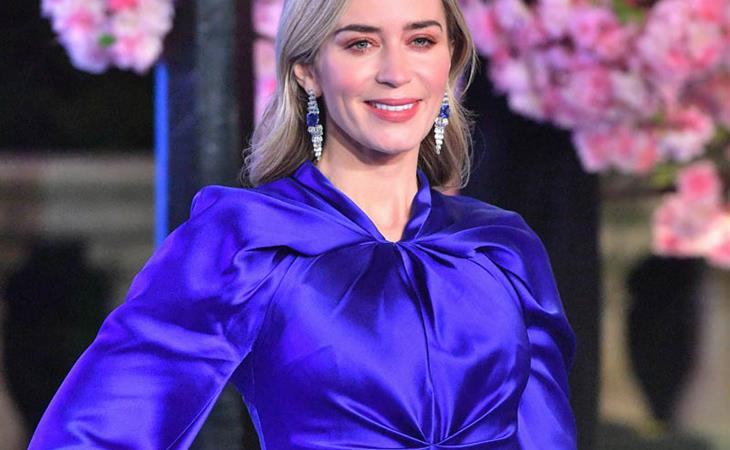 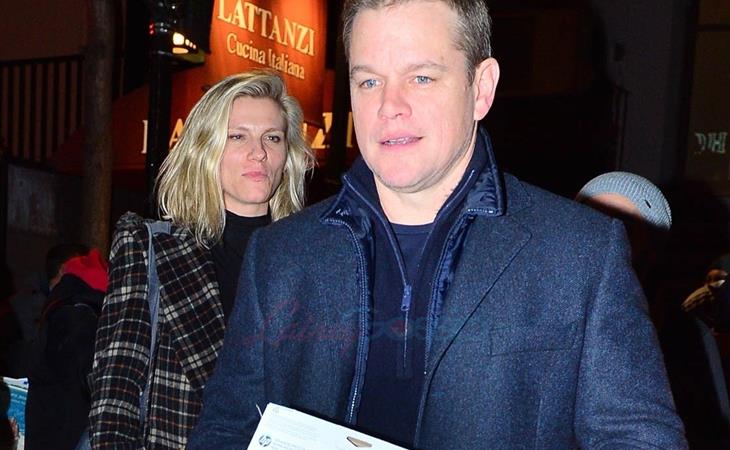 Ashanti and Nelly are still together at the Angel Ball