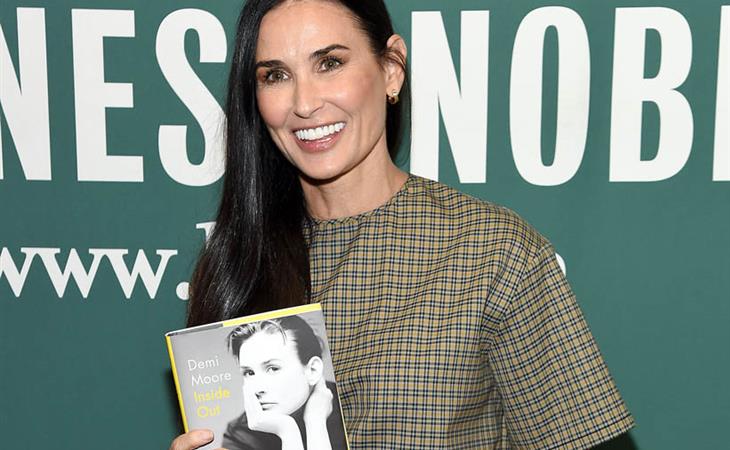 I’ve been banging on about Demi Moore’s new book for months and it’s pub week for her – she is obviously very excited, as are her many, many friends (including Bruce Willis) who showed up to the party Gwyneth Paltrow hosted. Not to mention the long list of celebrity comments on social media.

Demi has lived a capital-L life. We know because we’ve seen some of it play out, from the Brat Pack to GI Jane to walking the Charlie’s Angels red carpet with her movie star ex-husband and her younger boyfriend (alongside her children). She is super A List, maybe not in the work, but definitely in name and reputation. If Demi ever wanted to show up and present at the Oscars, they’d make a space for her and she would get an extended round of applause from the audience and make the best dressed lists the next day. She has a lot of capital.

And that is saying something for a woman who has broken some conventions. She took years off to raise her children away from LA, leaving behind a movie career. She dated (and married) a much younger man. She overdosed in 2012. She is, obviously, stunning but there is a vulnerability about her that has connected with people.

Her memoir, Inside Out, is fodder for a lot of headlines this week, and some have centered around Ashton Kutcher. He cheated on her, which is not new information. In fact, it’s amateur hour to pretend it’s new when the story (hot tub sex at a Hard Rock) was sold pretty quickly to the highest bidder. I’m not even saying he “allegedly” cheated on her; this tidbit moved from gossip to established footnote years ago.

But still, he might feel a little weird knowing what was probably not a great time in his life is now part of a public narrative (Demi was using drugs and drinking after her late-term miscarriage), so his discomfort is totally understandable. And maybe he wants to keep his recollection of what went down private, which is his prerogative. But should he punish her for telling her story just because he doesn’t want to tell his?

What are his options? The only viable one is to be gracious and tight-lipped. Wish Demi the best, health and happiness etc. Instead, he did this:

I was about to push the button on a really snarky tweet. Then I saw my son, daughter, and wife and I deleted it. ❤️

I see what he is trying to say here: I’m happy because Mila Kunis and my kids are what really matter to me. That is not a negative sentiment, but the execution is petty and it’s inviting more headlines. Again, if he wants to tell his side of the story that’s his right, but he’s not doing that. He is subtweeting like a third-tier reality star. Also he shouldn’t need his wife and kid to remind him not to be a dick on social media.

He should be able to look past the headlines (which he and Mila make fun of when it comes to stories about them) to see that there’s been no punches thrown. In the interview clips making the rounds, like this one below with Ellen, Demi doesn’t blame Ashton, she doesn’t put him on blast, she’s not trying to make him the bad guy. She’s talking about her own trauma and sadness and contribution to the relationship, her desire to re-live her twenties, her desire to be someone that was worthy of being with him.

Is it uncomfortable as f-ck for him? Yes. Is it kind of sh-tty for Mila to have this conversation happening around her family? Most likely, but it will pass. Dangling the threat of snark is not befitting a 41-year-old who has been famous as long as he has. He should know better. (And I’d be remiss to not point out that part of the reason he is so famous is because of Demi.)

His tweet is exactly the kind of douchebag instinct he often hasn’t been able to suppress but that he’s managed to put on pause for a while. What’s even more cringe is that, piggy-backing from the online attention, he tweeted his phone number for “people to text for the truth.” It’s a data mining situation, which Wired covered back in January of 2019. How broken up over the memoir is he if he’s actively trying to capitalize off of it?

There have been years of “Ashton is a tech bro genius” press because he made some early investments in notable companies (that still don’t turn a profit), but trying to pump up a flop app the week your ex-wife will probably have a best seller? How dreadful. If Mila is embarrassed about anything, it should be that. 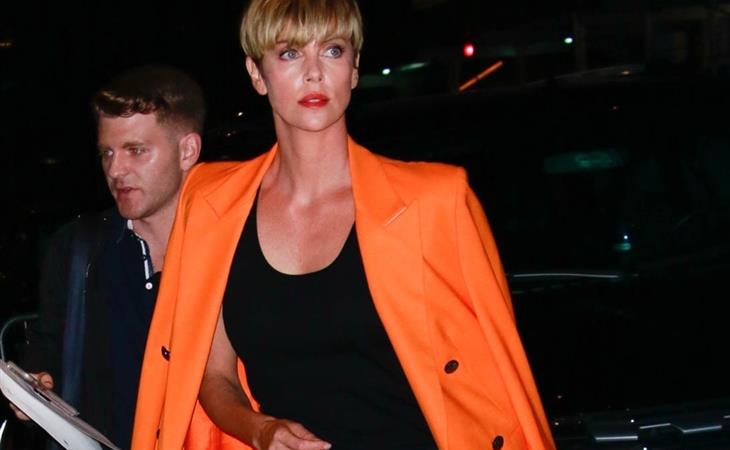 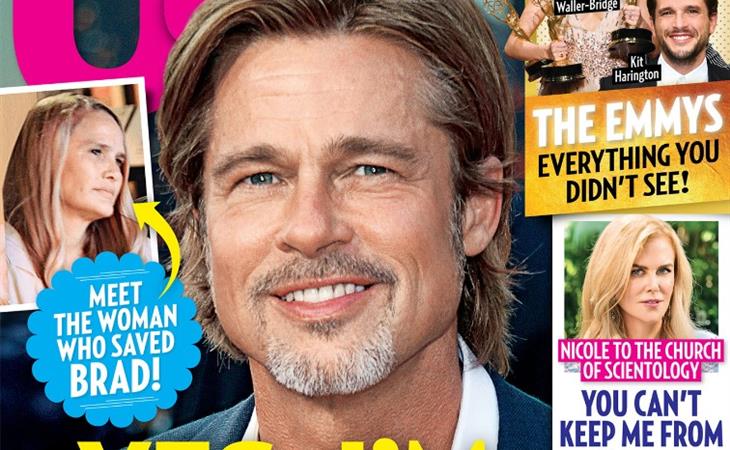