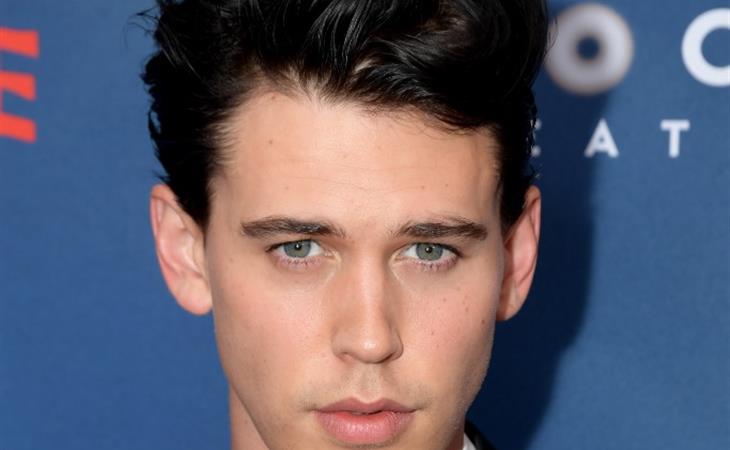 A couple of weeks ago, it was revealed that Baz Luhrmann had narrowed it down to five actors to play Elvis Presley in his upcoming biopic: Miles Teller, Ansel Elgort, Harry Styles, Aaron Taylor-Johnson, and Austin Butler. As I wrote in my post about the casting process, I was leaning towards Aaron; he is, after all, half of My Obsession.

Well, it’s not going to be Aaron. Austin Butler was confirmed yesterday as the chosen Elvis with Baz releasing the following statement:

“I knew I couldn’t make this film if the casting wasn’t absolutely right, and we searched thoroughly for an actor with the ability to evoke the singular natural movement and vocal qualities of this peerless star, but also the inner vulnerability of the artist,” Luhrmann said in a statement to Deadline. “Throughout the casting process, it was an honor for me to encounter such a vast array of talent. I had heard about Austin Butler from his stand-out role opposite Denzel Washington in The Iceman Cometh on Broadway, and through a journey of extensive screen testing and music and performance workshops, I knew unequivocally that I had found someone who could embody the spirit of one of the world’s most iconic musical figures.”

I’m not mad at this. For most of us who keep up on culture, Austin is best known for dating Vanessa Hudgens. That may be a sh-tty thing to say – but let’s not pretend that if you’re online consuming celebrity and entertainment news, the headlines you recall about Austin are about his work and not who he’s most often seen with. You know about HER work, you don’t know much about his. But this is, I think, the advantage. Since few people know that much about Austin’s work, most of them will meet his work as Elvis. Austin certainly has been building to this – on Broadway with Denzel Washington in The Iceman Cometh, and recently in The Dead Don’t Die and Quentin Tarantino’s upcoming Once Upon a Time in… Hollywood, but he’s a supporting actor among some big time names in all of those projects. Those weren’t roles where he was meant to stand out. They were roles, however, where he could showcase his potential and create word-of-mouth in the industry. Clearly that’s paid off.

What were his other advantages over the other contenders? The key words in Baz’s statement are “inner vulnerability”. This, reportedly, is the story of Elvis in the early days, and his relationship with Colonel Tom Parker. You can’t deep dive on Elvis’s career without analysing Colonel Tom’s influence on him and why he and his family were susceptible to that kind of snake oil. So Miles Teller, for example, may not have been as convincing with the naiveté. Ansel Elgort? Too smug. Harry Styles? Closer but perhaps too on the nose? And Aaron Taylor-Johnson might just be too mature and experienced for that specific kind of Elvis ... simplicity. I’m not saying Elvis was stupid. But he was a lost boy to the end.

Austin’s casting, to me, tells us a lot about what kind of movie Baz is making, what kind of Elvis he’s presenting. He grew up in poverty. His dad was hopeless. His mother babied him. He was awkward and shy and sensitive. He never had the chance to develop the skills he’d need to function as a proper adult. By the time he became an adult, he was already too famous to look inward – and no one was invested in his personal growth anyway. I think I can see Austin Butler stepping in to that space. 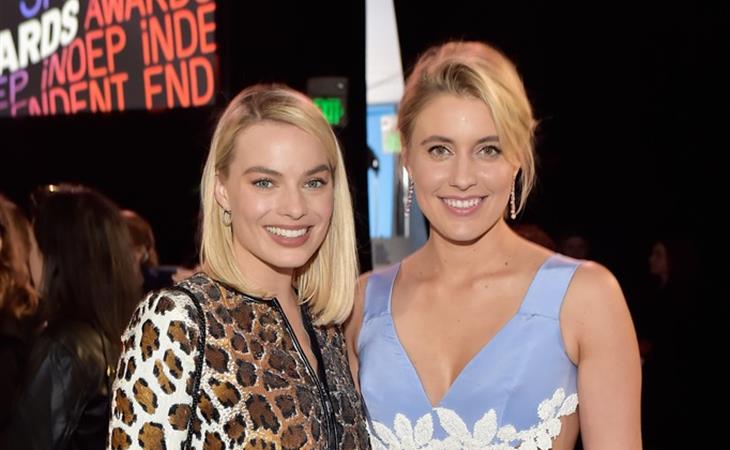