Disney’s live-action remakes have been wildly successful—the only real miss is Pete’s Dragon, which remains the best of the lot, as an actual film and not just an exercise in IP management—so it is not surprising that a new version of Bambi is in the works. It will be the latest of Disney’s photo-real, pseudo-live action animated movies, done in the style of The Jungle Book and The Lion King. This is the inevitable culmination of Disney’s remake madness: to see Bambi’s mom get shot in hyper realistic animation so authentically rendered it’s like watching an actual animal die in front of you. And you thought the plain ole regular animated Bambi was traumatic!

Bambi 2.0 will be co-written by Geneva Robertson-Dworet (Captain Marvel) and Lindsey Beer (Chaos Walking) and apparently, they won’t be over-stuffing the movie with new subplots because Disney is “cognizant that Bambi is less epic in scope and story”. Bambi is seventy minutes, so I hope this means Bambi 2.0 won’t be more than eighty minutes, including credits. Adding new story to their classic do-overs has been a real problem for previous Disney remakes. Dumbo, a sixty-four-minute cartoon, is remade as a one hundred and twelve minute live-action movie, and it is exponentially worse for it. The Lion King (2019) added thirty entire minutes to the 1994 original’s run time, which includes a whole ass montage devoted to sh-t literally rolling downhill. The run time expansion packs have not been good. (Pete’s Dragon is the only movie to do this right, trimming twenty-six minutes off the original’s run time.)

Disney is not going to stop remaking their classic cartoons. Besides Bambi 2.0, Robert Zemeckis is going to direct a live-action Pinocchio, and I’m sure a photo-real puppet will be cute and not terrifying, and The Little Mermaid is pending along with a Peter Pan reimagining from David Lowery called Peter and Wendy. (Lowery directed Pete’s Dragon, so Peter and Wendy might turn out to be something special.) The 2010s were dominated by superhero movies, and while those aren’t going away any time soon, I feel like the live-action remake trend is going to keep gaining momentum over the next few years. Like how long before Disney claims Anastasia from the Fox pile and remakes it in live action? Or someone does photo-real The Land Before Time or All Dogs Go to Heaven? Will the 2020s be the decade when we blame live-action remakes for killing cinema? 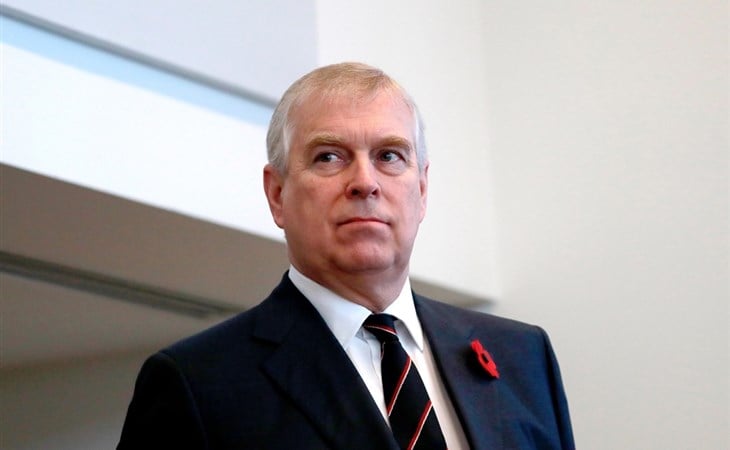 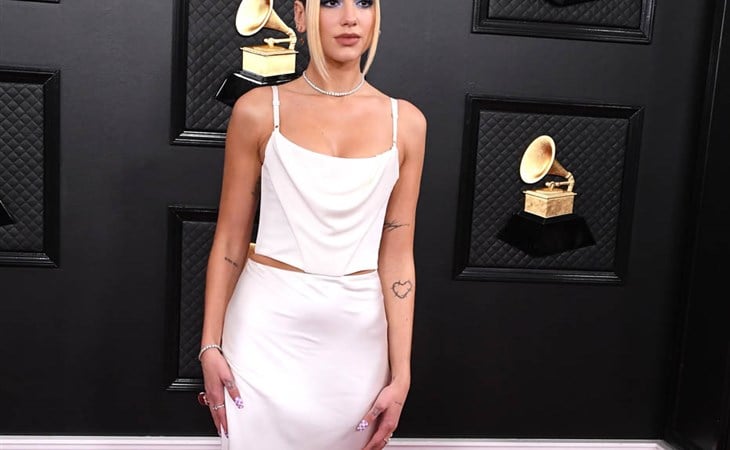