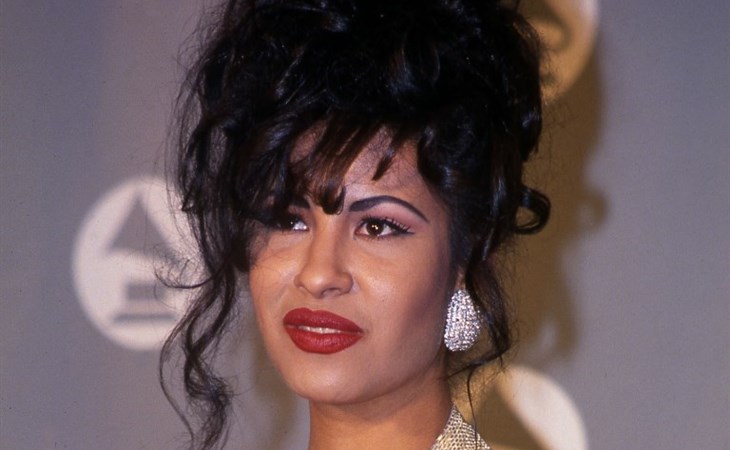 (Lainey: introducing LaineyGossip’s newest contributor… Violeta! She lives by the word of our Queen, Beyoncé, she’s big on 90s and 2000s classic gossip, 30 Rock and the first two seasons of Arrested Development are her “everything”, and, as you’ll read below in her first piece, she is a Selena expert. You can read Violeta @violeta_escribe on Twitter and Instagram. Violeta will be covering the new Selena Netflix series premiering this week.)

A few weeks ago, which feels like months ago in these COVID-times, Lainey had a piece on the trailer to Selena: The Series on Netflix. I wrote to her immediately. During a quick lunch break and in-between Zoom meetings, I quickly typed on my phone an email with an ALL CAPS subject line and a giant typo that made this college English professor freak when she noticed it. BUT. I just had to beg her to let me write about Selena because...well, I have a Selena problem.

I cannot NOT dance if “Baila Esta Cumbia” is playing. I don’t care where. Her final concert at the Houston Rodeo is in constant rotation at my house--I cannot engage in a Saturday morning home cleaning task without it. I celebrated my 2019 birthday (which feels like ages ago!) with one of my amiguis singing and dancing to THE COMO LA FLOR BAND, a Selena y los Dinos cover band. I know I saw Gregory Nava’s Selena too many times when it first started airing on HBO back when people had cable, and when Netflix would send you three DVDs at a time and their selection SUCKED. I have a Selena lotería shirt (“LA CANTANTE”) that I dress up with a blazer for work, and back in January, I bought myself a purple jumpsuit for a Vegas trip that was definitely Selena-inspired.

While I knew who Selena was and liked some of her songs, I must admit that my Selena problem did not truly start until her death. I first saw Selena on my TV screen when I still lived in Mexico. I was ten years old when Selena y los Dinos first made a TV appearance in my birthplace of Monterrey, Nuevo León, singing to her first hit, “Carcacha.” In my memory, she was wearing her cute black hat and bustier with either the tight black pants...or under a cow-print jacket and a short skirt. But if YouTube is to be believed, her outfit was a little different, although she still had on the tight pants and that cute black hat. While “Carcacha” was catchy, it wouldn’t be until I heard “Como La Flor” that Selena would get into my ear and be one of the songs I loved to cumbia at the end of a church kermés or at someone’s XV años.

In 1994, I got geographically closer to Selena. I moved to Houston, Texas to reunite with a mother who had left for el otro lado in pursuit of a better life, as the cliché goes. Soon after the one year anniversary of having migrated to this country, and when I was still an English language learner and seventh grader, I came home from school and saw on my parents’ television Yolanda Saldívar with a gun to her head. She was locked up in the driver’s seat of a red truck outside of a Days Inn in Selena’s hometown, Corpus Christi. I watched for hours, as I imagine others watched the OJ Bronco chase the previous summer. And then Selena became an obsession for this 13-year-old girl.

I played the tapes of Entre a Mi Mundo and Amor Prohibido and my CD of Dreaming of You obsessively, much to my parents’ confusion and annoyance. When Spanish-language TV shows in the U.S. played posthumous music videos of her English language songs or the video for “Donde Quiera Que Estés” with Barrio Boyz, I had to watch them, every time and all the way through, as if each time could show me a new thing about Selena that I didn’t already know. As if watching them could help me understand her better. I know I re-watched her interview with Cristina Saralegui, confused that she spoke a “broken” Spanish when she sang those songs the way she did. I watched that Houston Rodeo concert as soon as Univision made the point to air it. I was mesmerized every time they showed that shot of her slow-motion smile and wave. When broadcaster María Celeste Arrarás released a book called El Secreto de Selena, I read it FAST. When a movie about her life was announced, this future PhD student (though she was a long way from it) was ready for another text to examine. When a neighbor from Monterrey auditioned for the movie (she was a damn ringer for her!), I felt her even closer. I think my obsession with Selena started because I could not believe a woman only 10 years my senior could die so young and in such a tragic way. But there’s a part of me that wonders if this obsession was also born out of something else in my life that I was already mourning: my childhood in Mexico, and an identity that was beginning to fade away as I assimilated into the U.S mainstream. And while my Selena obsession calmed down to a Selena problem, I know that listening to her music and consuming Selena-related pop culture feeds a nostalgia for the 90s that is braided tightly with my migration story. And I guess that’s why I can’t let Selena go.

But I know I am not the only one who cannot let her go. There are so many who go to barrio flea markets and buy stickers and phone cases with her likeness. Who wear t-shirts with her name on them, who dance on their kitchen floor to her last concert on a Saturday morning, just like I do. I wonder how many watch her interviews on YouTube and feel the comfort of seeing this gifted person speak “Pocho” Spanish, just like them. I wonder how many more still dance and sing to Selena even without knowing what she is singing, who get lost in a YouTube wormhole seeing her dance, sing and laugh because there is something about Selena that transcends time or language. Most of her songs do not sound dated to me, they sound like now, and I wonder if it’s because we’ve never stopped playing them. We have not allowed them to age. And Selena, unlike us, remains frozen at 23.

Because of my Selena problem, I, like many of you, will be watching Selena: The Series on Friday. And while I am apprehensive about a second Hollywood-ization of Selena’s life--one in which the singer is lighter-skinned and thinner-looking, and where the story might maintain, rather than complicate, the myth of Selena--I cannot help myself. I will be watching, notebook in hand, to note the ways the series confirms my apprehensions...but I am hoping I will also be noting a few surprises. I wonder if this series will teach me something about Selena the person, and not just the artist, that I don’t already know. 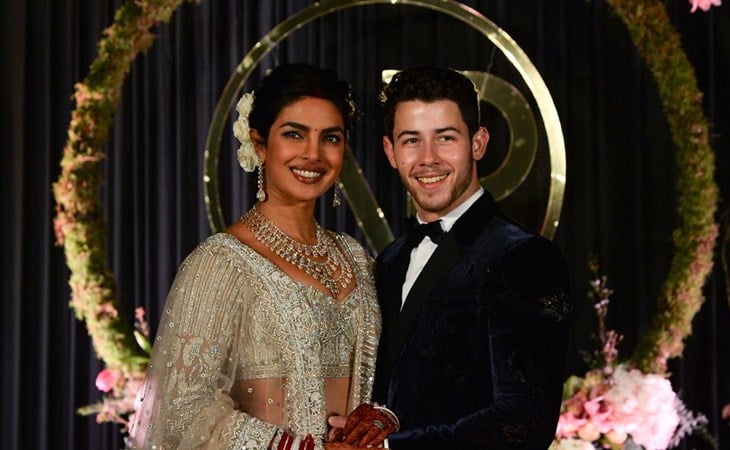 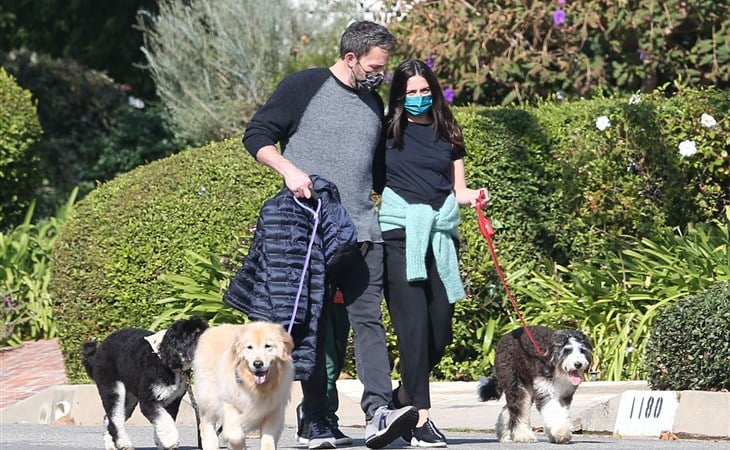