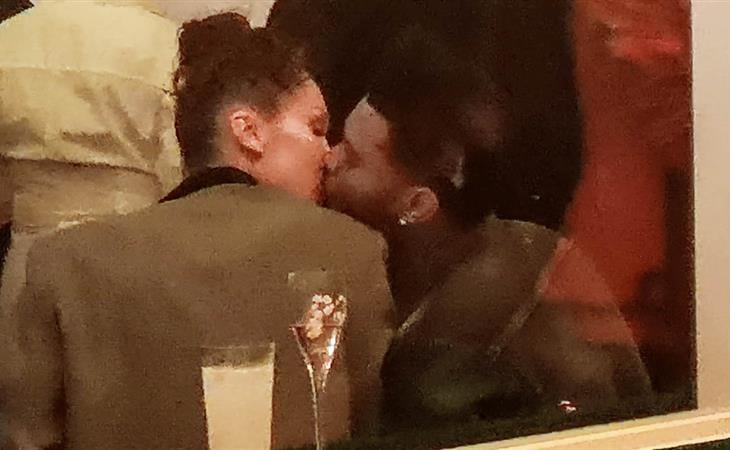 Bella Hadid and The Weeknd were seen at Coachella making out but then he was also seen with another model, Chantel Jeffries. A month later, Bella and Abel are both in Cannes. And they were at a party together last night. And photographed kissing.

Bella, for the most part, has been pretty single in the time that she and Abel were apart. There may have been a few hookups here and there but no one became a regular. The Weeknd, as we allllll know, was with Selena Gomez immediately after he and Bella broke up. And now Bella is back in his life. How do we feel about that?

Because I don’t think I could. I’m too petty, too good at holding on to resentment. It’s like my superpower. That issue would always eat at me. And I would always wonder – are you with me because you want to be or because you can’t be with her, because if you always wanted to be with me why did you have to leave me to figure it out? 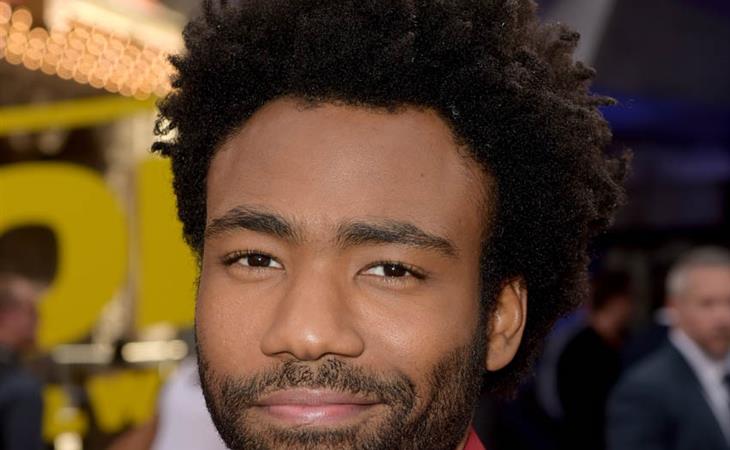 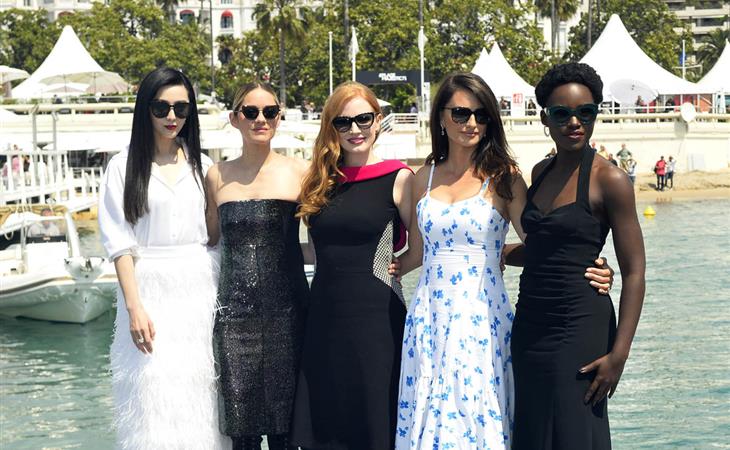