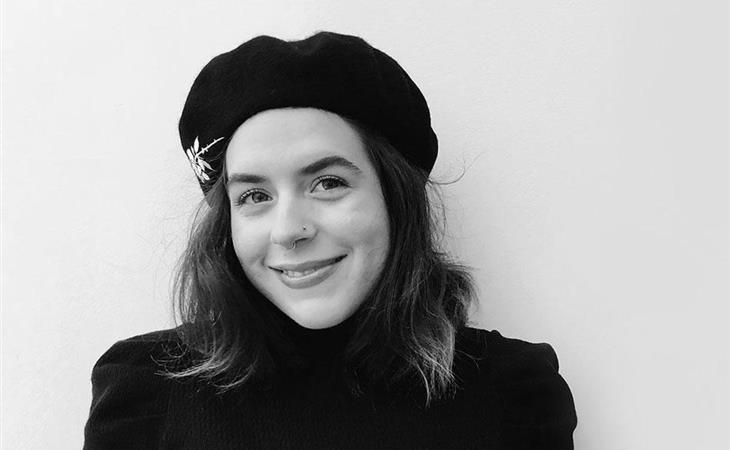 When you see those initials, who do you think of?

This post is not about Beyoncé  Knowles Carter or, actually, Beyoncé Giselle Knowles Carter, but about Bella Kidman Cruise, daughter of Nicole Kidman and Tom Cruise, who has launched a clothing line, BKC. Which I’m surprised Beyoncé hadn’t already trademarked.

Bella is selling t-shirts that showcase her artwork – check out the website here.

I texted Duana about this last night. Bella Kidman Cruise, BKC, is a lot catchier than BC, for Bella Cruise, which is how she’s known publicly. That said, we don’t know much publicly about Bella. She was married a couple of years ago but she stays pretty undercover and over the years there have been all kinds of rumours about whether or not Scientology prohibits her contact with her mother. There has also been all kinds of eyebrow raising about Nicole not mentioning or mentioning her children during her acceptance speeches at award shows.

Both Nicole and Tom recently joined Instagram. Nicole joined on January 8, right after the Golden Globes. Tom joined last week. How long before they’re on Insta wearing their BCK tees? And who does it first? 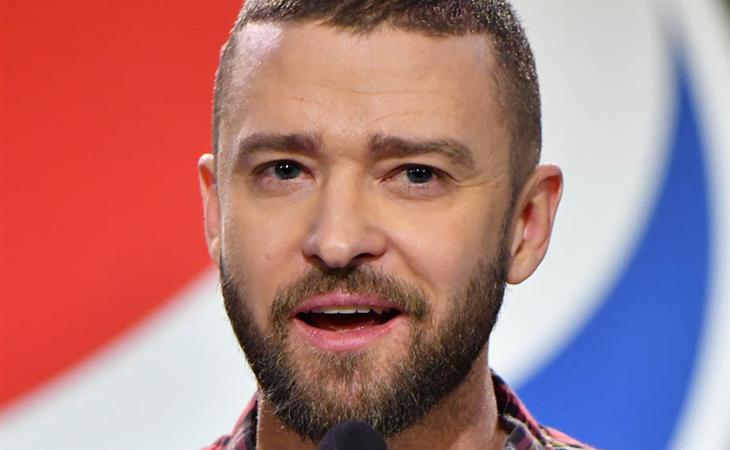 Steve Kornacki and his nerdiness reminds me of Tom Cruise

Tom Cruise continues to shoot Mission: Impossible 7 despite The Sun's claim of COVID-19 outbreak on set

The Sun reports Tom Cruise's Mission: Impossible 7 delayed because of COVID-19 outbreak but it hasn't been confirmed