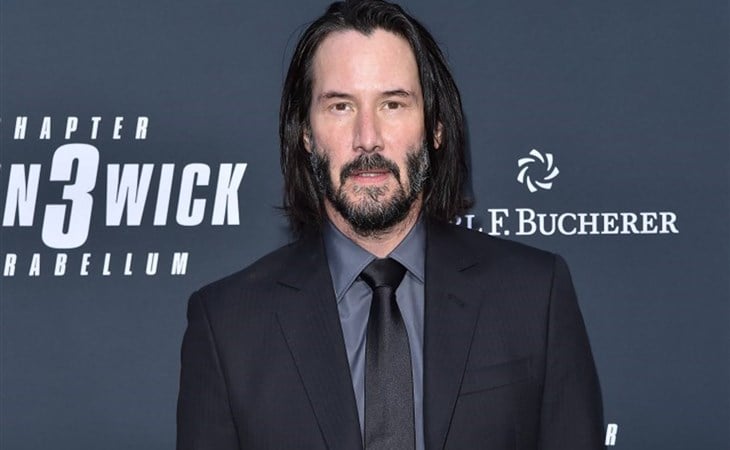 Keanu Reeves went viral over the weekend because of his appearance on Saturday at Silverstone for F1 qualifying. He went viral again yesterday because of what happened on his flight back from London to New York. Here’s the thread if you hadn’t seen it:

Keanu Reeves was on my flight from London to NYC today. A young boy asked for an autograph at baggage & then began to fire off a series of rapid-fire questions. Keanu happily responded to every single oneâ€¦ pic.twitter.com/T7m7PciL5C

Have you ever been subjected to a youth interrogation? They are nosy AF and they have no filter and it’s hilarious – Keanu clearly thought it was funny too. My favourite part though is that he extended their exchange by interrogating the kid in return. Like this was not an interaction that he couldn’t wait to end…which, frankly, is how many of his celebrity peers might have behaved. Get me out of here, people are watching and looking, I want to escape. Keanu did not seem to be in escape mode.

And this is just the latest in what’s becoming The Library of Most Excellent Keanu Reeves Encounters. He’s beloved for a reason, and the reason is that he’s rare. A famous person who is legitimately GOOD. The kind of goodness that you can have faith in – we’re not going to find out in six months that he’s an asshole. I believe this, so much so that as superstitious as I am, I’m not even worried about a jinx.

So here’s something we can all agree on: we must cherish and protect Keanu. 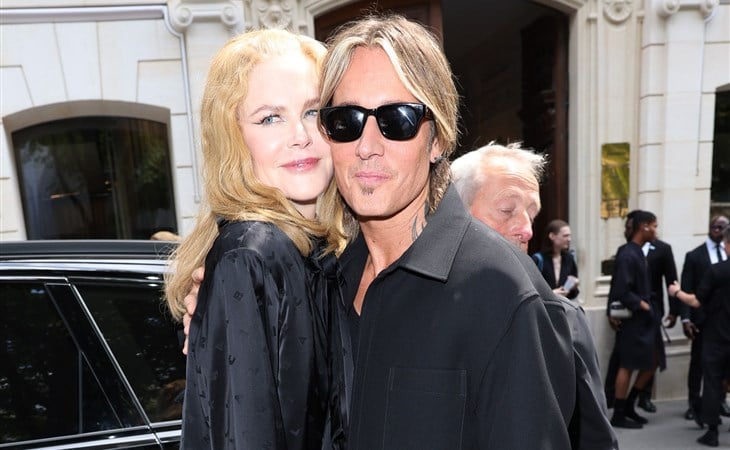 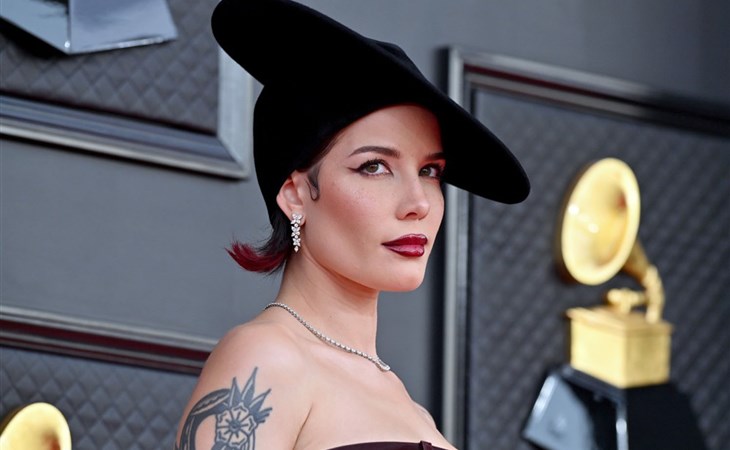