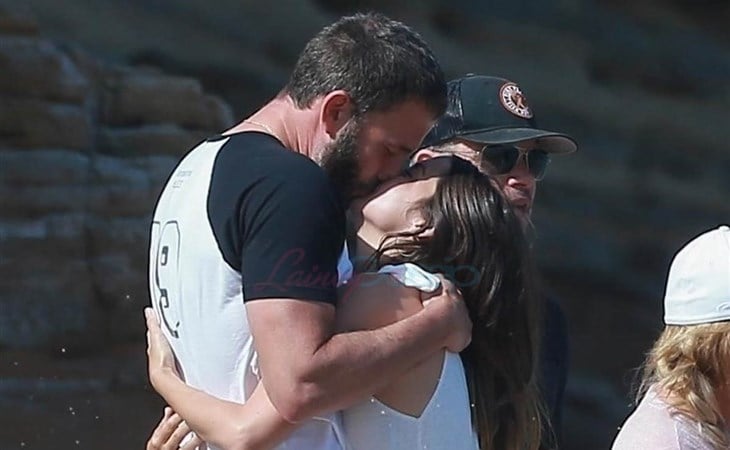 A couple of years ago, Matt Damon and Luciana Barroso lived in Australia for a few months and were often seen with their kids on the beach hanging out with their good friends Chris Hemsworth and Elsa Pataky and their children. Matt’s most famous friendship, however, is with Ben Affleck and there haven’t been a lot of public sightings of both their families spending time together in the same way. Until now. Sort of.

Matt and Luciana were seen on the beach with Ben and Ana de Armas in Malibu the other day. My Photo Assumption is that everyone seems to be getting on great. I could only afford to buy two shots from the set but there’s a shot where they’re all sitting down with Matt and Luciana’s kids talking and laughing and so there seems to be an established familiarity (you can see more photos here). Speaking of familiar though, there’s also a shot of Ben and Ana kissing while Matt is standing next to them so Ben is totally that friend in the friend group who’ll just make out with his girl when everyone else is not making out. There’s always one, you know? The “get a room!” friend. Maybe you’re one of those “get a room!” friends. And, hey, if you are, no judgement. We all have our own personal love styles. I am generally not a “get a room!” friend, especially not with Jacek. Some of our friends have never seen Jacek and I so much as hold hands or hug. I did date one dude in university though and became a different person. We were the Matt and Ana, at least at the beginning. I remember we were on a trip with a group of people and the whole f-cking time we were all over each other – and when I look back now, as much as I’m not a physically affectionate person, the sad part is I think I was like that with him because I was so … grateful …that he liked me. Not that I’m saying this is what Ben and Ana are doing; it’s clearly not. The PDA is clearly part of their love language. They’re all up in each other all the time.

And it was also clear, even for armchair gossips, that this relationship for Ben was really serious really fast – and I would imagine, given how well Ben and Matt know each other and how close they are, that that would have been immediately obvious to Matt. Matt spent time with Lindsay Shookus too when she and Ben were a thing, and Matt would have known her independently since he’s been on Saturday Night Live many times and knows the SNL crew quite well, but I don’t know that that expanded to their families all spending time together like we’re seeing here. Ana then has presumably been integrated into all areas of Ben’s life, including his own kids. It’s almost been six months now. Did you expect to still be here when they first started back in February/March? 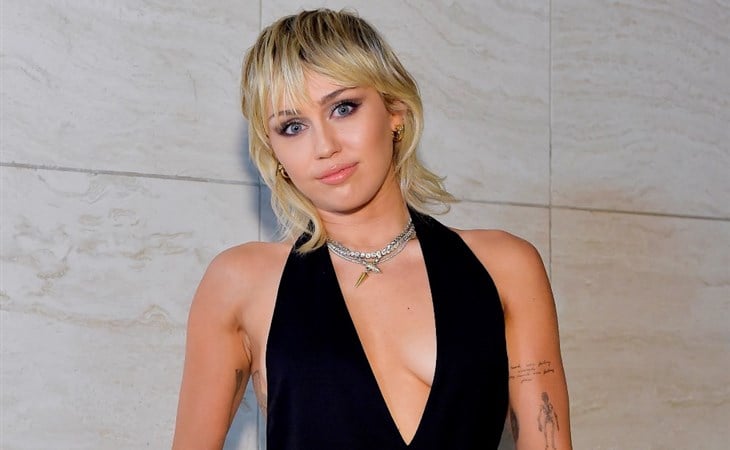 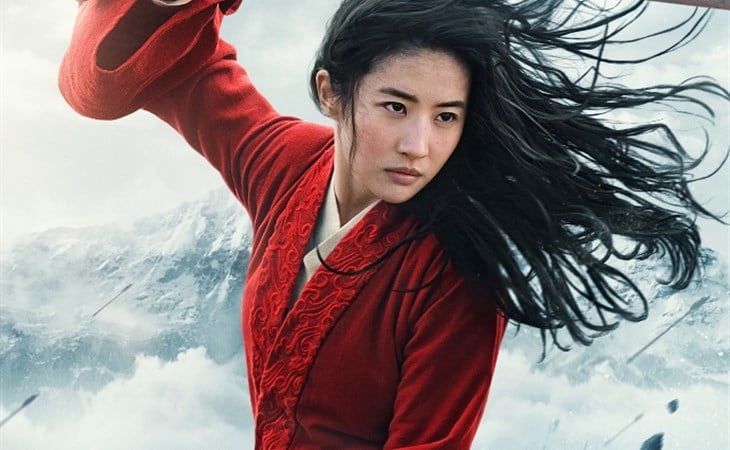