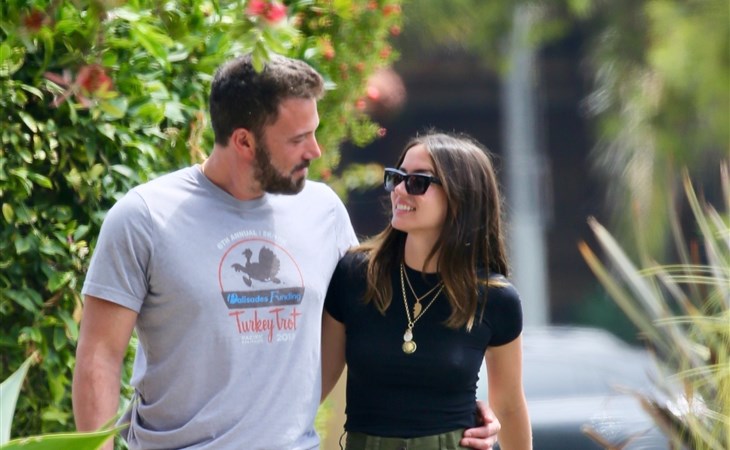 Many gossips have been remembering the romance of Ben Affleck and Ana de Armas over the last 24 hours since news broke that they’re over. But is the memorial premature? More details are now emerging about their breakup from multiple outlets and there may be as many stories about broken Benana as there were when Benana was still whole.

PEOPLE came out with the exclusive yesterday about the split, reporting that it was Ana who ultimately called it off and that one of the reasons is that she didn’t want to be based in LA, where Ben has to be because his children are there. PEOPLE then followed up with another exclusive detail - apparently Ben and Ana broke up over the phone.

Page Six, however, is presenting a slightly different version of events. Their sources are saying that Ana’s actually looking to rent a place in West Hollywood. You’ll recall, when Ben and Ana first started dating, she had a rental in Venice – which she moved out of months ago because since the start of lockdown, she and Ben were always at his place. If she’s looking for another rental in West Hollywood, it would undermine PEOPLE’s reporting that they broke up in part because she didn’t want to live in LA. So if it’s not about location, what else could it be about?

“Page Six confirmed the split on Monday, with a source telling us the pair — who were together for almost a year — were in “different places” in their lives. Another source has further elaborated that the breakup came down to children. “He would not commit to having more kids,” said the insider. “She is in her 30s. It was a deal-breaker.”

Ben turns 49 years old this year. He has three children who are becoming more and more independent. He may not want to spend his 50s parenting young kids. Understandable but, at the same time, why should that determine Ana’s family planning? I could buy this. And if it’s true, it means that they were obviously serious enough about each other to have come to that crossroad. Which brings us to whether or not this breakup is forever. Page Six continues:

“While we’re told the decision to split was mutual, pals think that the pair may not be done for good. “They could get back together,” said a source. “They are in love. People who know them believe it’s temporary.”

Phone breakups can sometimes require an eventual in-person final talk-through. And that, sometimes, can result in a reversal of the breakup. That said, so far the reporting on this breakup seems to be that there was no third party, that it had to do with grownup issues, like family planning and where to live, and that Ben and Ana still have strong feelings for one another. And from what we know of Ben’s past relationships, at least publicly, he’s not unfamiliar with the on-off situation. He was on and off with Gwyneth Paltrow. He and Jennifer Lopez broke up and got back together at least once. The process of separation and eventual divorce is a series of on and off decisions. And Ben and Lindsay Shookus were also on and off at least once too. Based on all of those factors, it’s not unreasonable to think that the same could be true of Benana.

Meanwhile, many people have been looking to Ana de Armas Updates for comfort. This tweet has been sent around thousands of times now of Ana’s cardboard cutout being thrown in the trash yesterday. I mean, of course we are not supposed to be amused by the heartbreak of others but how can you not see the comedy in this image and the timing of it?! 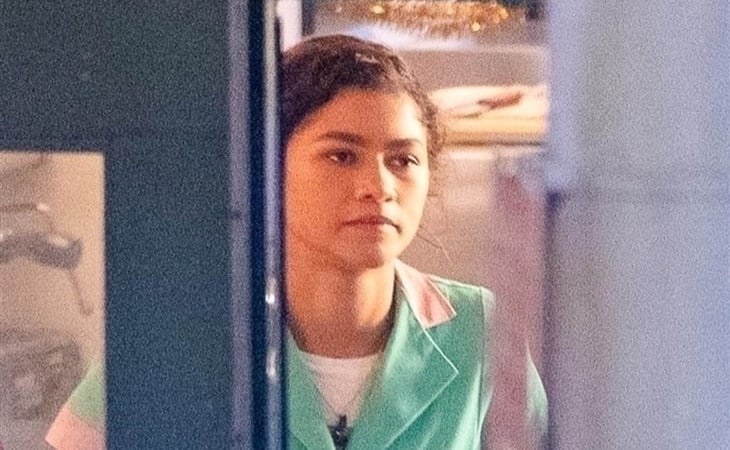 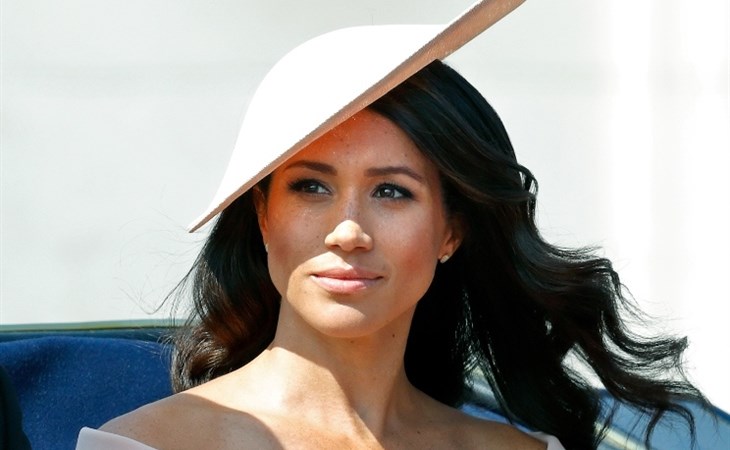 Meghan Markle vs the Mail