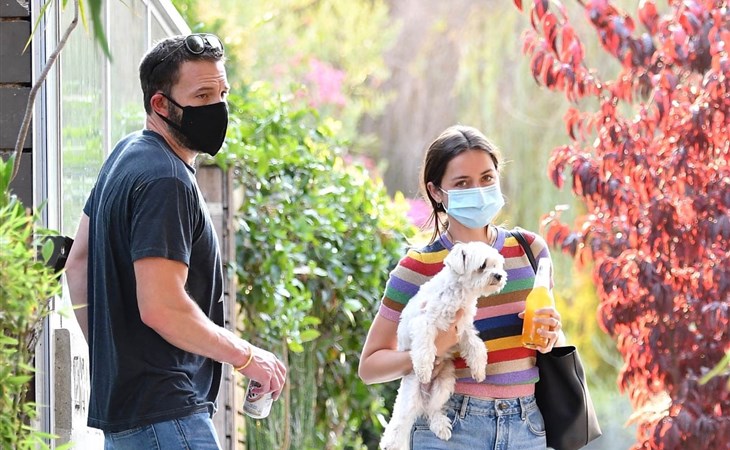 Ben Affleck and Ana de Armas, as we’ve all seen, have been pretty much inseparable since the start of the pandemic. They locked down together – and that was already a Decision. Now they may be moving into a new phase of that Decision.

Ben and Ana were photographed moving things out of her Venice home yesterday. They’ve been seen there often enough over the last few months, this is the rental she’s been maintaining and, well, why spend the money when you’re not there most of the time?

The photo agency is saying that Ben and Ana were there to move the last of her things out of the Venice home which… I don’t know if they actually know that or if that’s an assumption being made because of the suitcase and maybe they eyeballed the inside of the place from the street and noticed it was empty? Not that this changes anything about Ben and Ana’s story – no one was out here thinking that this is casual. It’s looked serious from go.

Ana has spent time with Ben’s children and she’s spent time with Ben’s best friend, Matt Damon and his family. She and Ben also went on a trip a couple of months ago with his mother. Does that mean she’s also spending time with… Jennifer Garner? Gwyneth Paltrow and Dakota Johnson hang out together. Jennifer Lopez, Alex Rodriguez, and Marc Anthony hang out too. And Diddy’s video-chatting with JLo and ARod. Demi Moore, Bruce Willis, and Emma Heming are close. Jen, Ben, and Ana next? Or nah? 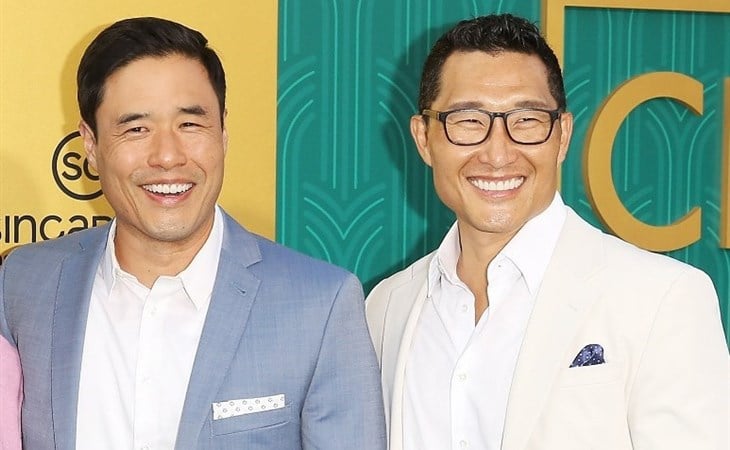