We are approaching the second weekend in a row without a Ben Affleck-Ana de Armas sighting! The last we saw them they were moving Ana’s things out of her place in Venice and into his home. Since then no pap photos, no dog walks, no coffee, no donuts… what is going on?!

Work. Preparing for work. Filming The Last Duel, directed by Ridley Scott, co-starring Matt Damon and Adam Driver. You’ll recall, Matt was in Ireland during the early part of the pandemic and production is scheduled to resume around now through October. Ben’s assistant was posting on Instagram from Dublin so he, Ana, and his team are presumably in two weeks of quarantine before they start shooting which explains why they’ve been off the grid. FYI in case some tabloid tries to turn their recent absence into a breakup story – they are far from broken. Ana’s most recent Instagram photo is believed to have been taken in Ireland.

In other more exciting Ana news…

The new trailer for Bond: No Time To Die was just released today and I miss going to the movies so f-cking much. Lashana Lynch looks amazing as the new 007. And she and Daniel Craig appear to have solid chemistry. Ana plays a CIA agent and, as you’ll see, proceeds to kick James Bond’s ass in a slinky black dress. No Time To Die is scheduled for release in November, so for the second year in a row, Ana and Daniel will be in theatres together. Knives Out came out November 2019 – and if for some reason you still haven't seen this film (!!?!!) this would be a great weekend for it. 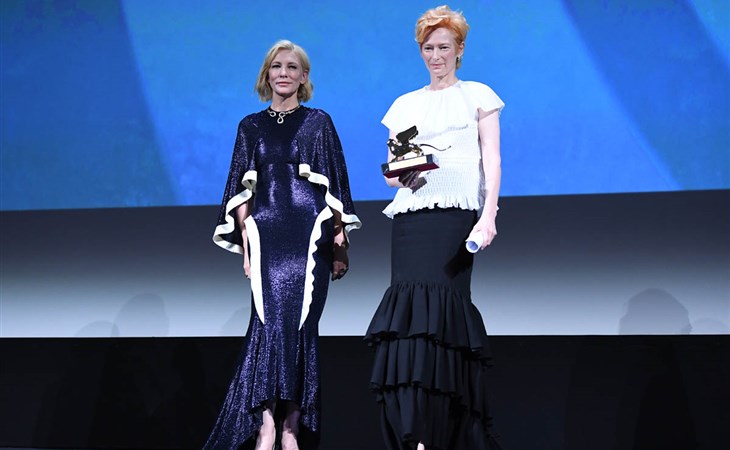 Cate and Tilda: Actors on the Red Carpet