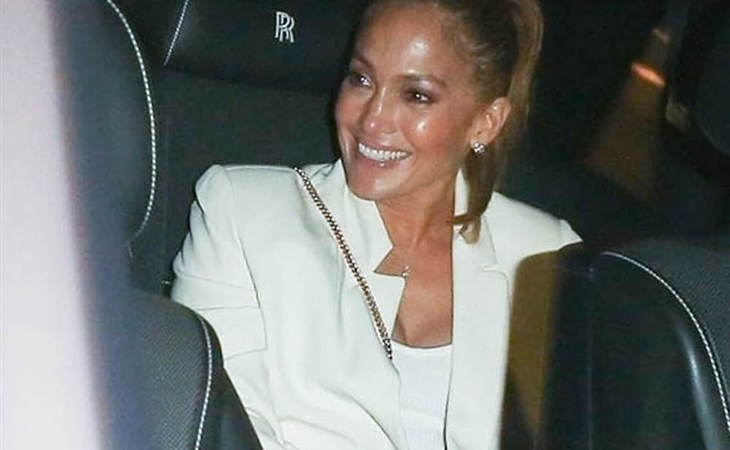 Ben Affleck and Jennifer Lopez went out for dinner the other night and of course the paps were there and, well, not even the bright lights and the flashes could bring them down because look at her smile.

He’s making her laugh, whatever he’s saying to her is delightful, and you can see it on her face – they’re giddy together, after all these years, they’re riding the glow of finding each other again and reigniting that chemistry. I’ve said it many time and I’ll say it again: she didn’t look like this when she was with ARod. That’s not to say she didn’t seem happy, she was happy, but this is another level. You practically see the butterflies bursting out of her heart and onto her face. Which is a cheesy AF thing to say but for the girl who loves love, that’s what she’s vibing right now. And he is too. Because Ben of all people knows that Bennifer is gossip story #1 right, and it’s not like he’s out here sulking about it.

Here he is leaving JLo’s place the next day, after their dinner.

Later on, she stepped out with her kids and was seen furniture shopping with Emme and Benny Medina. Emme and Max will be going to school in LA in the fall, and word is LA is once again their permanent home again so, perhaps, Emme is updating her room. She’s a teenager now, after all, and it’s been four years since she would have spent this amount of time in her room in LA.

My focus though from this outing is what JLo is wearing:

If you have one, you clocked it right away – this particular sweat suit is big here at LaineyGossip because several of us have the same one. It’s TKEES, which Sasha featured last April and it’s basically what we’ve been living in through the pandemic. Sasha, Kathleen, and I showed up for a backyard hang last summer (when it was allowed) all wearing a version of this sweat suit in different colours. But we all have JLo’s cinnamon. You know what the big feature is? The drop crotch on the pants. They’re so f-cking comfortable, JLo clearly agrees. I should also mention, if you’re interested, that they hold up in the wash. I wash my sweat sets all the time, cold water, low heat or air dry, and they come out totally fine. 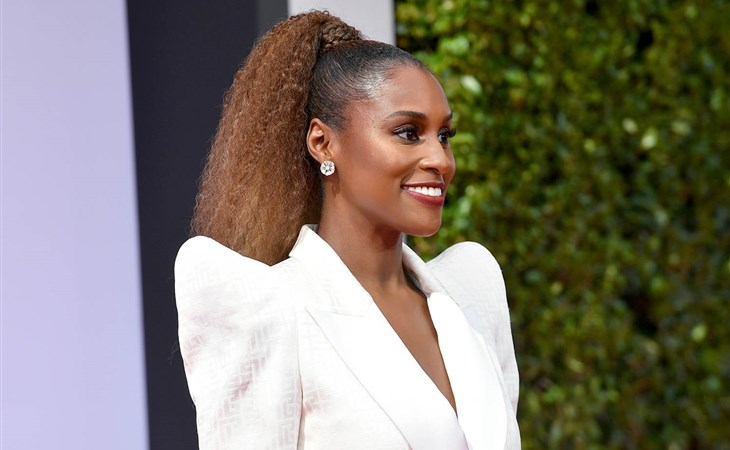 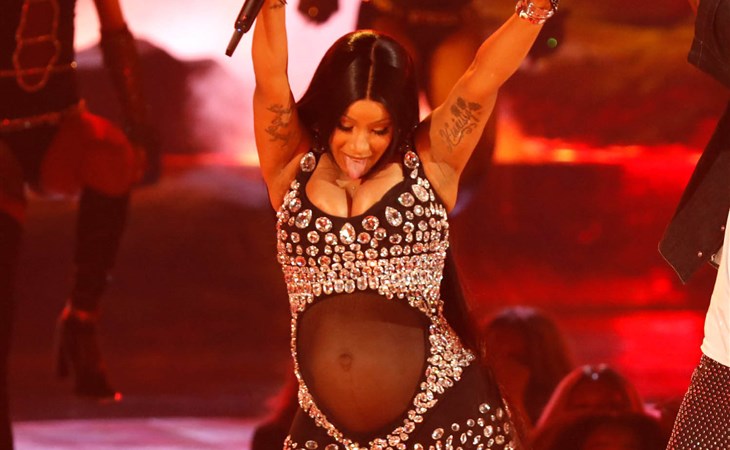