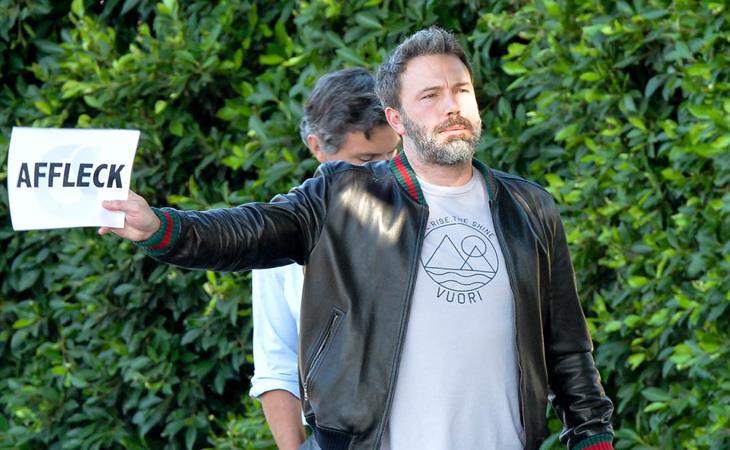 Ben Affleck and Jennifer Garner stepped out with their kids yesterday for ice cream. It’s been a minute since Ben and Jen have been photographed together public. I just did a quick search through a couple of photo agencies and the last shots I’m picking up are from the end of August. He’s definitely been seen more with Lindsay Shookus over the last month than he has with Jennifer Garner.

But this has also been a pretty crazy week. And the heat has been on Ben Affleck. It’s not like he wouldn’t know that he’s a heatscore either. As I mentioned yesterday, he’s been a heatscore for most of the year. I will always remember what Gwyneth Paltrow said about him years ago during her interview with Diane Sawyer:

Well, he has help. Where help has always been for him for over a decade – Jennifer Garner, his good luck charm. And she’s there for him again, now. He’s the father of her children. She knows her value to him. I guess the question is, and always has been, does he know the value of her to him? 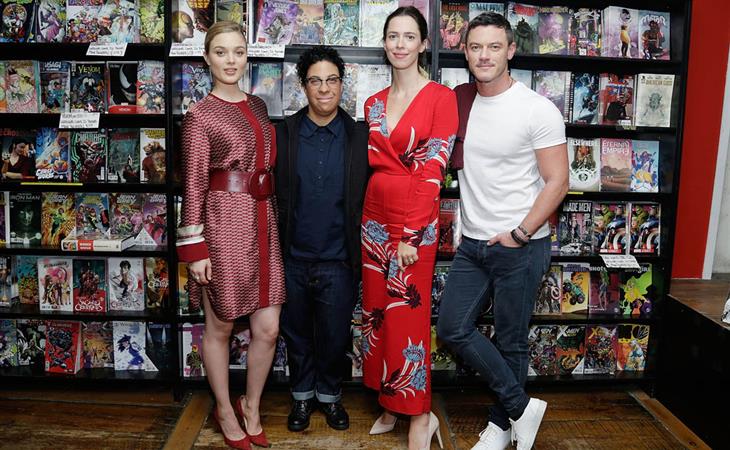 The New Mutants’ hospital from hell