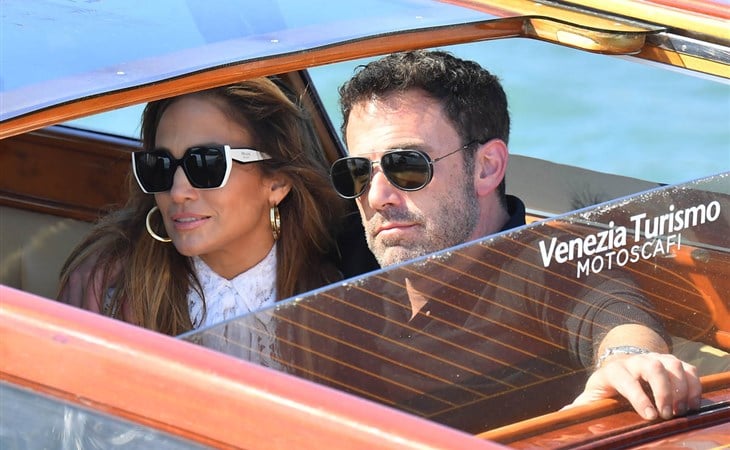 It was quiet on the Bennifer front for the Labour Day long weekend. And now, perhaps, we know why. They were saving it up.

This is fresh – Ben Affleck and Jennifer Lopez have arrived in Venice! The Last Duel premiere is tomorrow, and for weeks now there’s been speculation as to whether or not JLo would join Ben and make their first appearance together on a red carpet after their reconciliation. It is still officially summer. It is still Bennifer Summer!

Of course we don’t know for sure whether or not JLo will join Ben at the gala tomorrow night. But, I mean, she’s there with him. And you don’t keep JLo at the hotel when JLo is on the Lido. Like why even make the trip, you know?

Yes, yes, she was just there a week ago for the Dolce&Gabbana show but she left – rumour is she flew to see him in London where he was working on something, presumably his Batman cameo for The Flash movie. Both, then, were back in LA a few days ago, and they were then photographed yesterday, arriving at the LAX celebrity entrance (which means they flew commercial to Italy?!). So it’s not like she stayed in Venice waiting for him to come. They specifically travelled there together…

Has to be the premiere, right?

But …what about Jodie Comer? She’s the female lead in The Last Duel. If the story is told the way it should be, this should be her movie. That said, if Bennifer shows up in black tie and high glamour, there’s no question it will be their moment. Those are the conversations I wish we could know. Like was there a meeting with the film’s publicity team? There is no way they wouldn’t know about JLo coming with Ben because the studio has to work with the festival to secure passes and coordinate that carpet. So was there a discussion and a heads up given to all the cast members? Was there an email chain asking for input on whether or not this was a good idea. Like, yeah, it’s a good idea for gossip but if you’re, say, Jodie Comer’s personal manager/publicist, and your client is about to kick off what could be an Oscar run, are you down with the Bennifer takeover of this carpet?

Maybe Jodie is chill about it. After all, before she makes her case for a nomination, the film has to come out the gate strong. And it’s not like anyone is out here questioning that the best way to maximise eyeballs on this thing is Bennifer.

Look at them kissing in the water taxi…knowing, KNOWING that photographers are everywhere. Knowing that they are the ultimate heatscore. And, clearly, it’s not a problem.

Which, again, as I’ve been saying, is what makes this fun. They’re not skulking around, all bothered by this attention. They understand the public fascination. They aren’t resisting it. They’re making this gossip not only guilt-free but a f-cking celebration. DO NOT COMPLAIN. We are all winners here!

Get ready for more of this. As soon as we get the shots, I’ll post them. 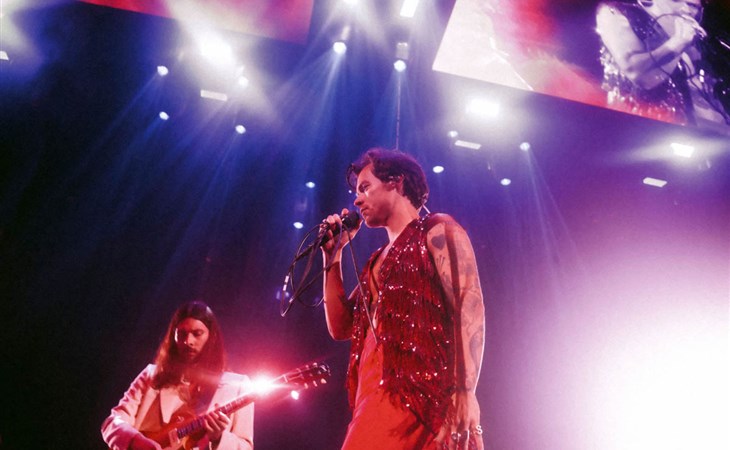 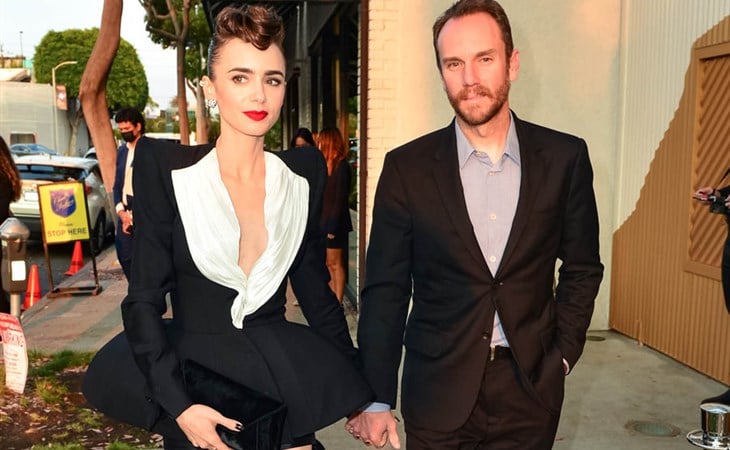