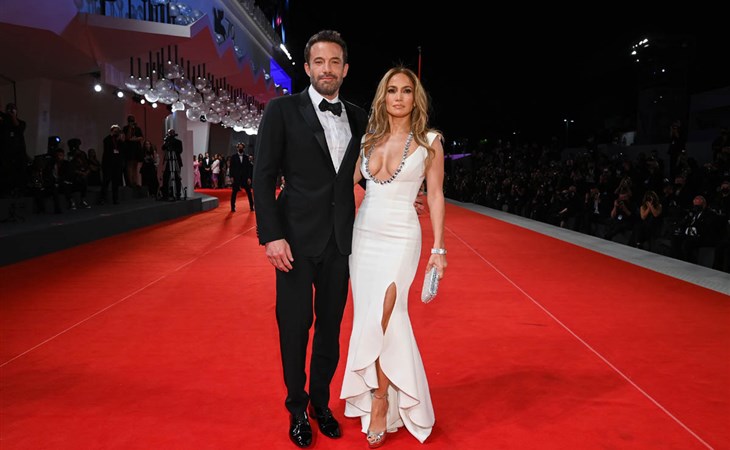 I hope you were watching the livestream. Not that these pictures aren’t dynamite – they’re really, really, really f-cking amazing. But the livestream …well… seeing it in motion is something else. This is what Bennifer Summer has been building towards: at the Venice Film Festival premiere of The Last Duel, Ben Affleck and Jennifer Lopez premiered themselves. Or re-premiered themselves.

They were the first to arrive, and when they pulled up, the cameras were on the car, with the valet almost spoiling the moment by opening JLo’s side first. She prevented the premature reveal and Ben emerged from the other side, posing for a few seconds solo before…

What did you get from Video Assumption there? For me, it was cute. She seemed nervous. THE Jennifer Lopez? Nervous? In front of a camera? It’s that slight stutter the moment she realises there’s a photographer and she wasn’t ready to pose. But JLo? Is always ready to pose. So my Video Assumption here is that she was feeling the excitement of it, that she too was affected by the anticipation, just like us. That she knows what this means, for the culture, of course, but for them – if they’re doing this, they’re really DOING it. On a massive stage.

If it was nerves though, it didn’t last. And perhaps because immediately after Ben said something to make JLo laugh, like throw her head back in pure delight. That happened several times as they walked the carpet. They were serving FULL BLOWN EXTRA on that carpet, you might say, but at the same time? I never, ever, ever saw her like this with the previous dude. Or even the one before. Or the one before him.

And what does JLo do for him? All of it. He looks taller. His swagger is back. Remember those sad Affleck times? Remember those slumped shoulders? Even with Ana de Armas there was an air of weariness about Ben at times. Not always, but at times. Now? Please.

This man is rejuvenated. He was strutting around that carpet like he owned it. JLo is his mojo.

Oh… and there’s this:

While everyone else was posing, Ben went looking for JLo who was waiting for him off to the side, knowing that you don’t put JLo in the corner, and knowing that the cameras were on them the whole time, they still couldn’t help themselves.

Back in 2003, he would have crumpled in this situation. Now? No f-cks to give.

I’m writing this while watching the livestream from inside the theatre. Because the Bennifer gifts did not end on the carpet. Bennifer entered the theatre holding hands. He escorted her to her labelled seat before taking his a few seats over in the same row alongside Jodie Comer and Matt Damon. Matt’s wife Luciana is there too, and JLo and Luciana are actually sitting beside each other. So we’re setting up a double date situation.

While JLo’s in her seat though, she pulls out her phone. And God bless the people shooting this livestream because they were able to capture her TAKING A PHOTO OF BEN…

Remember, he co-wrote this screenplay and co-produced this film, in addition to taking an acting role. So this is a big project for him. She’s there to support – and she’s definitely supporting. She’s the ARod in this situation, HAHAHAHA.

Of course she’s not the f-cking ARod in this situation, not in the true sense of it. She’s the JLo in every situation. But my point is that JLo has always loved Ben’s abilities, has always been attracted by his talents. It was his emails to her, his writing, you’ll note, that restarted all of this earlier this year. She is proud of him. So we’re in a mutual admiration situation.

Because it’s not like he doesn’t know what he’s lucky enough to have back in his life.

So all of that sets up this mega-flaunt. From both of them. He’s there on her birthday as an Instagram boyfriend, on that yacht, indulging her, and she’s there as his festival girlfriend, fangirling him. And giving us life. A second life, to go along with their second love.

Gossips, I say again, I appeal to you again…

Do not drag this. Do not complain. Do not underappreciate.

The gossip universe does not serve up second chances very often. Did you know what happened 18 years ago today?

When the gossip universe DOES present us with a preset then, let’s not ruin it. Celebrate instead. ARE YOU NOT ENTERTAINED?! 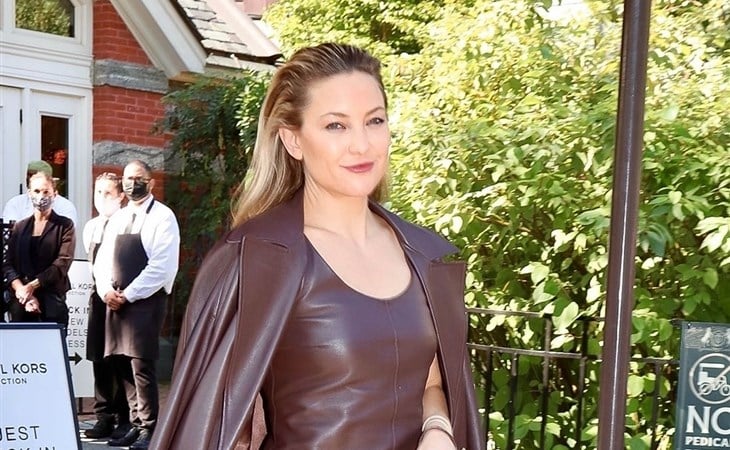 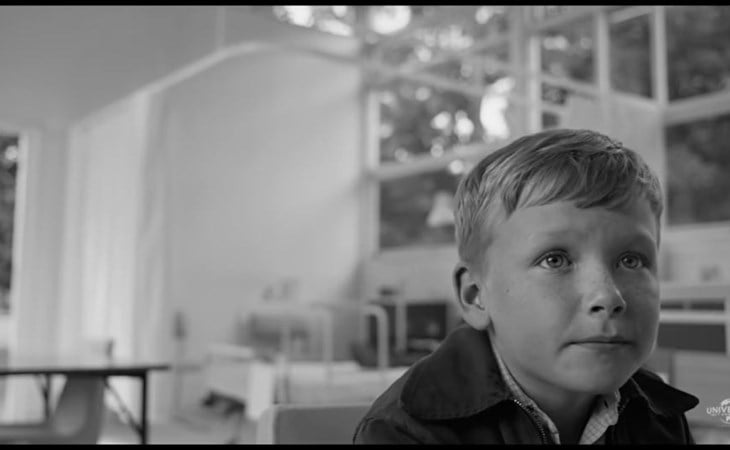