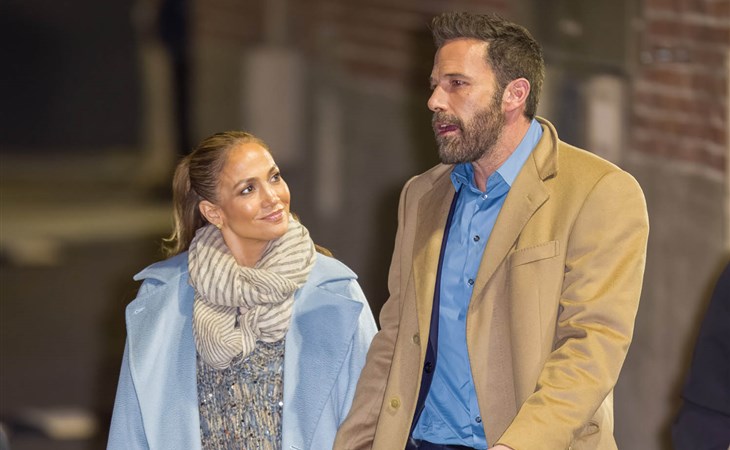 A day after his comments on Howard Stern went viral, Ben Affleck was scheduled for an appearance on Jimmy Kimmel Live! It was both good timing and bad timing. Bad timing because, typically, when celebrities are in some heat, they want to avoid the spotlight. Good timing because he had a platform to address the controversy over the widespread reports that he said he felt “trapped” by his marriage to Jennifer Garner.

Here’s the interview with Kimmel, and he starts talking about the Howard Stern comments pretty much right off the top:

So is this a classic case of a celebrity blaming the media for his own mistakes? Because we know, it’s a celebrity move, and Ben’s certainly made that move throughout his career. Having listened to the entire Howard Stern interview though, and that particular section of the interview several times now, the way it’s been cut out and blasted everywhere is in my opinion – which may not be yours – totally out of context.

As I wrote in the open, the “trapped” comment comes after a looooong conversation between Ben and Howard about generational trauma, specifically his father’s pain and addiction. Howard keeps pushing the point on Ben that Ben’s dad, Tim, was a f-ckup, a failure; like I said earlier, Howard’s like a dog with a bone on this issue. When Howard initially brings up Ben’s father, Ben actually says that his father is not to blame for his own bad choices, but they do then speak extensively about influences, and how children are shaped by their home environments – which is fair, of course we are all shaped by our families, by our surroundings, by our communities. We must take responsibility ultimately for our decisions but our circumstances have an impact on us. In Ben’s case, his father was shaped by tragedy, multiple family members died by suicide, he abused alcohol, he neglected his children. And still, you will note, the fact that Will Hunting, in Good Will Hunting, was a genius working as a janitor at Harvard? That was based on Ben’s dad, a detail that comes up during the discussion. Here is someone who deeply loves his father and, at the same time, was deeply hurt by him.

It’s important to take all this into consideration because it’s from there that the conversation turns to Ben’s relationship with his own children. This is the reason why divorce came up. Howard also went through a divorce, he and Ben commiserated with each other over the experience. Divorce is not easy for anyone, whether you’re a civilian or a celebrity. But it came up because they were talking about kids, and doing the best for their kids during and after a divorce – and of course Ben wants to do better by his kids than his father did by him. Right? That’s how it’s all connected.

Divorce, then, is discussed in relation to how it affects children. Ben said that he and Jennifer Garner tried and tried to make it work, but they drifted apart, and ultimately they didn’t want to model a dysfunctional marriage for their children. That’s the “trap” – feeling like you have to stay together for the kids, but knowing that the marriage wasn’t working anymore, but also worried that not being together might screw the kids up. He’s speaking quickly at this point, and for sure, it’s a sh-tty choice of words, perhaps “stuck” might have made a difference, but I didn’t hear this as “I felt trapped being married to this wonderful woman”; rather he was expressing a sentiment probably a lot of people in broken marriages have experienced, what Adele herself just said about her own marriage: am I going to ruin my kid’s life? do I just stay even though I’m not happy?

As for the drinking? Well, he has alcoholism, it’s a disease that seizes on stress – and a marriage falling apart is stressful, for anyone. In my opinion, I’m not hearing from him in the context of his conversation, having listened to it from the beginning, that at this point he suddenly decides to attribute his drinking problem to Jennifer Garner. And neither, clearly, did Howard. Because it wasn’t about that. But it becomes about that when you lift a few sentences out of context without hearing all of it and then the whole internet only reads those statements without knowing the context of the two hour conversation. When you know the context of the conversation, though, like Howard, or the listener following along, the focus remains on parenting. Parenting through divorce, and parenting through recovery. Having to be honest with his children about recovery and sobriety. And also the beauty of sharing with them that he wanted a different path for them than the one he had with his father who did not get sober during his formative years, which is where his kids are now. You’ll note that this part of the interview has pretty much been overlooked.

Which is why, at least to me, it’s hardly the controversy it’s been blown up to be. If anything, and this is a stretch, it’s a poor choice of words uttered during a candid non-premeditated conversation…

Yeah, but Lainey, shouldn’t Ben have known better? Isn’t he experienced enough to choose his words carefully? Even with Howard?

Well if you’re making that argument, I’ll turn it around and say – isn’t he experienced enough to not f-cking tell the world that he was “trapped” in his marriage and blame his wife for his alcoholism on a goddamn live show with Howard Stern?

But also, that’s what makes Howard Stern interview great. What makes this interview really great – and disappointingly overshadowed by the distortion of the last couple of days. You don’t want a canned, rehearsed, pre-scripted interview. When the celebrity is willing to get real with Howard, it’s real talk. This was a real talk. Where you just say what comes to mind, and you stumble around and get your thoughts out and sometimes you pick the wrong word, but the person you’re talking to gets it, gets what you’re trying to say and you keep going and going and going and going and so much sh-t is covered.

And OMG, they covered so much sh-t!!!!!!! That’s the other part of this that makes the clickbait of this whole story so frustrating. Howard got legit gossip out of Ben. Super interesting industry gossip and observations about the celebrity psyche, anecdotes about OTHER celebrities – like at one point, Ben talks about driving Blake Lively around Boston while they were working on The Town and if your gossip memory is in tact, THAT is what should be pinging you!

All of that is the real and good gossip – and there’s so much more (which I will address in a separate post tomorrow)– in this over two hour interview that’s been missed because of the bad gossip that came out of the coverage of this interview. So no wonder Howard is mad. I would be mad too if I got all of that good sh-t out of Ben and the thing that makes headlines is actually not accurate. And Ben is obviously mad as well, as he shared on Jimmy Kimmel last night. Especially since, on top of all the great gossip that is being overlooked from this interview, it was also really sensitive conversation about addiction and depression and recovery.

Ben revealed that he’s been on anti-depressants for over 20 years, advocating passionately for psychotropic medication while telling a story about someone he knew, a person in recovery from alcoholism, who died by suicide after his sponsor told him to cut out all drugs, even those drugs. He spoke candidly about his own recovery and what the key to his sobriety is – as inspired by Robert Downey Jr.

Oh look! More celebrity insights, about another major movie star, with Ben prefacing his revelation about RDJ by saying, “I might be speaking out of turn but” before talking about what RDJ has taught him about service and hope being the anchors to sober living. It’s a powerful stream of consciousness, free form answer, over two hours of it!, and it just doesn’t happen all that often. And hopefully it keeps happening. And when it does, we can consider these events in their entirety and have a productive debate about it.

If you have listened to the interview in full and you disagree with my interpretation, amazing, that’s your read, and it would be great to compare our reads and why and how we came to them – that too is a function of gossip, in the process we can learn more about each other. But I’m not sure that works when when only 90 seconds out of a 145 minute conversation is what gets circulated. 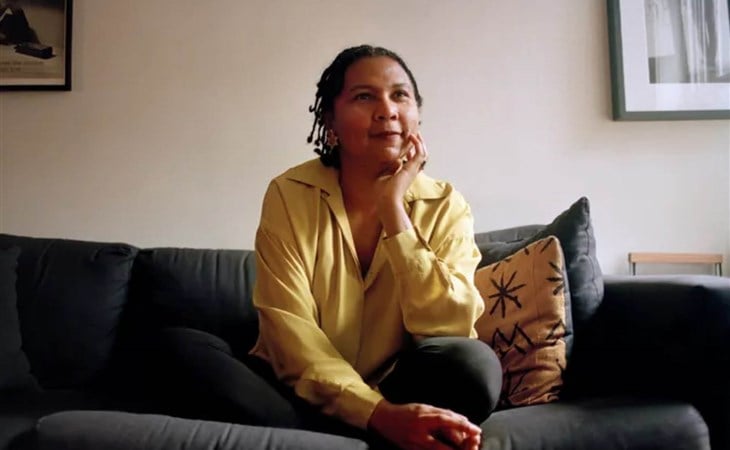 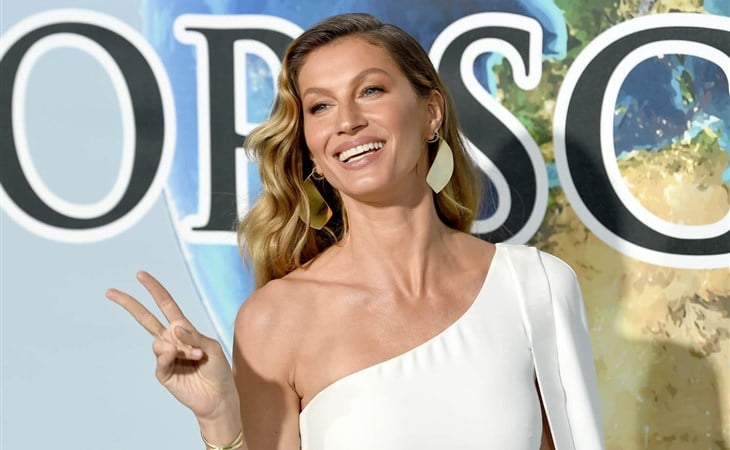