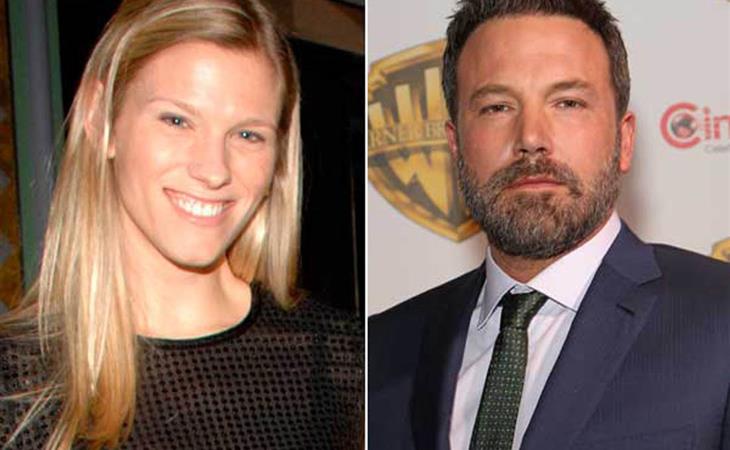 Last Thursday, Ben Affleck went out for dinner in LA with his girlfriend Lindsay Shookus. As I mentioned at the time, even though the paps were there, Ben didn’t look particularly bothered by the fact that the public would now be aware that he’s dating again after he and Jennifer Garner filed for divorce. The question is though….WHEN did they start dating?

Entertainment outlets spent the whole day on Friday and through the weekend examining the history of Ben and Lindsay’s relationship. PEOPLE in particular is reporting that their sources say it started back in 2013.

Affleck and Shookus “full-on had an affair. They would fly back and forth, but he would mostly visit her in New York,” a source tells PEOPLE. “They didn’t hide … They would use the Mandarin Oriental [hotel]. They were regulars.”

Another source echoes the first, adding, “Both of them were married at the time. They were having secret rendezvous every time he came in to New York City and other places, too. Both of them were cheating on their spouses so they were very careful about it. Jen and [Shookus’] husband both found out about it around the same time” a few years later.

PEOPLE tries to balance their story with other sources who insist that Ben and Lindsay only began seeing each other after he and Jennifer Garner separated, claiming that while, sure, Ben and Lindsay have known each other for some time, what’s happening between them is fresh. Still, PEOPLE’s headline focuses on infidelity. And, well, it’s Ben Affleck, after all. And Ben Affleck has always been messy. So f-cking messy. Like even in this situation, when it seems as though it was an endorsed rollout, with his team apparently comfortable going public with the news of his new romance, as even Gossip Cop (always publicist-friendly) confirmed the relationship, he still can’t get it right, he still can’t manage to do this without all kinds of drama and coming out of it looking like a sh-thead.

Part of the reason for that? He may not have cleared it with Jennifer Garner. Because Jennifer Garner? Is not messy. And if she’d been given a heads up about it, or if she was consulted, it would not be going down like this. Consider how different it was when Ben announced a few months ago that he’d completed rehab. She was right there by his side. She stayed with him through that situation, publicly showing her support. They waited two months after that to formally file for divorce, after things had settled, after we had seen so many photos of them together, consciously uncoupled, caring for their children. It would not have been handled so smoothly if she wasn’t part of that plan.

Well now, he’s in a relationship with someone else, and I’m not sure she could have been expected to help him play that out as well. Especially not when it was someone Ben was allegedly hooking up with when they were not only still married… but just a year after their son, Samuel, was born.

According to PEOPLE, Ben and Lindsay Shookus were seen flirting in June 2013 at the afterparty for The Heat in New York. At the time, Samuel would have been just 15 months old. So your wife is back home with a baby and the two older children and you’re across the country hanging out at bars, taking women back to the Mandarin Oriental?

Interesting too to note how PEOPLE is wording their reporting on this:

A five-time host of SNL, Affleck last appeared on the show in May 2013. A month later, onlookers spotted the actor and the SNL producer acting flirty at The Heat premiere afterparty in New York City at the Stone Rose lounge, chatting and laughing at the bar. “He definitely looked interested in her,” a partygoer told PEOPLE at the time. The two later left together with other friends and headed to the Mandarin Oriental hotel bar.

“A partygoer told PEOPLE at the time”…

At the time means back in 2013. They’ve gone back into their files. So they were sitting on this for four years. Which tells you something about how PEOPLE works. How they’ve always managed and maintained their relationships with celebrities. And what that says about their relationship now with Ben Affleck. Or… perhaps more importantly…Jennifer Garner.

Only a few weeks ago, PEOPLE put Jennifer Garner on their cover, about her life after Ben, a story that she supposedly objected to, a story that she clarified did not come from her. Now we’re hearing from PEOPLE that:

“It’s not an easy situation for Jen,” says a source close to the actress.

She expected Affleck to start dating publicly following their split and divorce filing in April, says the source: “She knew it would happen soon. Ben just can’t be alone.”

Will she go on Facebook this time to distance herself from PEOPLE’s reporting? Would PEOPLE even be reporting this if she’d been given the heads up that Ben and Lindsay would be going public? Would PEOPLE be calling out Ben so openly as a philanderer if he had her blessing?

Here she is on Saturday after a workout and on Sunday going to church, as usual, with the kids. She’s smiling, she’s relaxed, she even waves to the paps…almost as if to say, this is what happens when you lose me as your secret weapon. 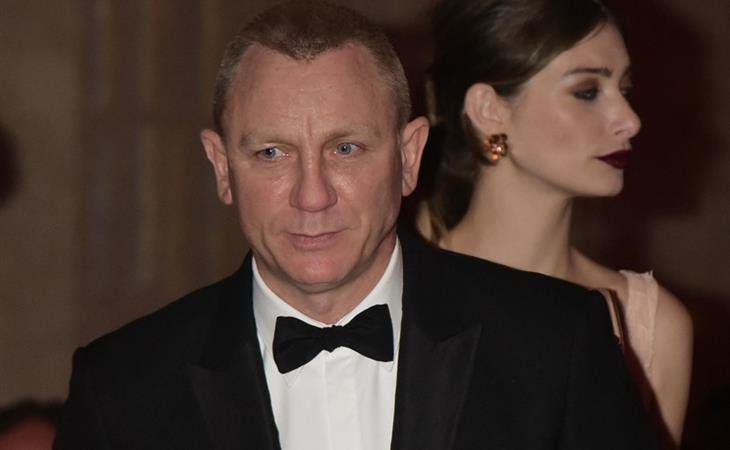 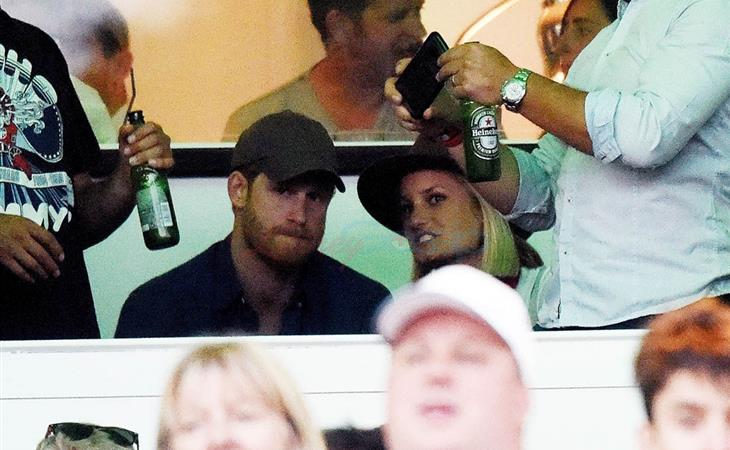