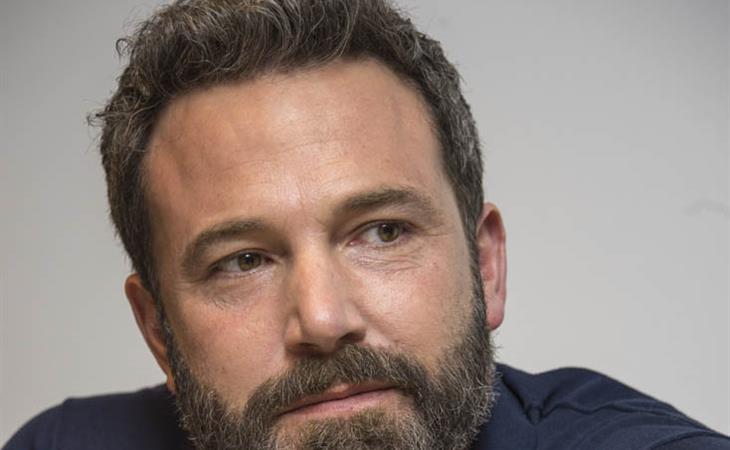 Sarah just posted about the imminent release of Justice League and how it might do at the box office after Thor just became everyone’s favourite Avenger. Justice League, of course, is DC’s version of the Avengers. And Batman is the sort of leader of the Justice League. At least that’s what the trailers are telling me – that he goes around recruiting the superteam that will fight the Big Bad. Who’s the Big Bad in this movie? I still can’t figure it out. Thor: Ragnarok’s Big Bad is Cate Blanchett and that’s been clear from the start. What is the Justice League fighting? If you’re not a comic book nerd and a DC loyalist, do you know? Whatever. That’s not really the point of this article. The point of this article is Ben Affleck and the Big Bad in his personal life recently: Harvey Weinstein and sexual harassment.

As you know, Ben and Harvey have worked together several times. And after Ben issued a statement condemning Harvey’s behaviour, he was called out for not speaking up sooner, when he would have been aware of at least two incidents of Harvey’s predation (Rose McGowan and Gwyneth Paltrow), and also for his own gross past, specifically for groping Hilarie Burton on MTV. Since then, Ben’s been spending time with his children and going to church with his family, trying perhaps to steer the conversation away from his association with Harvey and his own grossness, especially since he’d soon be making the media rounds in support of Justice League. So far, the Justice League press tour has been safely overseas, starting in Asia, where it would have been unlikely for anyone to ask him about the situation.

Now though, as the JL release date approaches, the cast will finally be in front of English-speaking press; he can’t put it off much longer. At the junket, Ben was paired with Jason Momoa and Ray Fisher. He was asked about Hollywood’s sexual harassment problem:


So he wants to be part of the solution and has been “looking at my own behaviour”. He also believes that men need to step up and challenge other men, that it has to be a “men’s issue” and not just a “women’s issue”. Which is exactly, I guess, what he’s supposed to say. And it does sound like the answer was thought through in advance. The trouble with Ben, in particular, saying the “right thing” is that, well, it’s not just Harvey Weinstein where he’s concerned. Or even himself. Like… WHAT ABOUT YOUR BROTHER?

Two women accused Casey Affleck of sexual harassment. They eventually settled out of court. Amy Zimmerman covered this for The Daily Beast last year - it’s an article I linked to repeatedly during Casey’s Oscar campaign. What a different world it was a year ago though. Because looking back, it was clear that that awareness was limited to gossip inside baseball. And back then, just a year ago, the studios and publicists still had the power to shut down any media questions about the case, protecting Casey’s campaign and his chances for Oscar. Now though? Would Casey Affleck have been able to breeze through unscathed, all the way up onto that stage? With only Brie Larson’s subtle rebuke drowned out by the rapturous applause that greeted the announcement of his win? 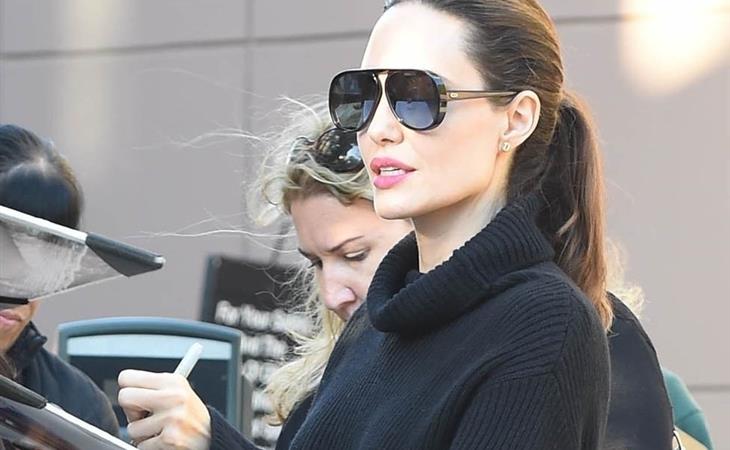 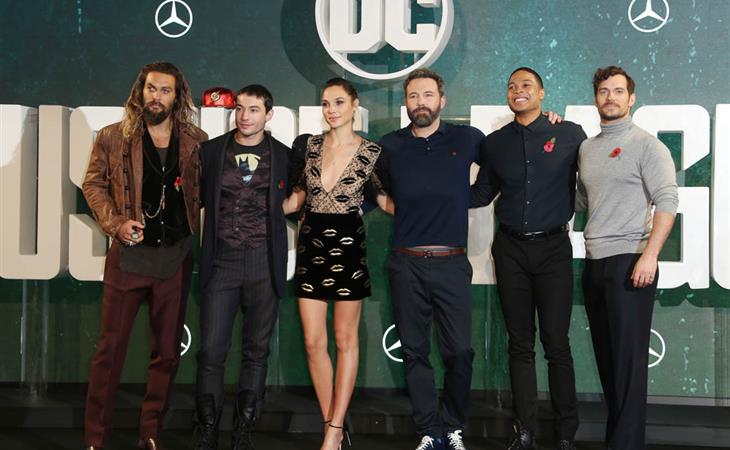