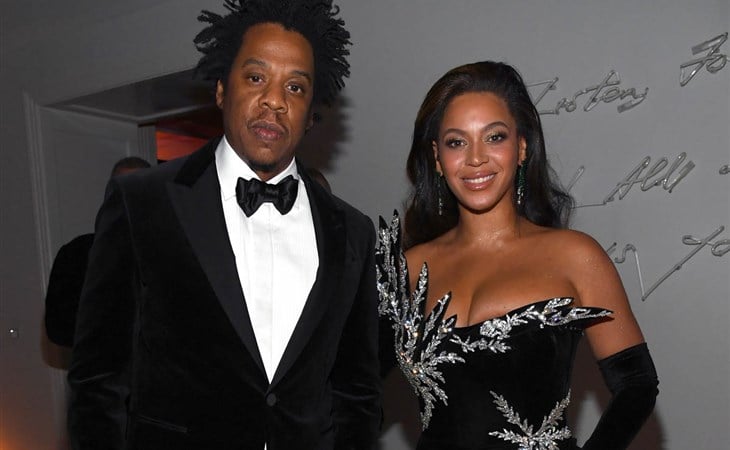 Beyoncé and Jay-Z were at Diddy’s big bash. She posted about it on Instagram and even captioned the photo, which is its own honour.

But only after posting photos of her outfit, obviously.

Now time for the Gossip Nostalgia – five years ago this past weekend, the Carters were at another milestone birthday party. It was back in 2014 for Taylor Swift’s 25th in New York. 1989 had just come out. It was Taylor’s friendship era. And Beyoncé actually showed up at her apartment and agreed to take photos with Taylor and her friends.

I just feel like we should never get over the fact that Beyoncé went to Taylor’s birthday party pic.twitter.com/AOvNNuXK8A

These were posted on Taylor’s Instagram before she scrubbed it during the reputation era. That was around six months after Kim Kardashian and Kanye West’s wedding which, as we all know now, the Carters decided to skip. Five years seems like forever now. Like now… could you ever imagine Beyoncé showing up for Taylor’s birthday?

More gossip from Diddy’s party to come later this morning. 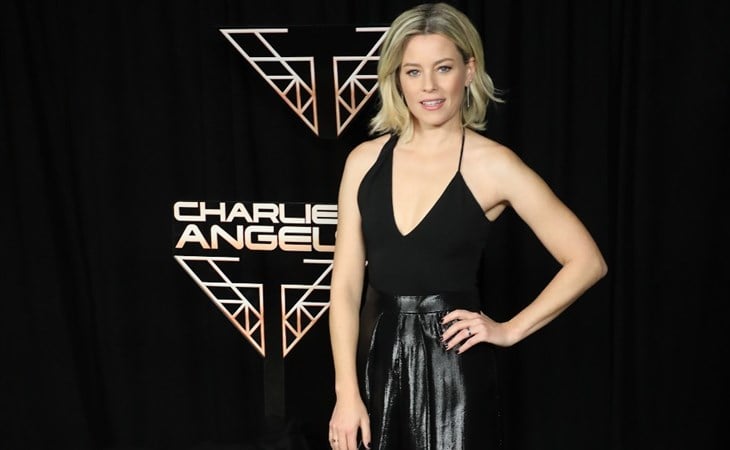 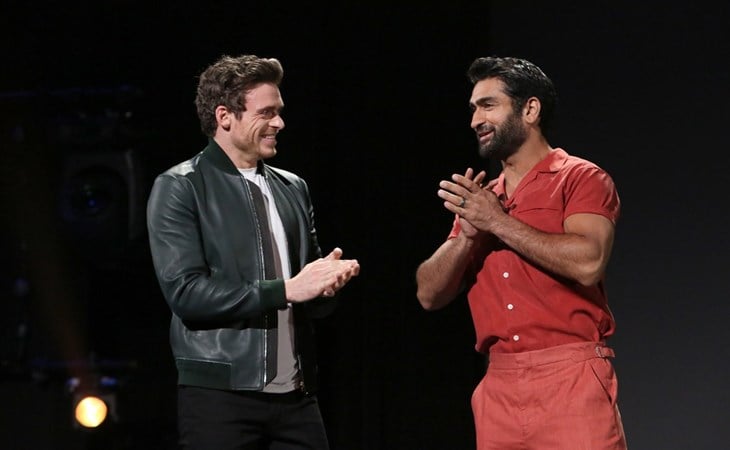